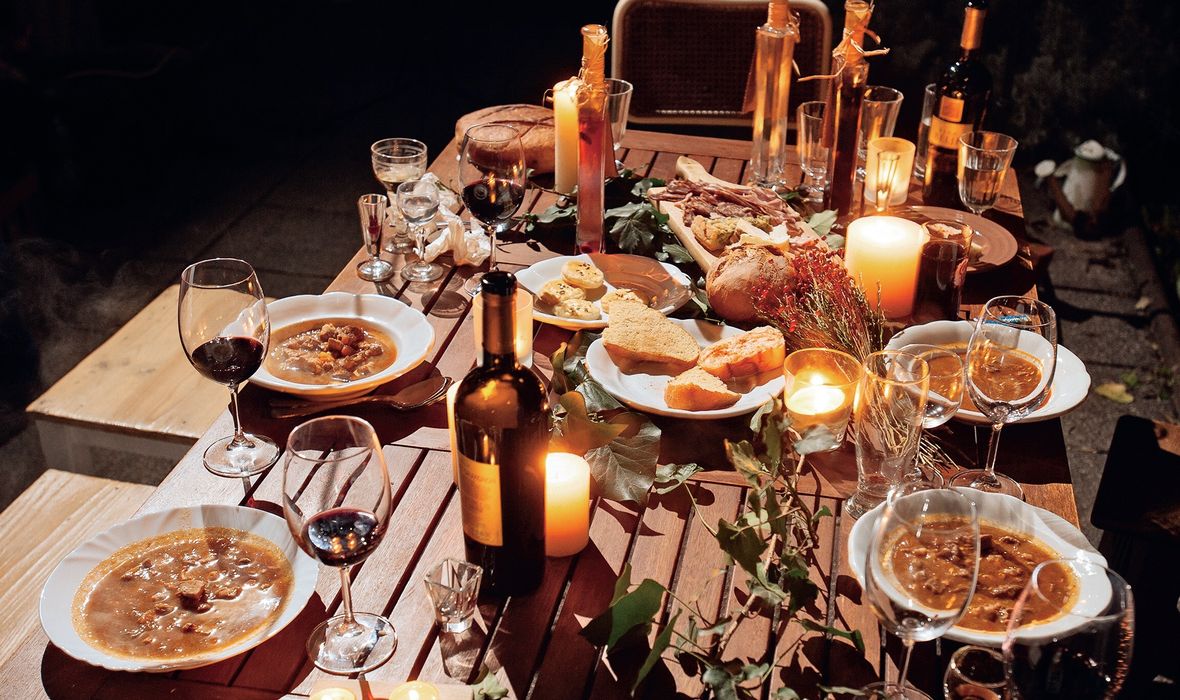 One of those dishes that simply have to show up during Croatian winter, Cobanac is a spicy and meaty stew that will keep your body warm even in the coldest temperatures. It is also one of those foods that begun as a poor people’s meal, only to evolve in a specialty you can find in classy restaurants.

Cobanac comes from Croatian region of Slavonija, situated in the country’s northeast territories. The name is derived from the word coban which means herdsman in local dialect. This is because it was commonly consumed by people of this profession in the outdoors. Although it can be cooked in regular kitchen facilities, purists will insist that real cobanac can only be prepared in an iron pot above open flame. 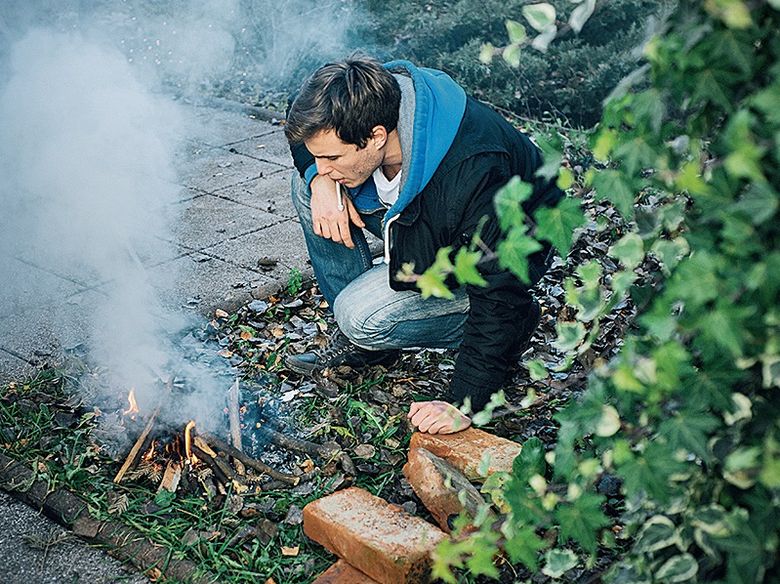 Our colleagues that work in Croatian food magazine Dobra Hrana decided to challenge recent temperature fall and prepare the dish in the open. The whole procedure is not complicated, and traditionally starts with a round of rakija spirit consumed by all participants. Then, the fire is lit and cooking can begin. Of course, the whole preparation is a kind of social activity, as people socialize around the flame and do their suggestions how to improve the meal. 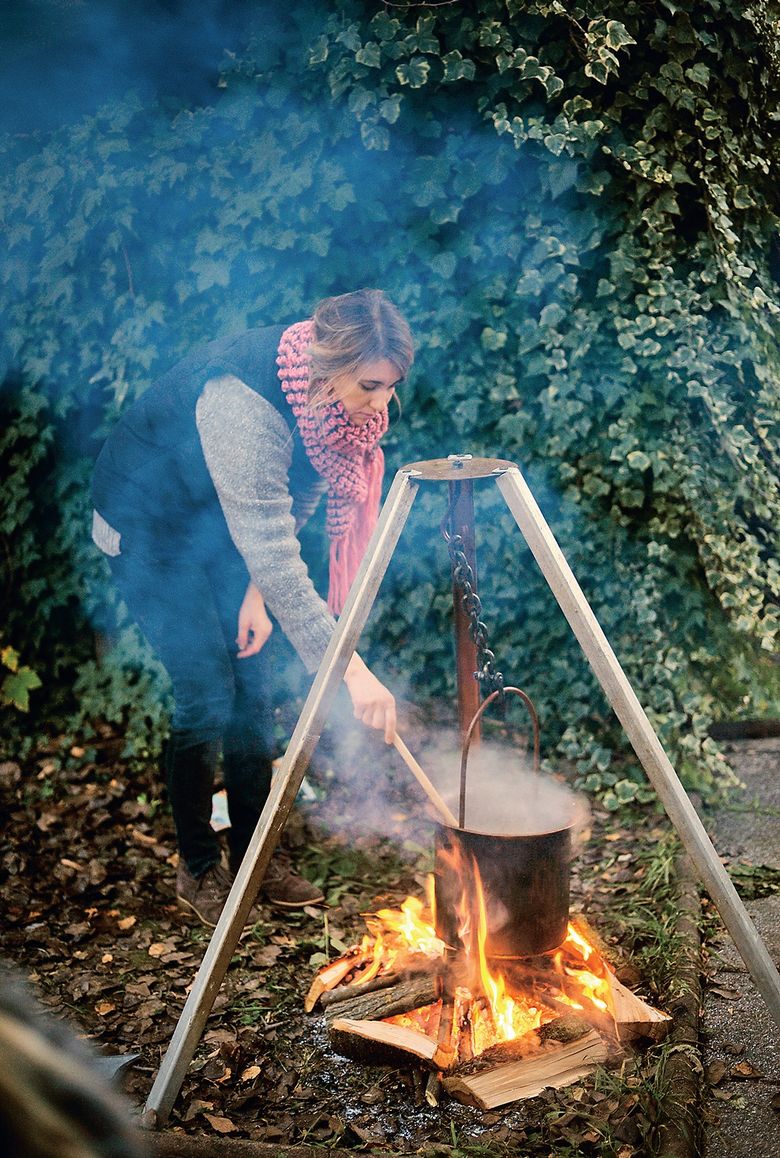 If you wish to cook this stew on your premises, here is the recipe:

What you will need:

Garlic according to taste 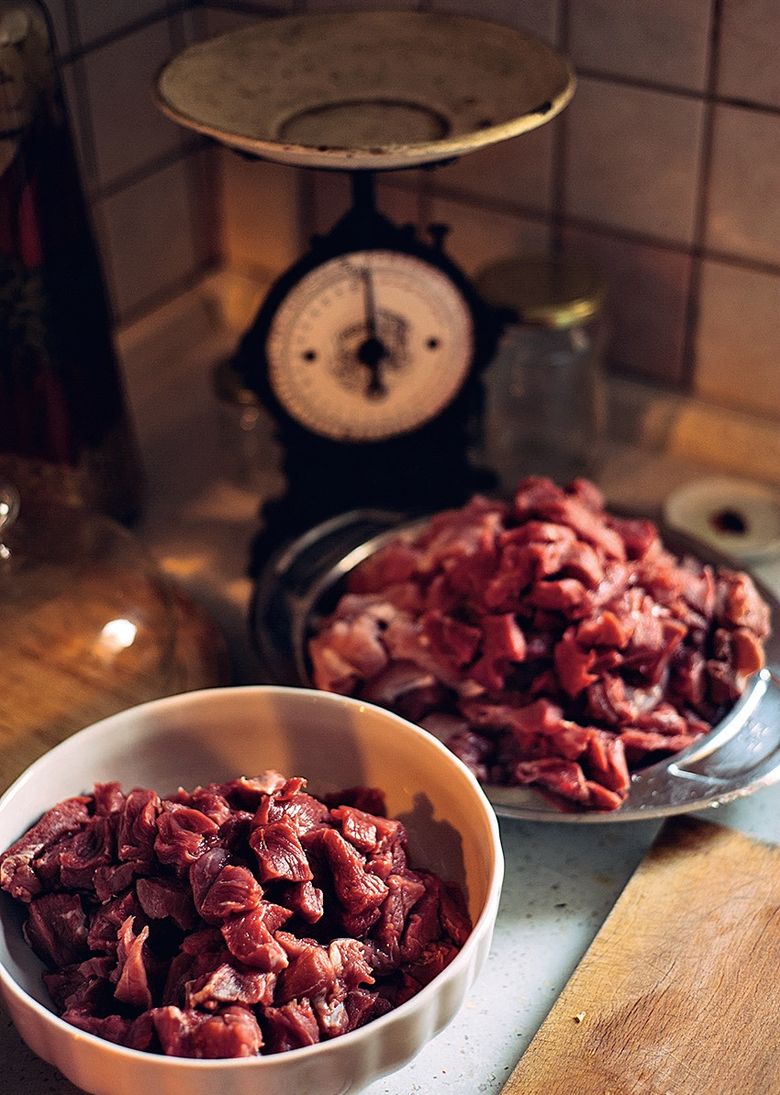 What will you do:

Once the fire is burning nicely, align the iron pot above it. On a separate pan, fry some onion on fat, pouring water every now and then to keep it from burning. Once the onion receives glass-like texture, add meat that was previously cut on small cube-like slices. Once fried, insert the chops into the pot with roots, garlic and laurel. Keep above the fire until the meat softens, which usually takes about two hours. During this time, add broth and wine to keep the liquid on level.

Ten minutes before removing the pot, add parsley leafs and all other ingredients. Stir gently, adding more wine or broth if needed. Cobanac should not be thick as goulash, nor should it resemble a soup. It is really as much of a stew as it possibly can be.

Don’t forget to send us some photos of your preparation! Just upload them to our Facebook Wall and earn a chance to be featured on our site.