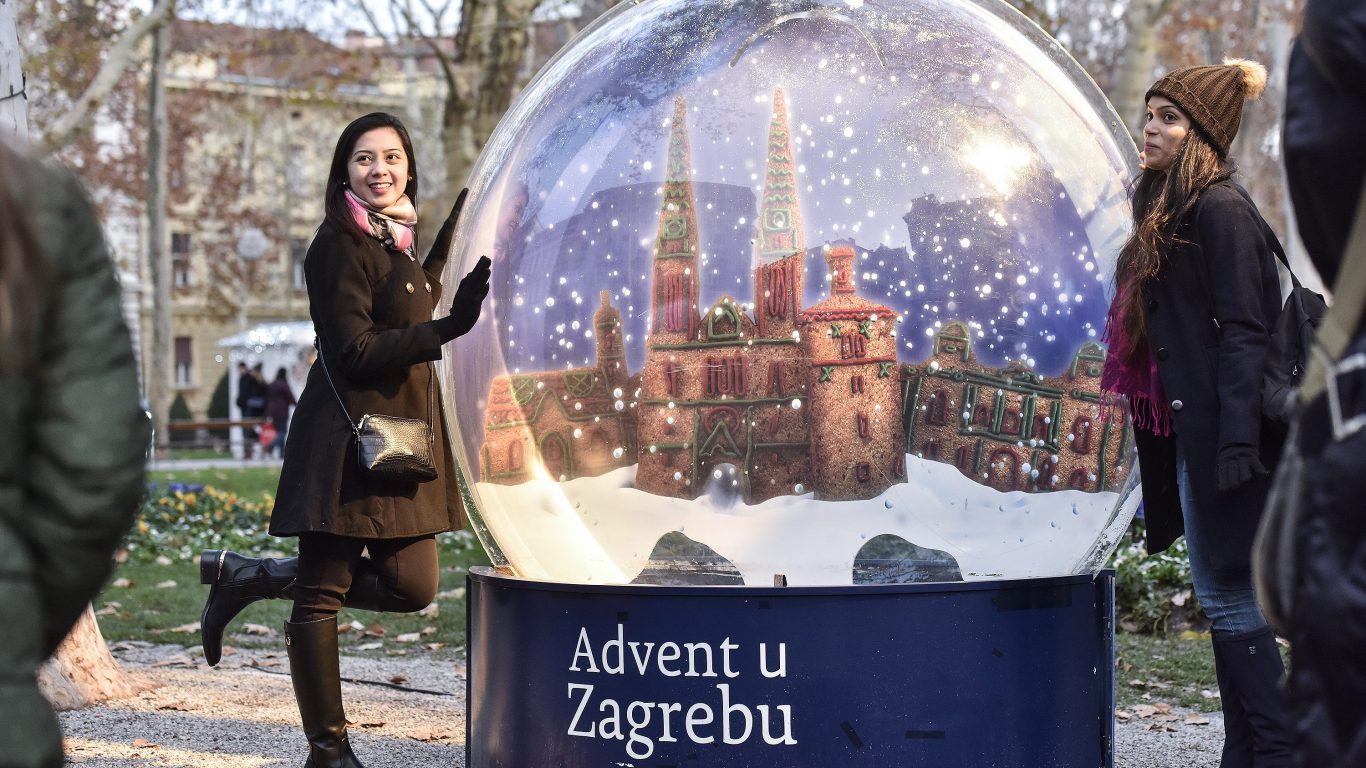 Spending Christmas in Zagreb has always been a beautiful experience, but in recent years Croatia’s capital has really brought its Merry Season to a new level. Numerous travel-oriented sources have named it among the best places to enjoy winter holidays in the world, and American television channel CNN has recently joined the praise. 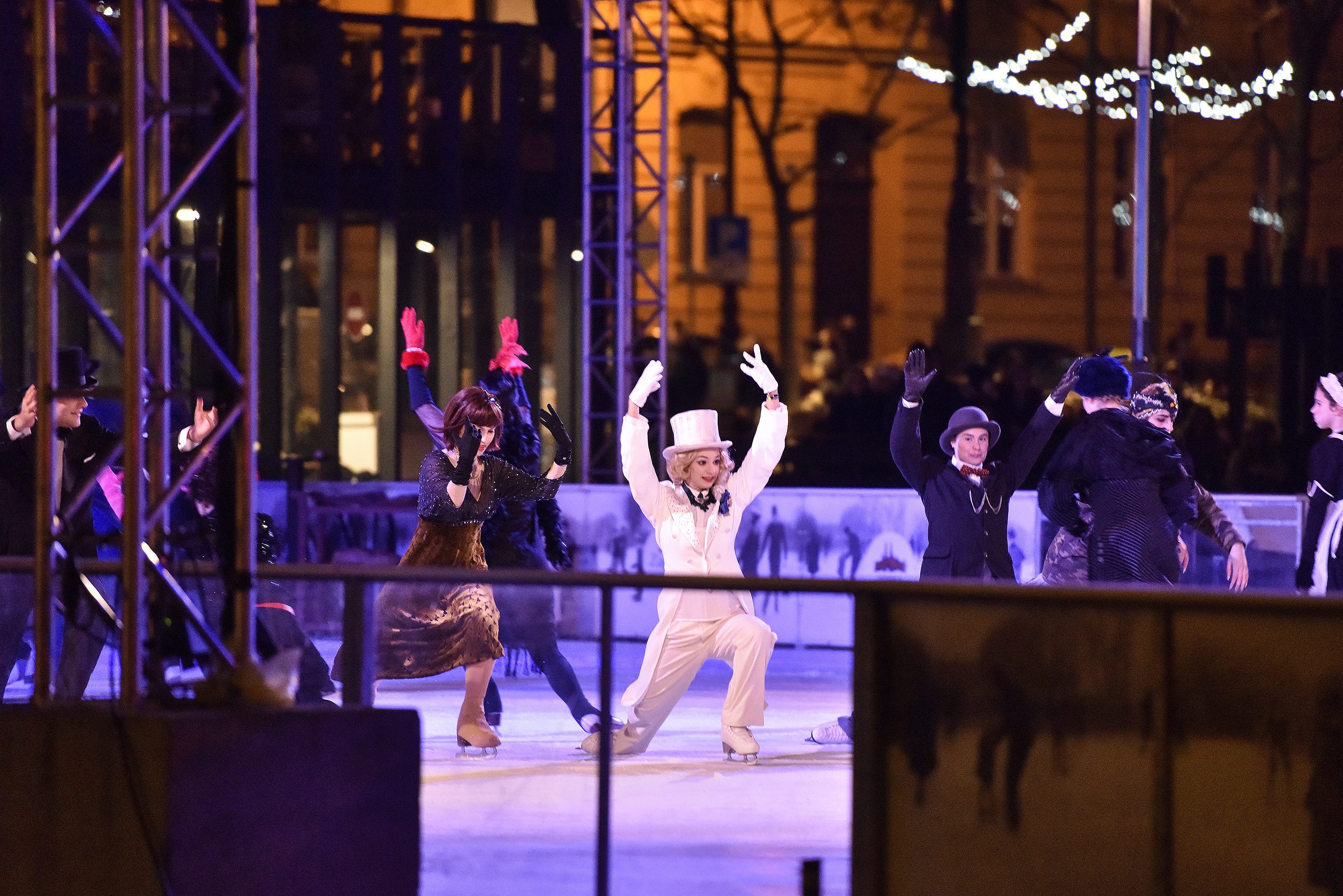 „Based on the streets surrounding Jelacic Square, the numerous attractions on offer include an ice rink, live ice sculpture carvings, pop-up bars, street food stands and outdoor music stages“  CNN wrote, describing Zagreb.  „There’s even an area dedicated to “fooling around”( or “fuliranje” where revelers can dance in the street and eat and drink to their heart’s content. This year’s event runs from November 30 to January 7. What makes it special – The Jolly Christmas Tram is tough to beat.“ 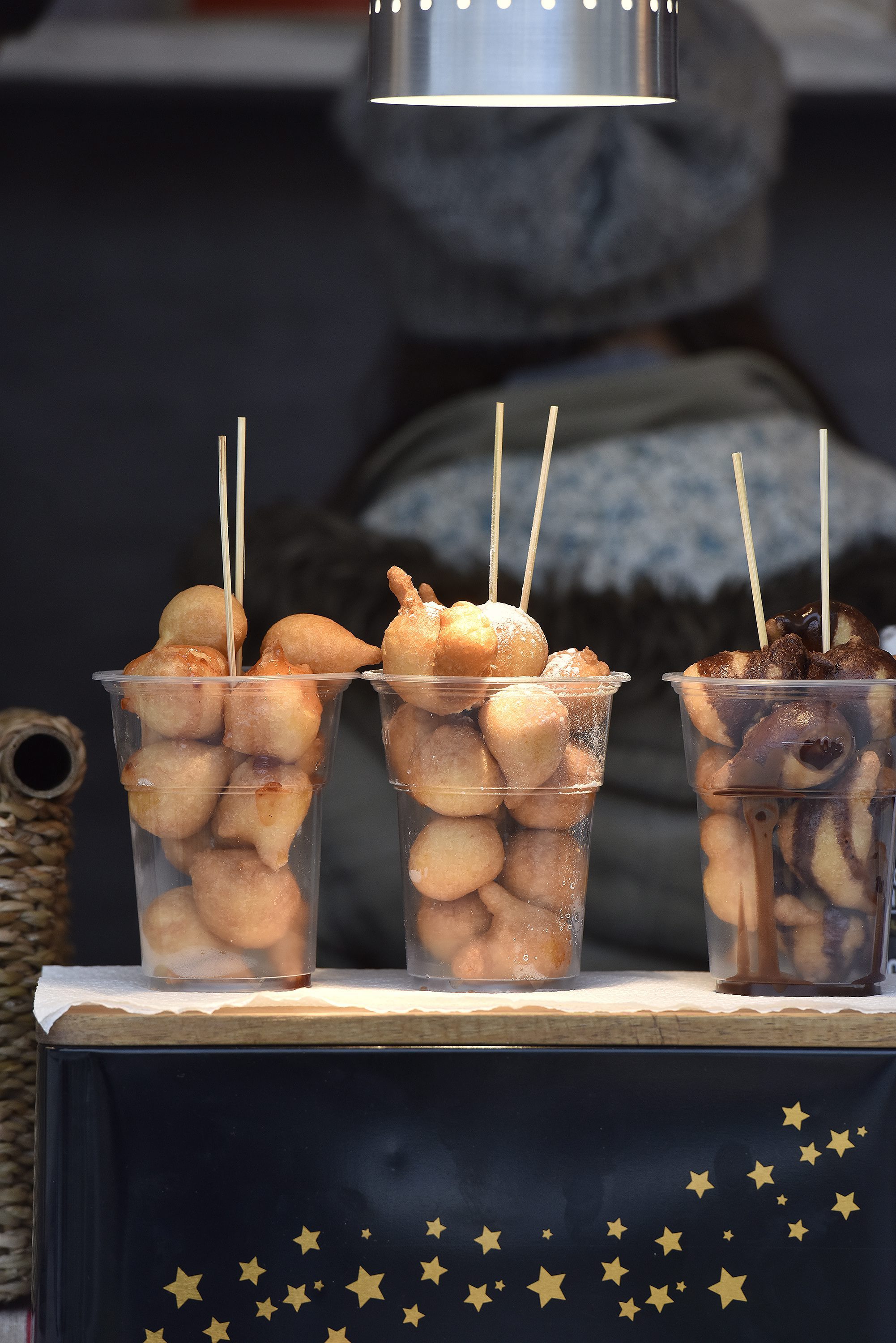 CNN has included Zagreb on its extensive list of best Christmas markets in the world, which features destinations such as Vienna, Prague, Berlin and New York.  Knowing that Advent time has just begun, there’s plenty of time and reasons to visit Zagreb in the upcoming weeks.

Discover more on your vacation. Download Croatia by Car now!