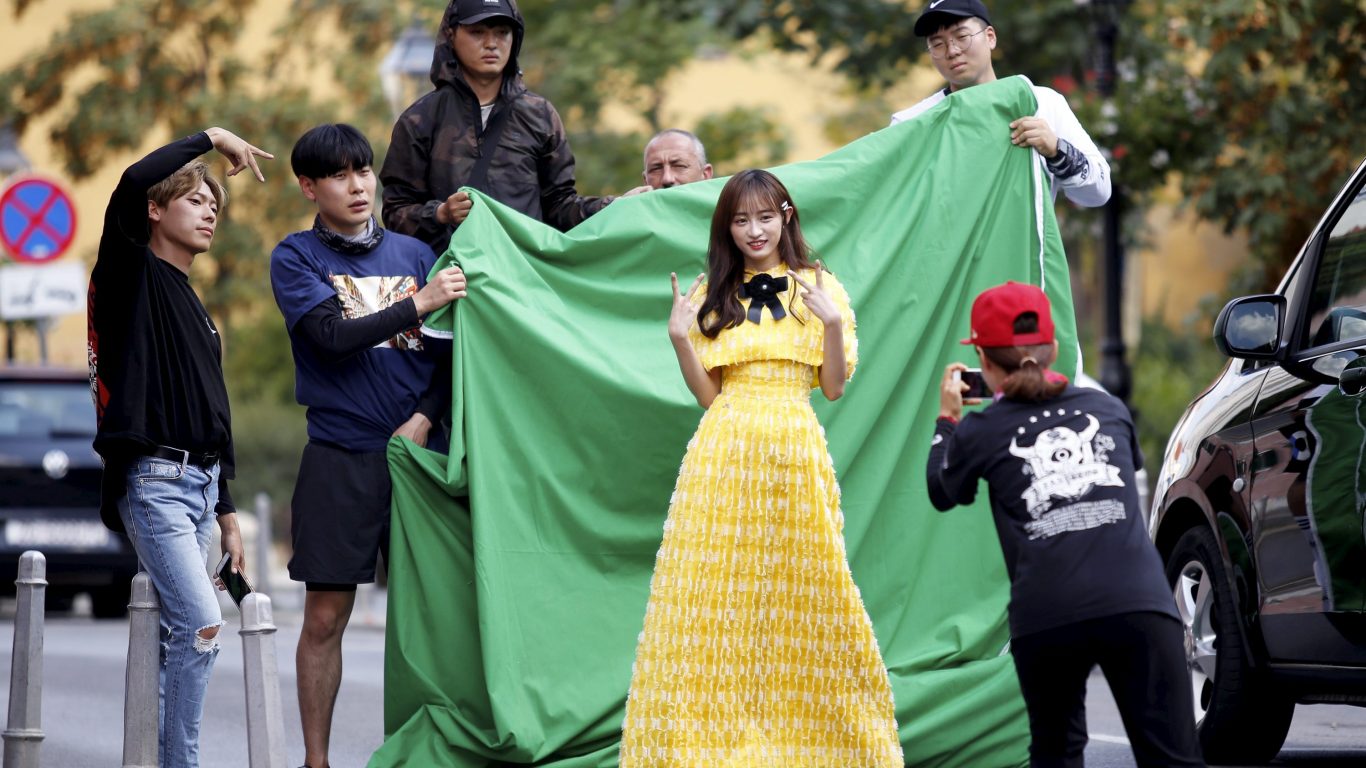 The buzz about Croatian beauty has reached all corners of the world, and that includes distant China. As a matter of fact, the Mediterranean country became so famous in this far-away land that it attracted some of its most popular individuals. Chinese Superstar Li Yitong has just concluded the filming of a video in Zagreb, Croatia’s much-loved capital that notes fantastic blossom as a tourist destination. 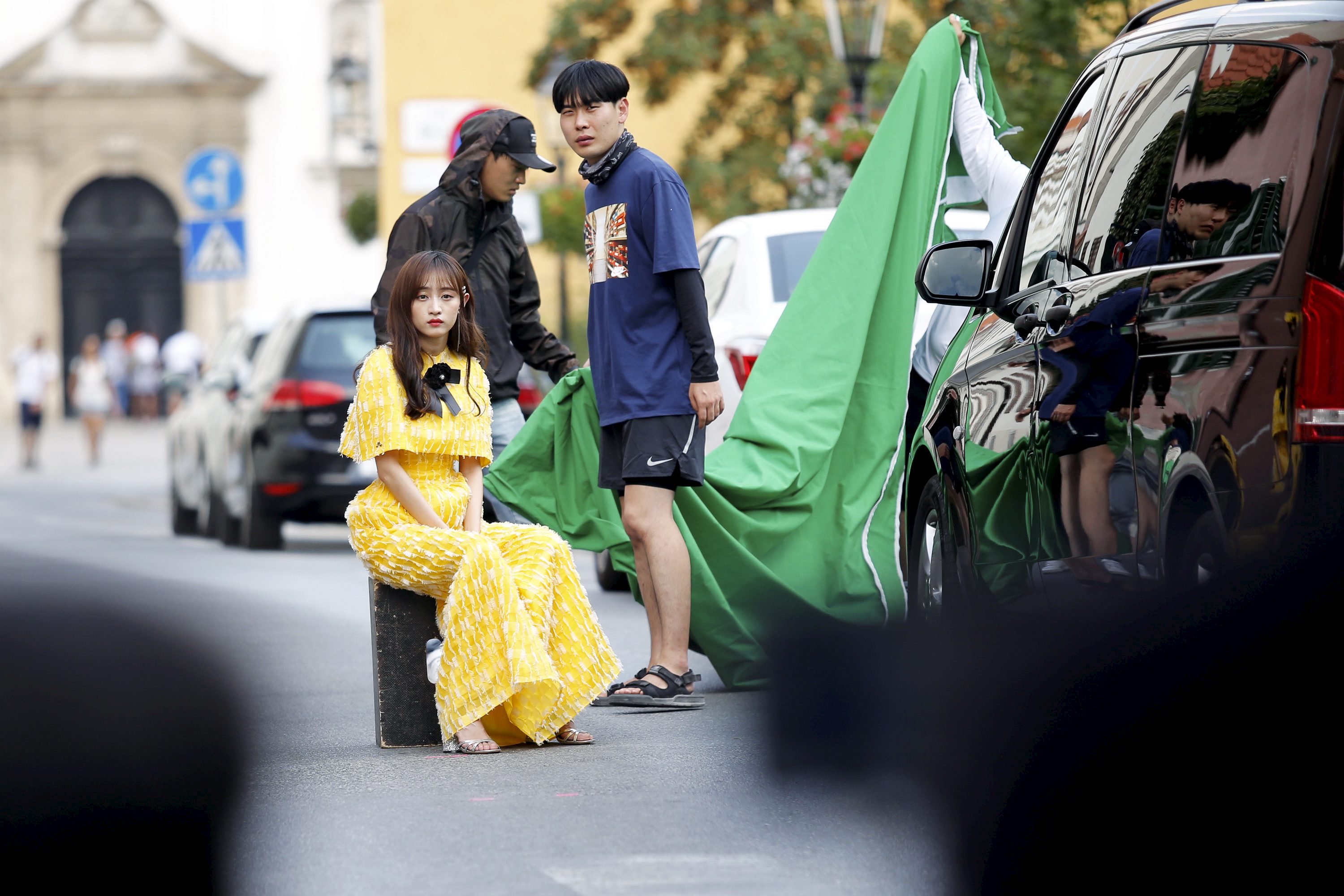 The video is actually a Chinese-Korean coproduction and tied to extremely popular show on Asian continent. It is believed that more than billion people will watch Zagreb on their TV-sets, meaning that Yitong has contributed to Croatia’s renown as well.

The show is called SNH 48 and includes forty eight girls competing for sympathy of viewers. These support their favorites with votes, as is tradition with modern reality TV format. Every year, sixteen new girls appear, rotating with those already active in the group. At this moment, Li Yitong is on the leading spot, so we can count on her in the upcoming season.

The Chinese superstar filmed in front of Croatia’s State Archive, a beautiful building located in Zagreb Upper Town. Surrounded with historical landmarks and genuine vibe of Croatian capital, Li Yitong has shined in her best light and was delighted with every step on old streets. 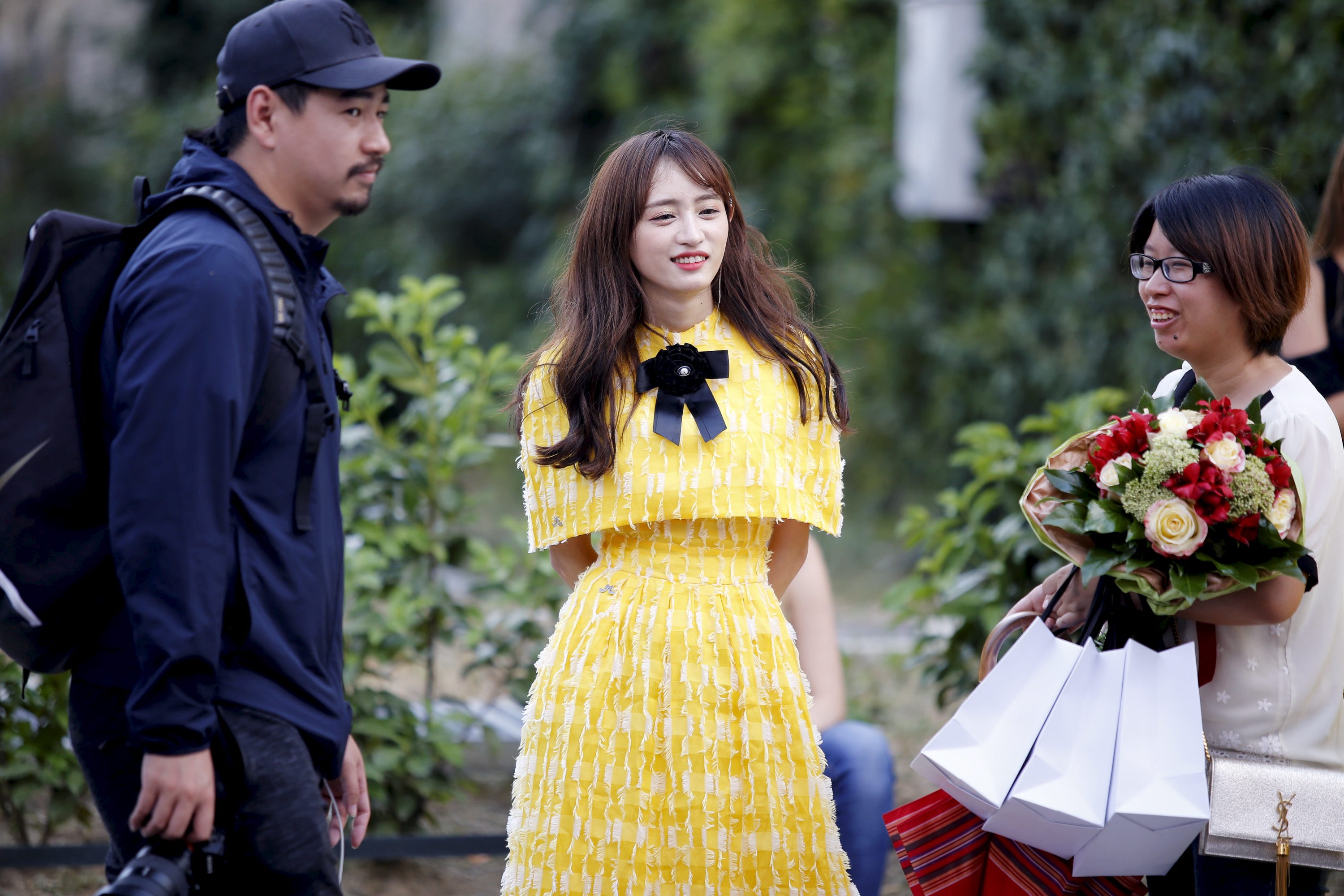 The Asian producers were equally impressed with Zagreb. Describing it as a place of beauty and mystical atmosphere, they also lauded local extras and support of Croatian colleagues of Jadran Film Company.

When everything adds up, Croatia can expect even more tourists coming from China- a country that is literally situated on the other side of the planet. Interestingly enough, some Chinese people didn’t just come for a filming session. Instead, they stayed in Croatia and settled in its lovely settlements. Read a story about this here.