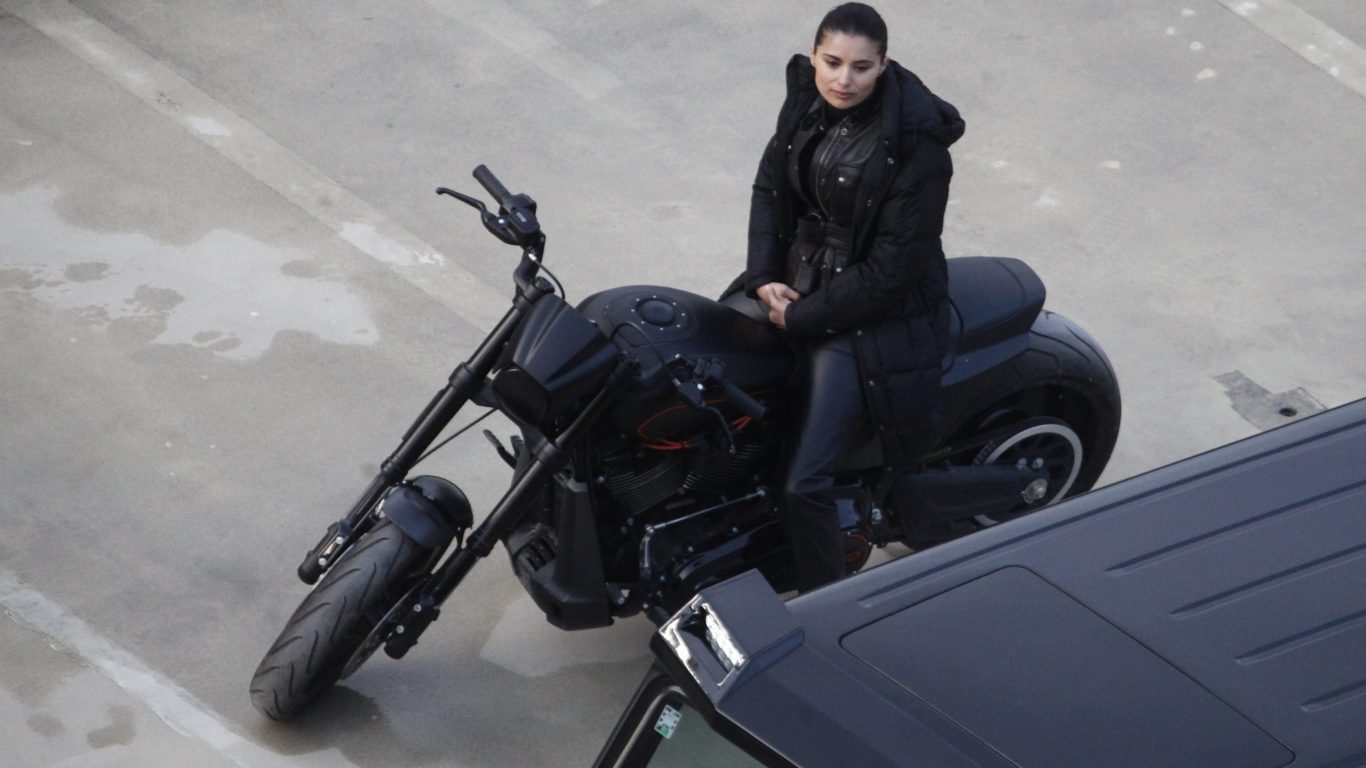 You asked for it, and we are providing! More photos of ‘The Hitman’s Wife’s Bodyguard’ Filming Set can be accessed in our image gallery below. As many of you are aware, the sequel to 2017 action- -comedy sleeper hit is being filmed on Croatian locations, bringing this year’s first wave of international celebrities to the country. More of them are expected during vacation period, which is just around the corner.

The new movie will once again open the gates to bizarre world of assassins and bodyguards. Some known faces will surely reemerge, but we can also expect new additions to the cast. An exciting time in front of the screen is guaranteed in any case, knowing that actors include Ryan Reynolds, Samuel L. Jackson (who happens to like Zagreb burgers) and Salma Hayek.

In order to shoot some action-filled scenes for ‘The Hitman’s Wife’s Bodyguard’, the crew formed their ground on the roofs of a large public garage in Zagreb’s Cazmanska Street. Check out what our drones captured by clicking on photographs below (none of them was assassinated during their work).