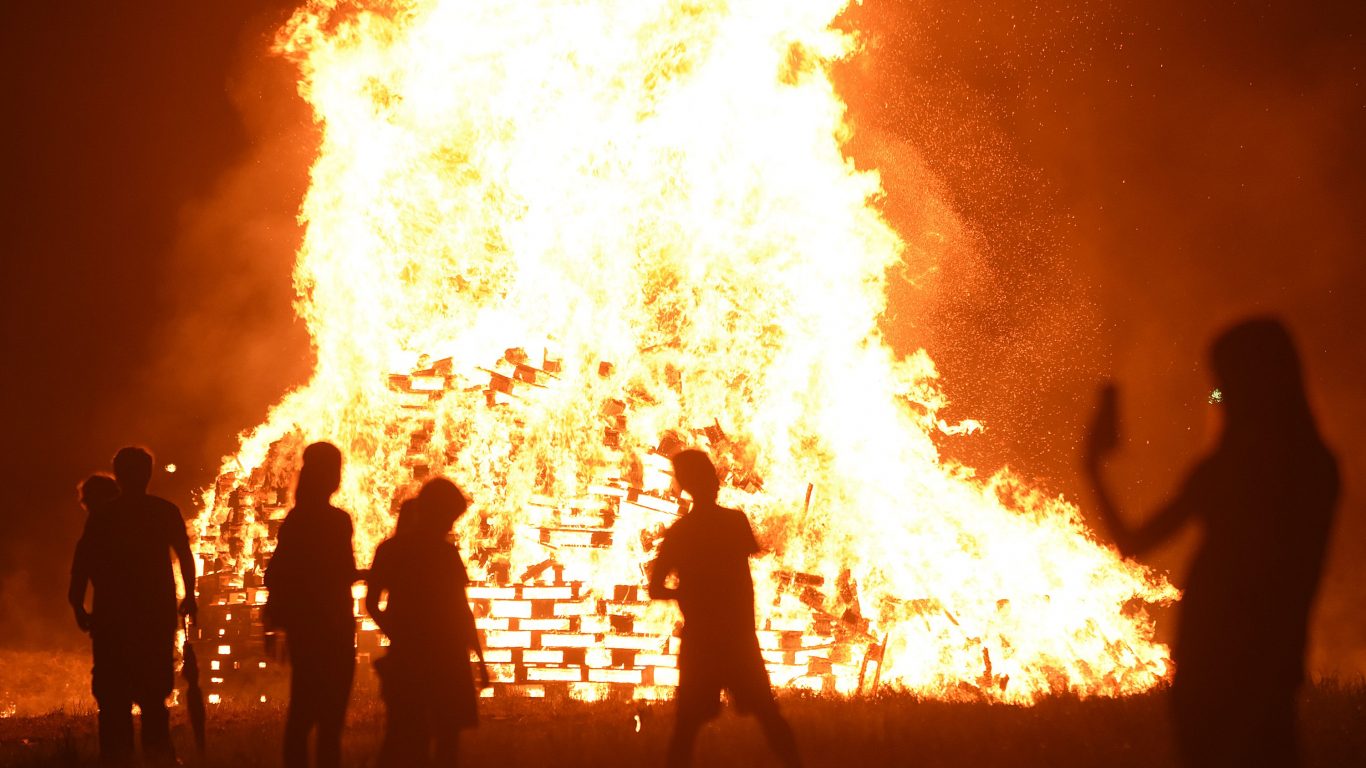 Every year, large bonfires are being lightened up in Croatian City of Karlovac. A tradition that can be traced almost two and a half centuries in the past is carefully observed even in present day. The residents of two neighborhoods called Gaz and Banija are technically competing who will build a larger and more impressive bonfire, and the local name for ceremony is „Ivanjski krijes“. 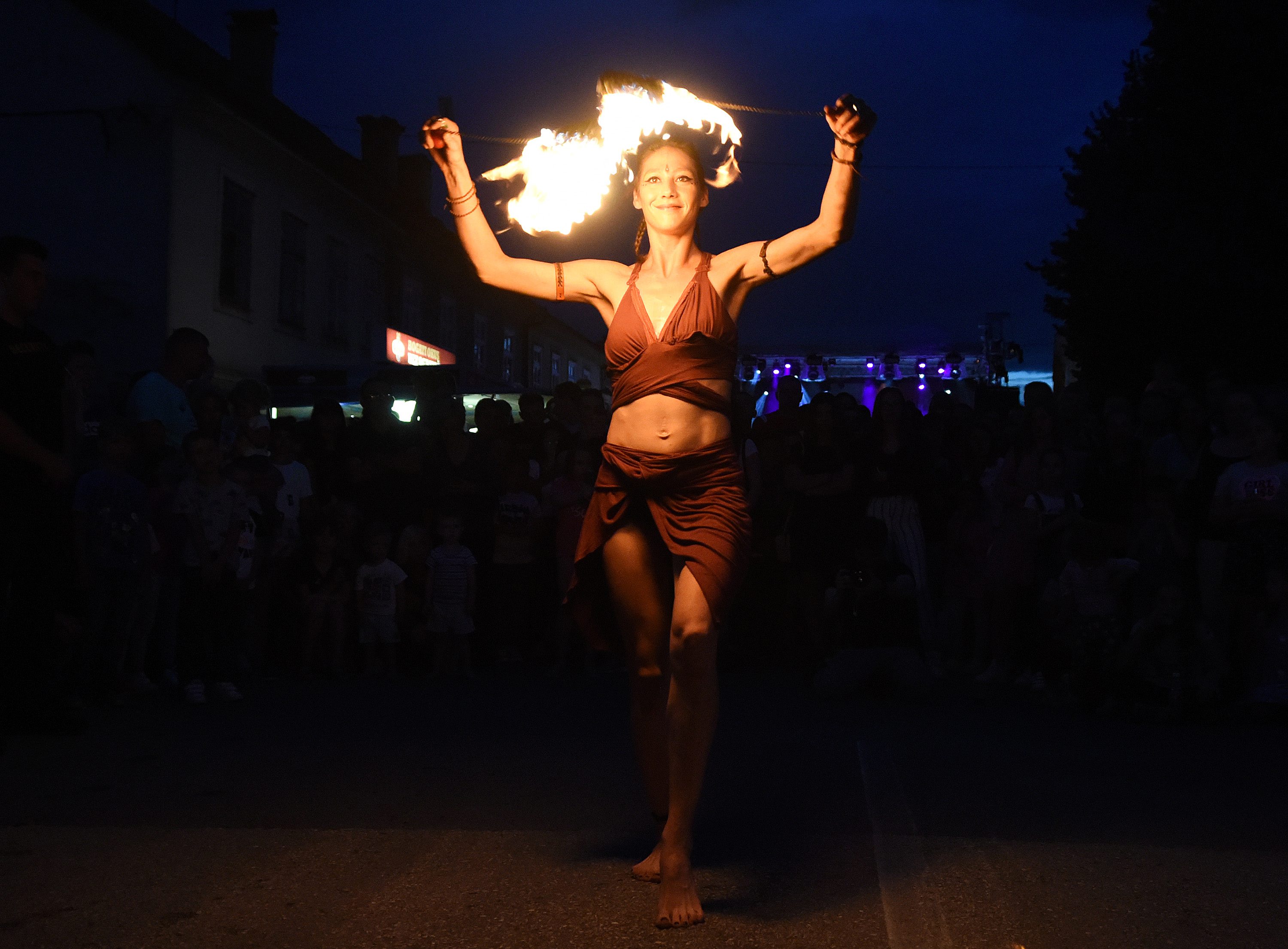 The residents also compete in a variety of sport disciplines, such as soccer and thug-of-war. The rivalry between the two neighborhoods is fictional, as the whole idea is to have fun and celebrate the arrival of summer season.

Always an impressing sight, Ivanjski krijes is eagerly awaited every year both by Karlovac inhabitants and their foreign visitors. A city that connects Zagreb with coastal areas is regularly approached by many people on vacation in Croatia, and is loved for a large number of castles that exist in its vicinity and museum dedicated to rivers of the world. 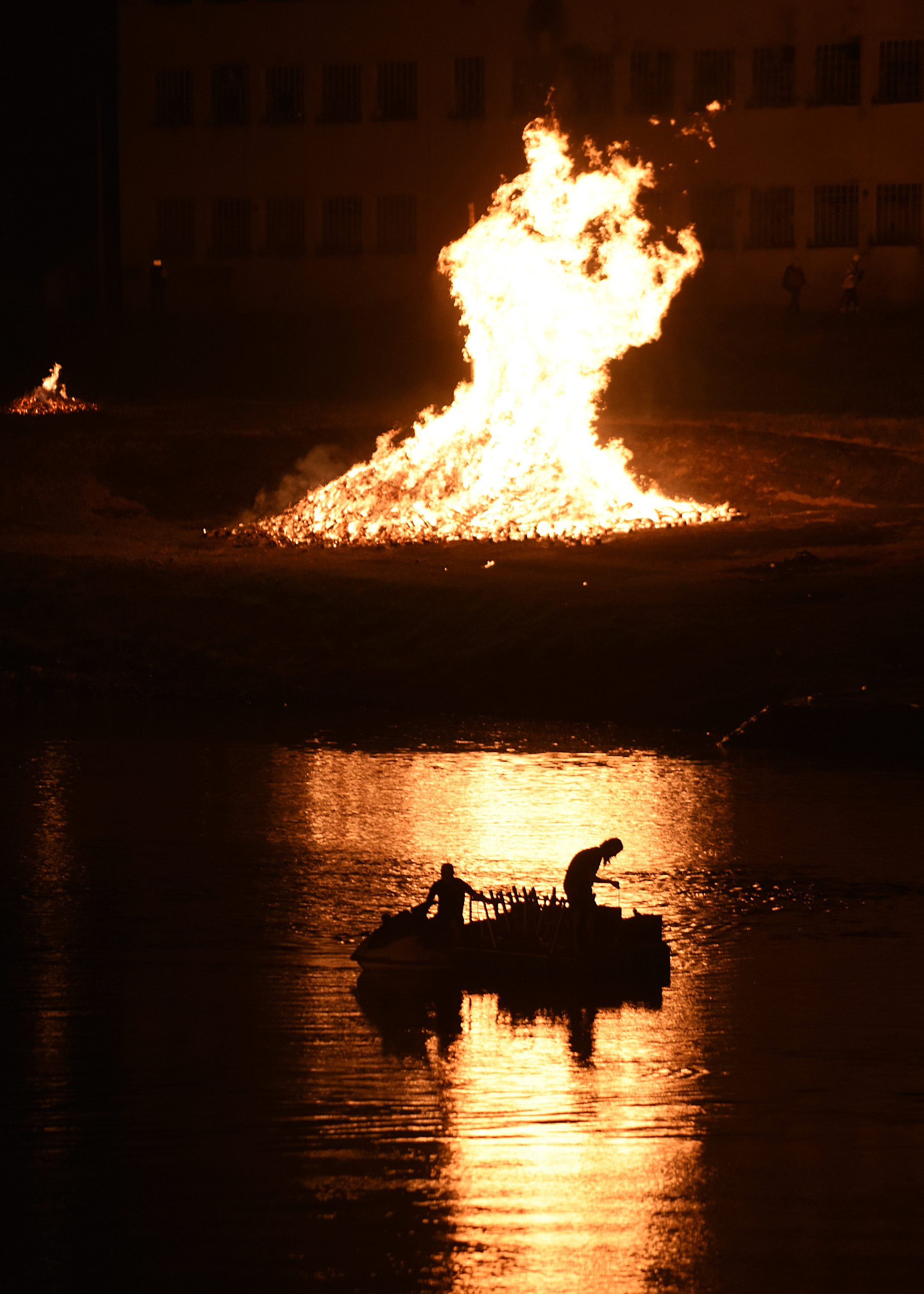 Check out what Karlovac bonfires looked like in our image gallery below.