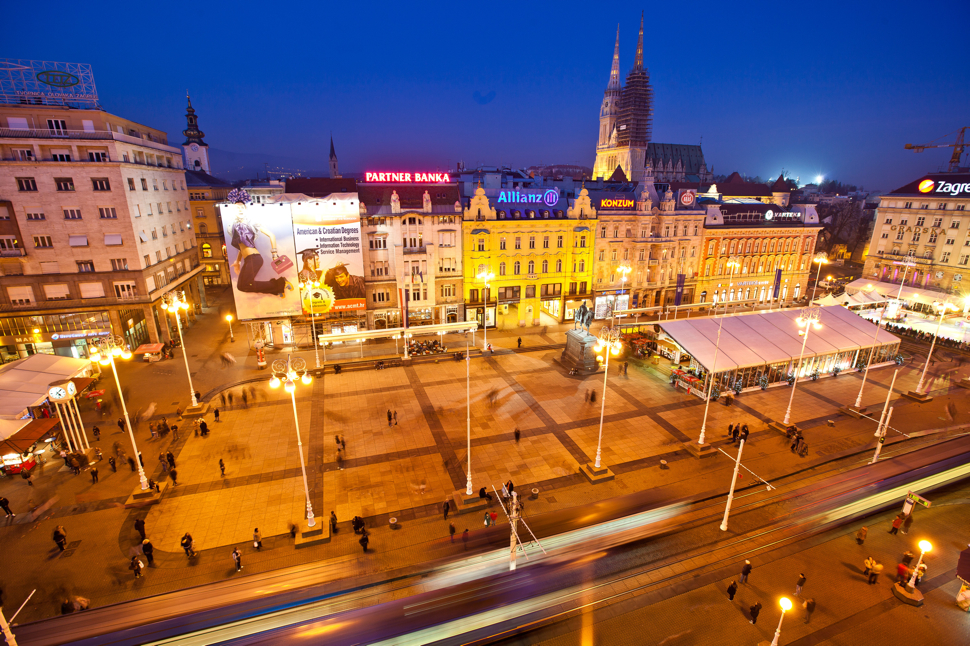 The historical exhibition titled “Croatia is Hrvatska”, which opened in Zagreb’s Gric Tunnel on 15 September, spans 133 years of turbulent Croatian history, starting from 1883 until the present. Varied multimedia, digital and interactive content will provide insight into people, events and artefacts that have marked the previous 13 decades. Musical numbers characteristic to each individual decade will be played in the background, providing visitors with a chance to hear the tunes from “Ero s onoga svijeta”, an opera composed by Jakov Gotovac in 1935, or “Zivila Hrvatska”, a patriotic song whose lyrics were written by famous Croatian writer August Senoa in 1873.

The journey through this time machine of sorts begins in Mesnicka Street. The metal structure, which acts as a “tunnel within tunnel“, represents a network that comprises 179 historical artefacts. Half way through the tunnel, visitors arrive at “the rain room”, main attraction located in the central tunnel hall featuring real drops of rain that reflect holograms of famous people in Croatian history, from Marija Juric Zagorka and Ban Josip Jelacic to composer Vatroslav Lisinski. The exhibition covers the entire 350-metre-long main tunnel tube that connects Mesnička and Radiceva Street as well as the 200 metres of the four tunnel branches, where interactive surprises await the visitors of the exhibition.

In the first tunnel branch dedicated to Nikola Tesla, visitors will have a chance to try some of his many inventions. The second tunnel branch evokes the dark times of World War II, while the third branch features the “crazy 1960s“ and the legendary dance parties and popular songs from that period. Finally, in the fourth branch visitors will be transported to the future where they will be able to write their own messages on the wall using light effects.

– We wanted to show that everyone can find their place in this history. You can also become a part of the exhibition posting your own historical photos or photos of your ancestors on Facebook, Instagram or Twitter, together with the hashtag #PovijestPisemoSami and a short description of the people, things and place shown in it. – says Davor Bruketa, the designer of the exhibition. Each week until closing, the organizer Croatia Osiguranje will include a selection of photos in the exhibition. The exhibition closes on 1 November and admission is free for all visitors.