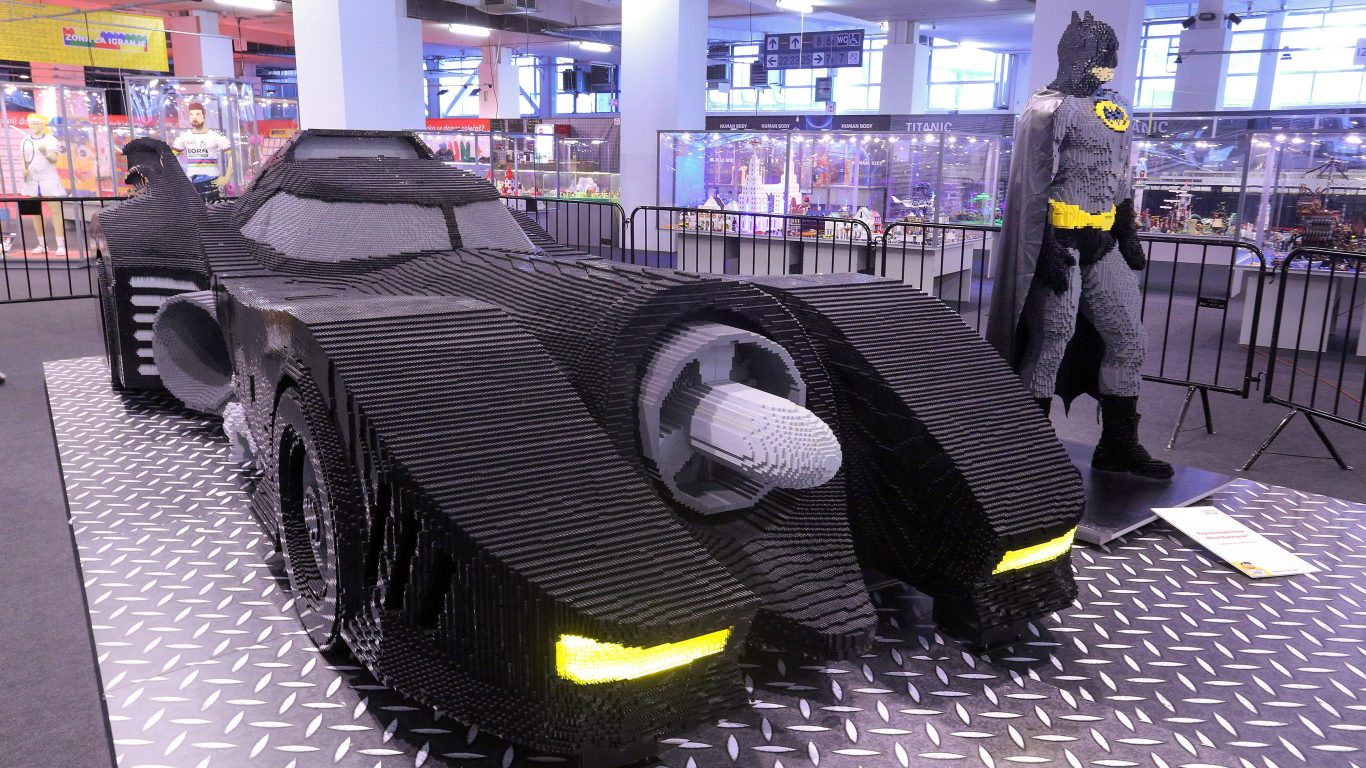 In recent days, Zagreb is not only a capital of Croatia. It  literally became the central settlement of Lego bricks in the world. The beautiful city has its very own Lego Exhibition, and you can only imagine what that means both to local kids and their foreign guests. Located on the premises of Zagreb Main Fair Zagrebacki Velesajam, the exhibition comes with vehicles, buildings, structures and real-size human figurines. Naturally, all of these are made of Lego bricks. 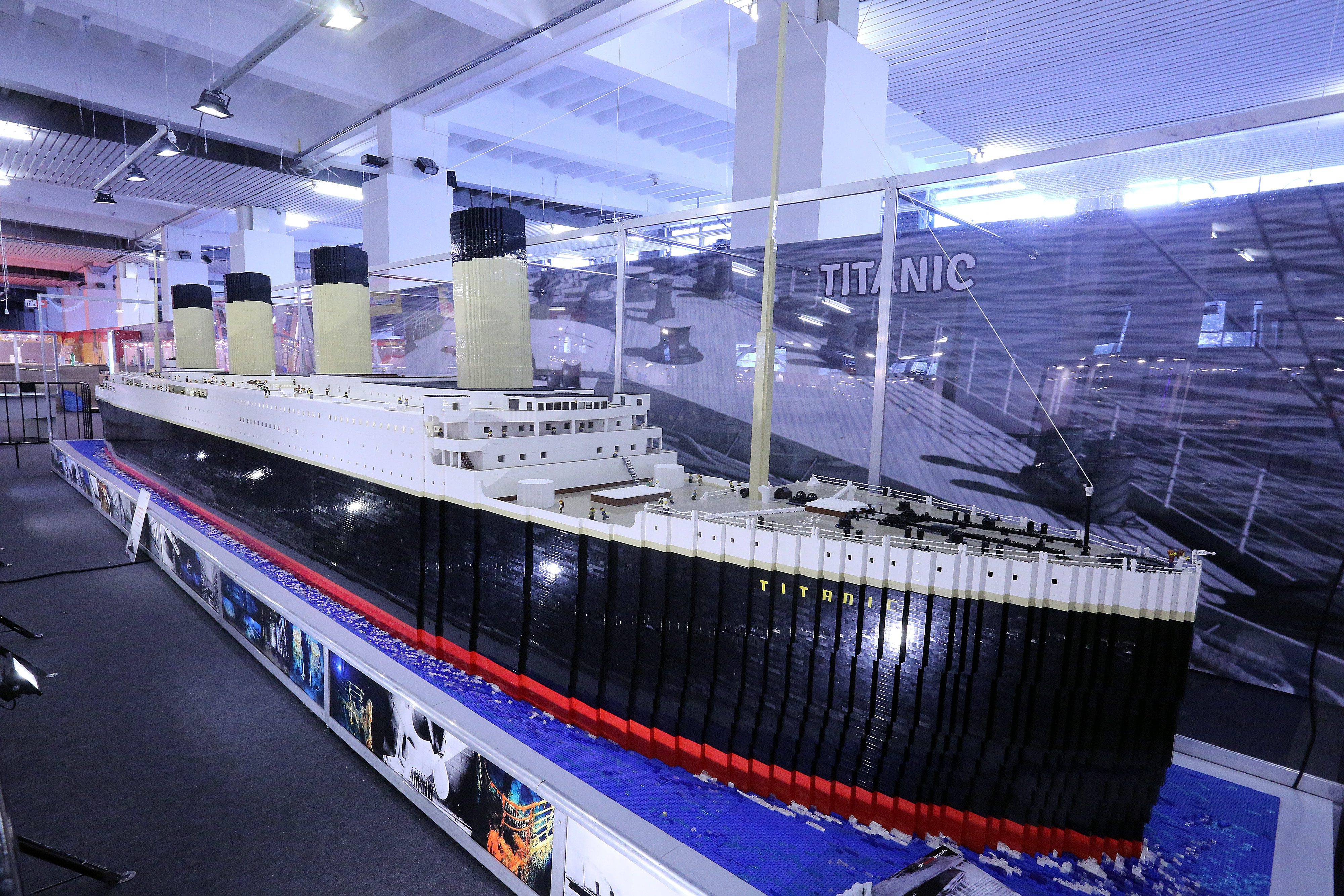 According to organizers, about seven million bricks were used in process of making the event, meaning it is the largest Lego exhibition currently in Europe. The central piece is a large Lego Batmobile, which alone consists of about million colorful bits.

Originally founded in Danish town of Billund, Lego is a brand that not many are unaware of in the modern world. Translated, its name would literally mean ‘play well’. In initial years, the company was making wooden toys, only to start producing plastic brick toys about forty years ago. 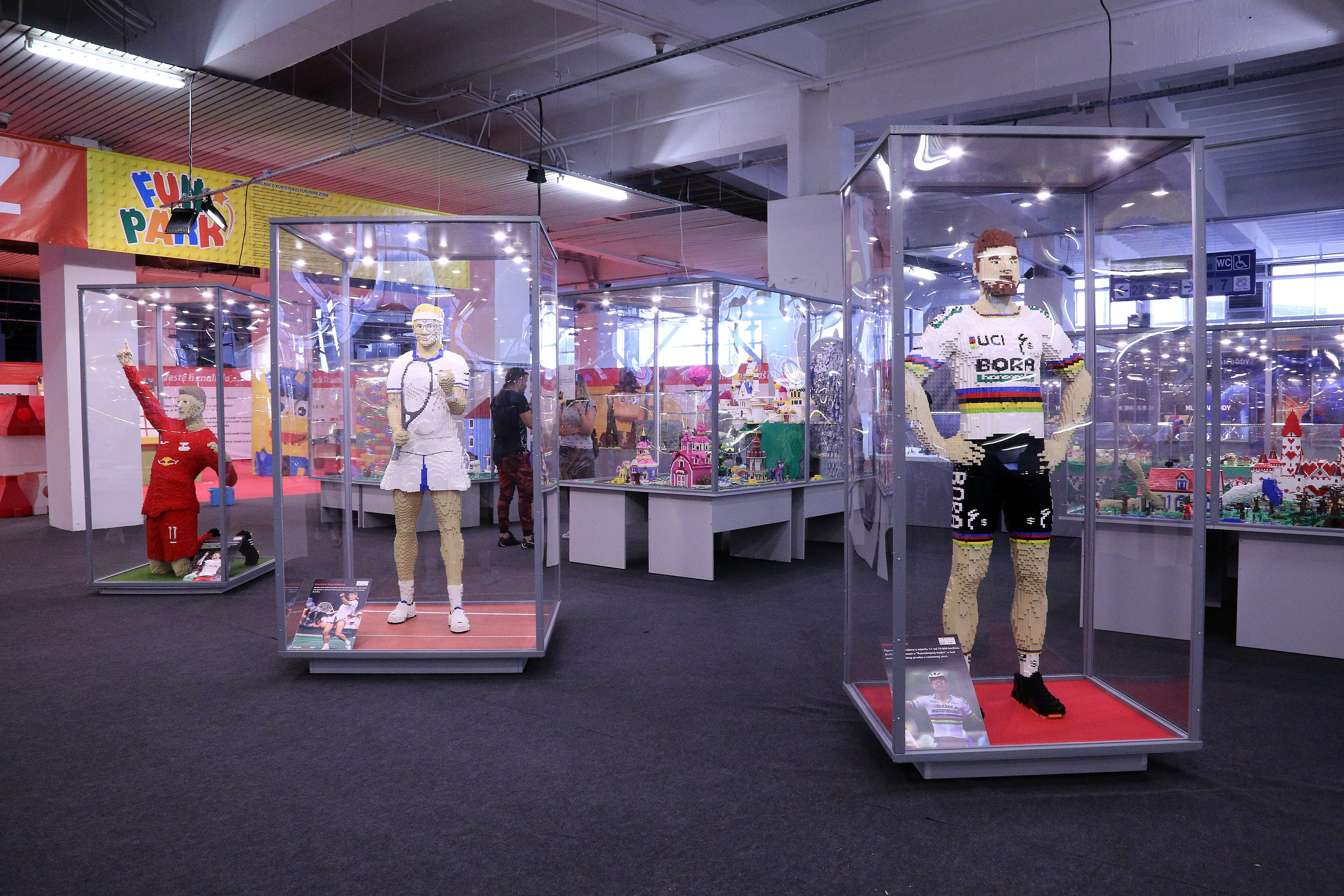 In addition to providing leisure to many children, Legos are actually a small door into the world of design, construction and engineering. Children are the main target, but the brand products also attract a lot of grown-ups that gladly invest their efforts in building their own bricky constructs.

Lego Exhibition in Zagreb is opened up to September 30th, meaning there’s plenty of time to schedule your arrival to Croatia and enjoy this unique collection in its capital. Have a sneak peek of the experience in our image gallery below.