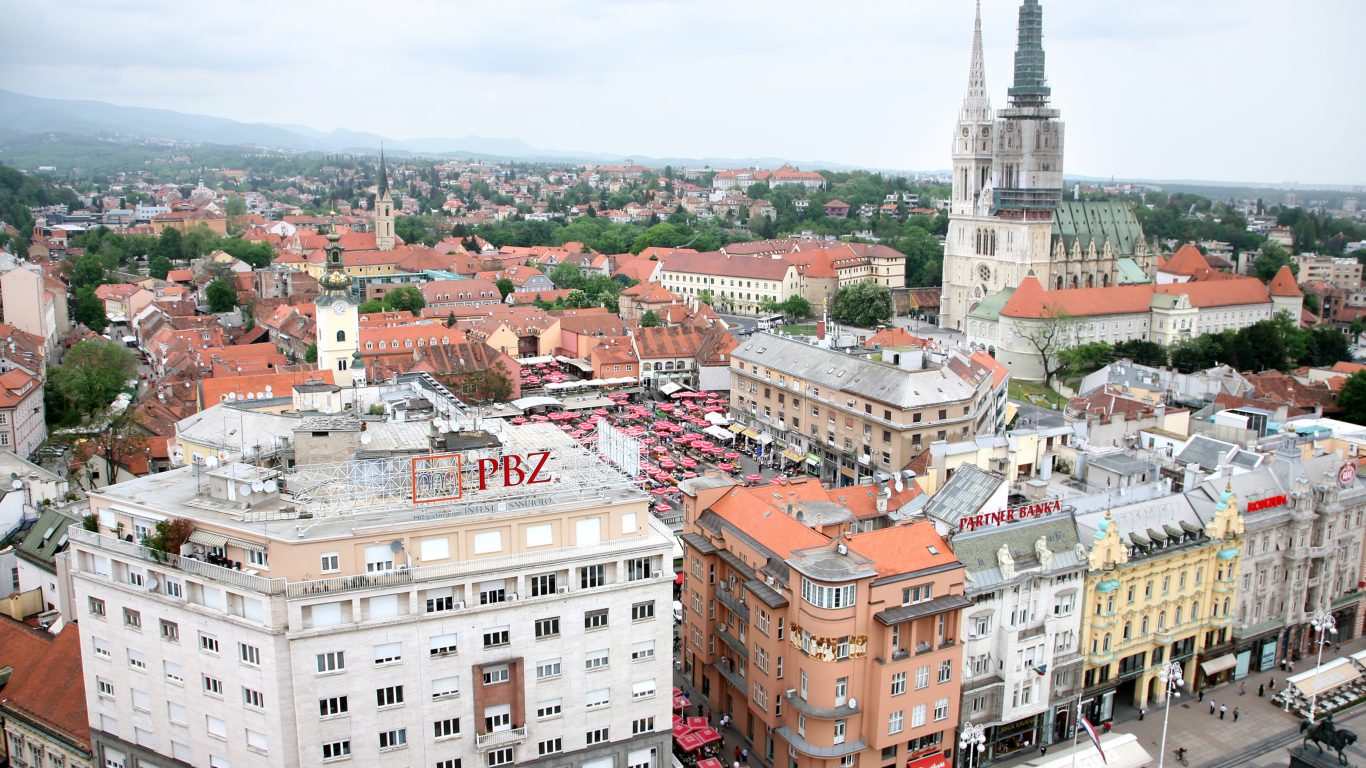 Canadian largest airline company will provide its clients with a new flight service to Croatia. Beginning next summer, Air Canada will establish a non-stop line that will connect Toronto with Croatian Capital of Zagreb. The service is established after noting an increased interest of Canadian residents to spend summer vacation in the Mediterranean country.

From what is known at the moment, Air Canada plans four trips to Croatia per week. Service will be active up to early October, and travelers can expect high-class airplanes and all-inclusive deals. Tickets are already available for purchase, with round trip-costs of $799.

The Croatian Capital of Zagreb became an important asset in Croatia’s tourist offer. It is a city which counts almost millennia of history, bonding glorious past with modern ways of entertainment. Known for its rich restaurant scene and unique museums, Zagreb became much more than a transit station between airfield and coastline. As a matter of fact, most foreign visitors decide to spend at least a day in the city, before departing to summer resorts of Adriatic Sea.

Air Canada is assured that the new flights will lead to a considerable profit, as well as providing Canadian residents with top service and a gorgeous vacation experiences.

I am going to enjoy my vacations with vancouver sightseeing bus.