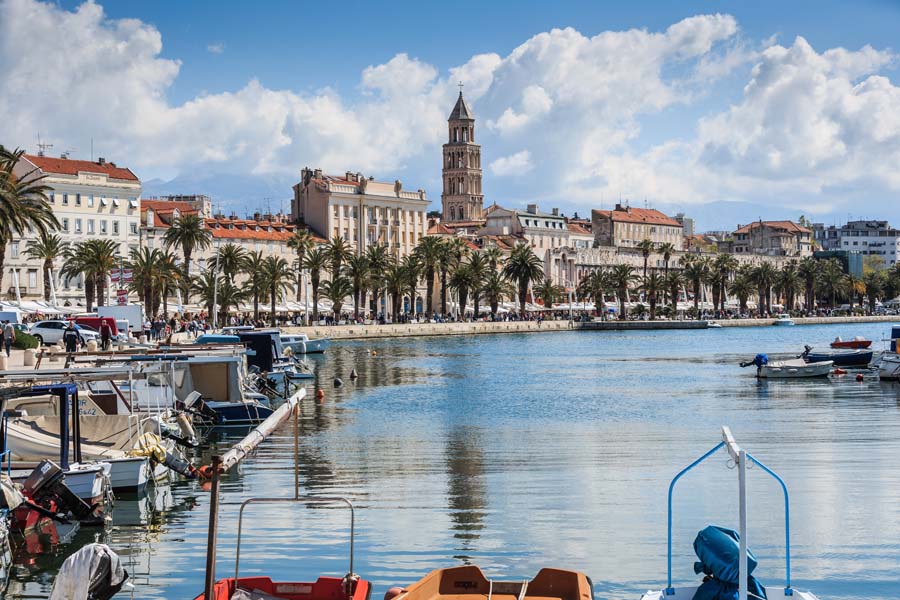 If you are following European media, then you are aware of the EU’s latest hot potato. The states of Croatia and Slovenia are having a legal dispute over certain naval territories. The stakes are not high on global level, as the two countries are technically arguing over a single bay. However, it seems that being right is equally important to both parties at the moment. It should be noted, however, that there are no threats of any kind to Croatian tourism (or Slovenian, for that matter) and one is certain to have a great vacation on Adriatic Sea despite these issues. 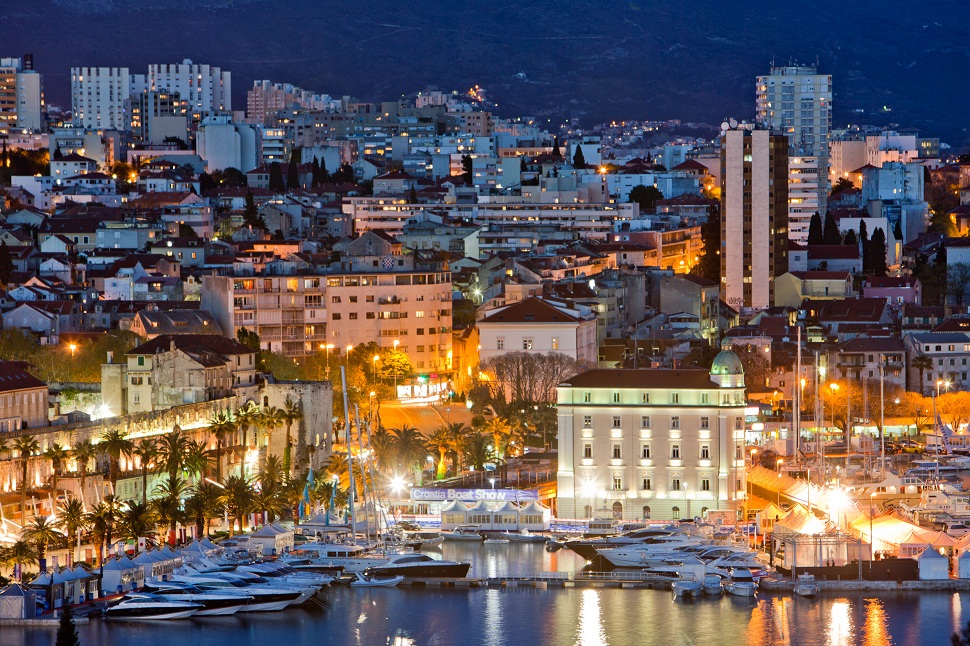 A couple of decades ago, Croatian and Slovenian nations were living in the same country called Yugoslavia. After this state fell apart, a series of open question regarding territorial rights emerged. One of them was a Bay of Piran, located in far north of Adriatic Sea. The parties couldn’t agree how to divide the land and sea masses, thus asking United Nations to judge according to international justice. This process is called ‘arbitration’. 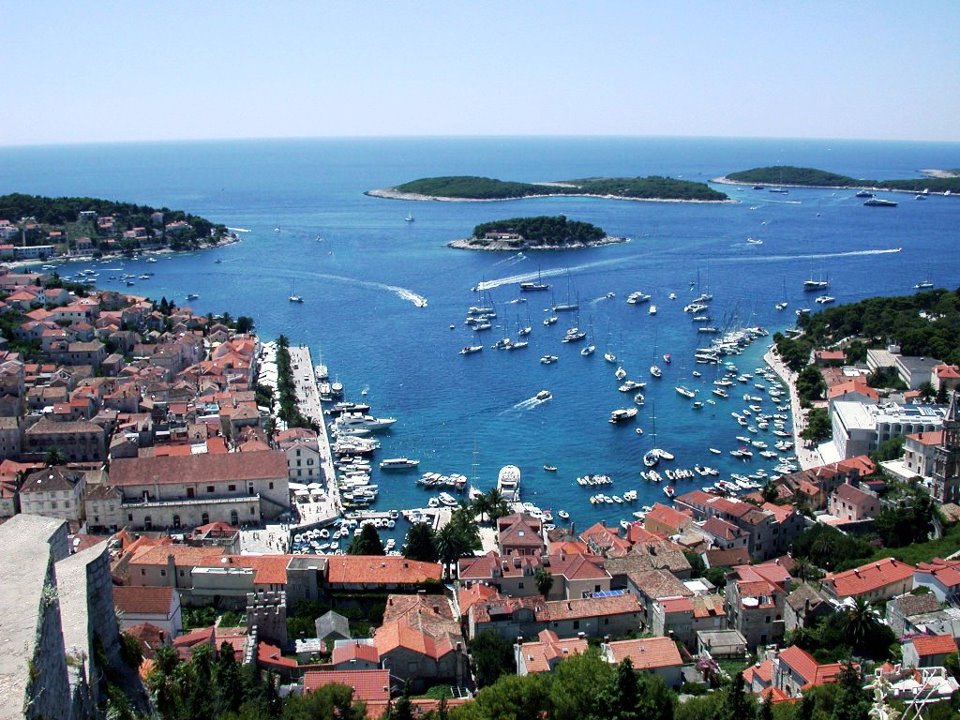 Now things became a little more hectic. The UN accepted the request and instituted a tribunal which would decide on the matter. However, a major scandal erupted in 2015, when Croatian press published an audio footage of communication between the influential member of tribunal and a Slovenian politician, dealing how to criminally influence the procedure in Slovenia’s favor.

The footage proved to be genuine. The legal experts of Slovenia accused CIA of United States for providing the Croats with the recording, which gave a flavor of an international spy novel to the entire incident.  The USA diplomats distanced themselves from the incident, but damage has already been done. Croatian Parliament deemed the procedure to be contaminated, and decided to withdraw from the legal process. 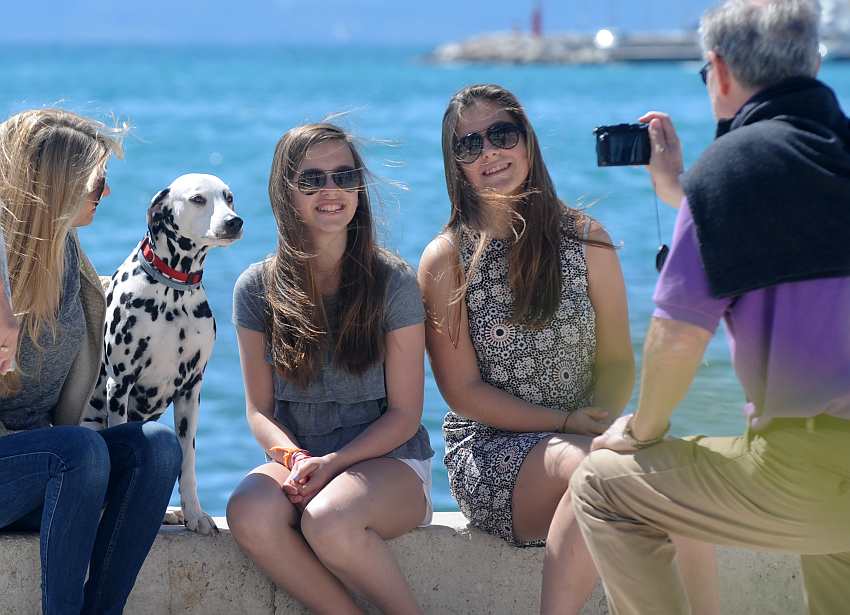 The people who were recorded on tape have resigned from their positions. The internal investigation concluded that Slovenia has, indeed, violated the course of justice and exposed the procedure. However, it also ruled that no actual damage has been made to tribunal’s work, and that it can continue as planned. At this point, Croatia has already stated that it won’t participate in the process anymore, even if the tribunal resolves in the country’s interest.

On June 29th, the tribunal has made an official conclusion, suggesting that majority of Piran Bay is to be given to Slovenia. Croatia has anticipated such ending, and maintains its position that appointed tribunal can’t be perceived as the arbiter in this case. 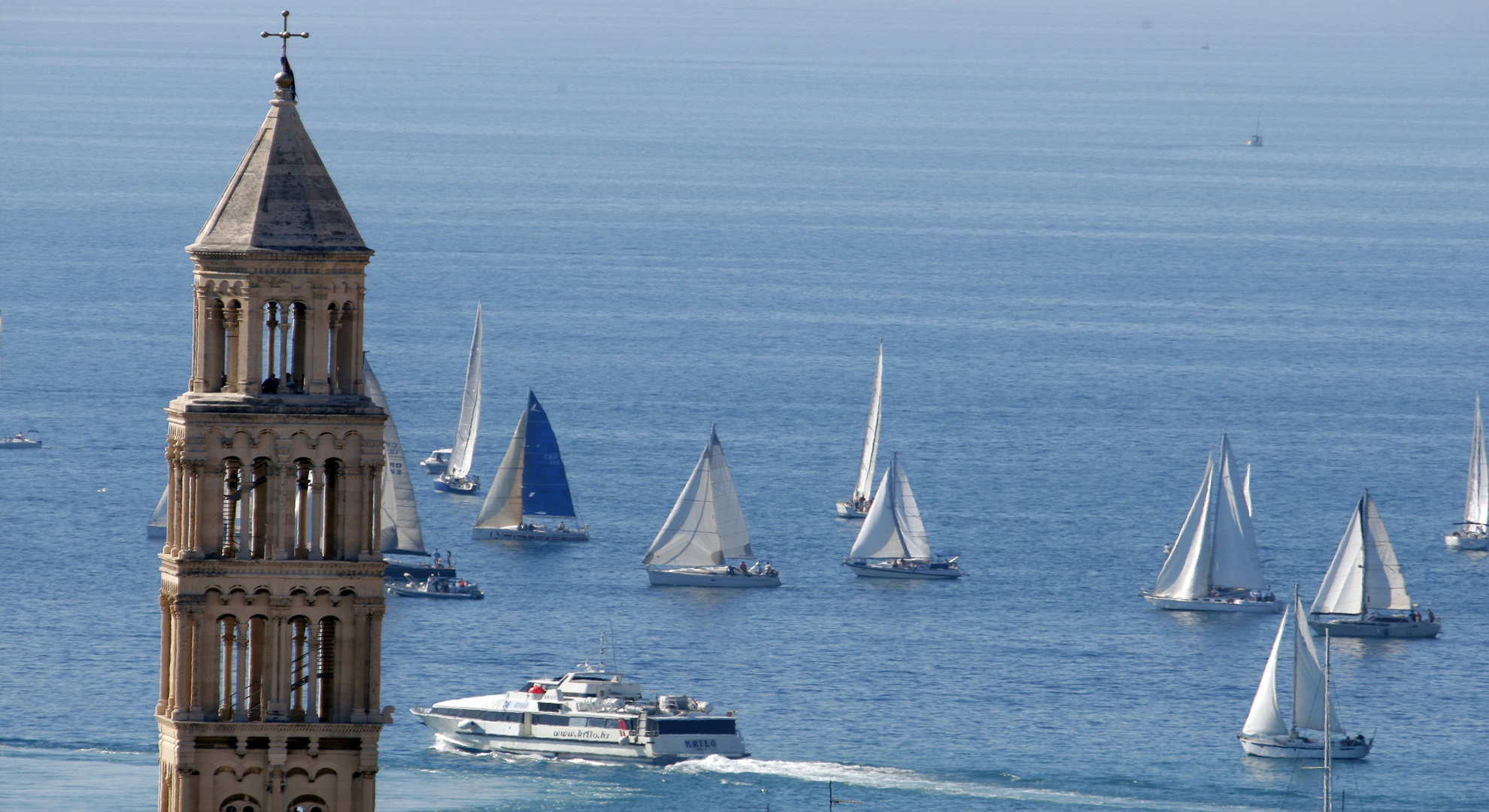 From what can be seen at the moment, no common ground has been found. The international community also shows a level of dispersed opinion on the matter. Germany, although aware of the irregularities, urges the arbitrary decision to be respected. The selection of words made by British and American diplomatic sources; despite neutrality, suggest sympathy to Croatian interpretation.

What will be the next phase of these relations? Hopefully, both countries will find the most suitable answer to their questions. No violent solution is listed as an option, of course- but a just resolution is the only way that will provide permanent results.

Otherwise, the European Union will continue to receive contemporary challenges, best summarized in the words of a certain online commenter that said, “This is why Brexit has happened.”