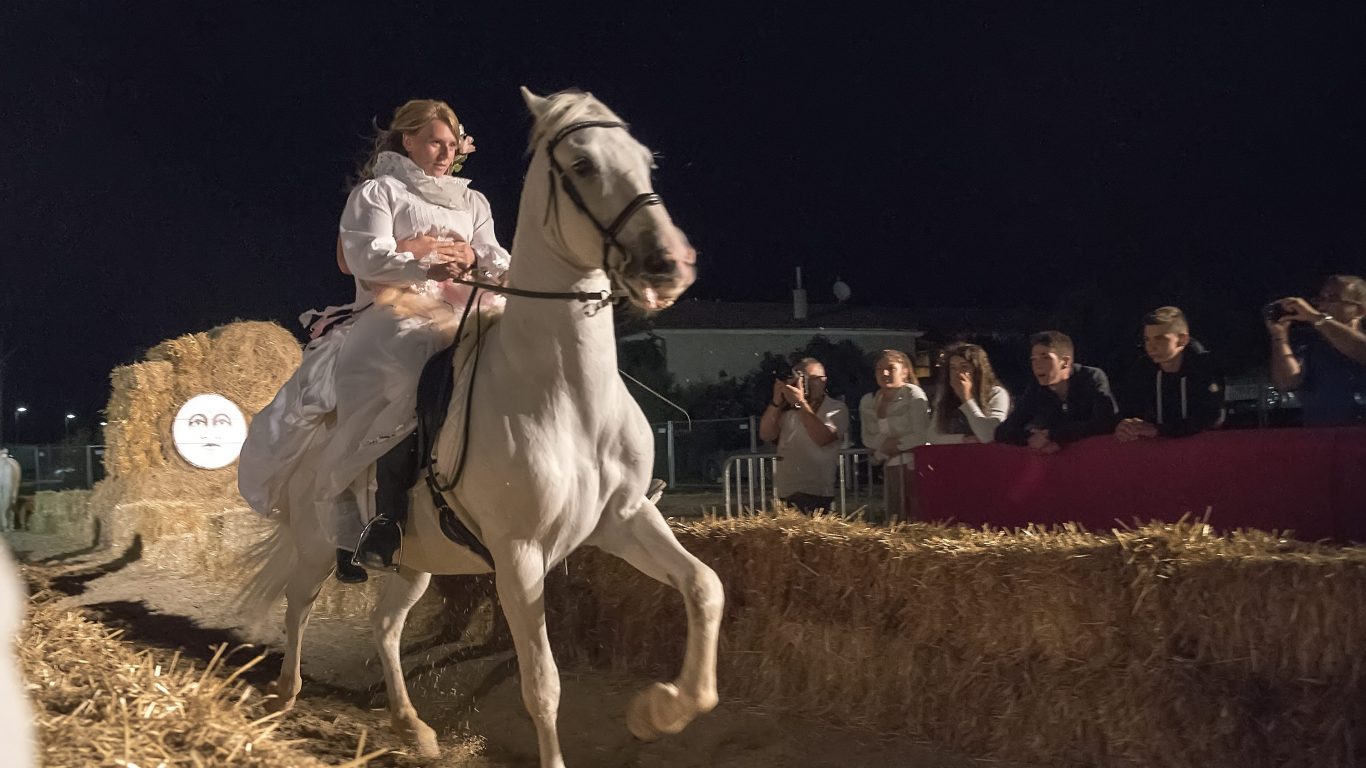 The late weeks of summer usually mean abundance of cultural occurrences in Croatia. Some of the most popular events are historical festivals, which cherish the country’s long past and usually involve quite spectacular segments such as live-action battles or knight tournaments.

The two recent gatherings of the kind were in Dalmatian Town of Sibenik and Istrian Town of Porec. The former’s event name was Giostra, a very popular annual celebration of Istria’s baroque era. The attendees were welcome to turn the pages of history book and return to 18th century, enjoying the music, dance and customs of that era. The central event, however, was a knight tournament aiming to determine the best protector of chivalry ideals. The competition was held under the rules determined in 1746, which regulated the behavior of the participants and bonds of engagement. 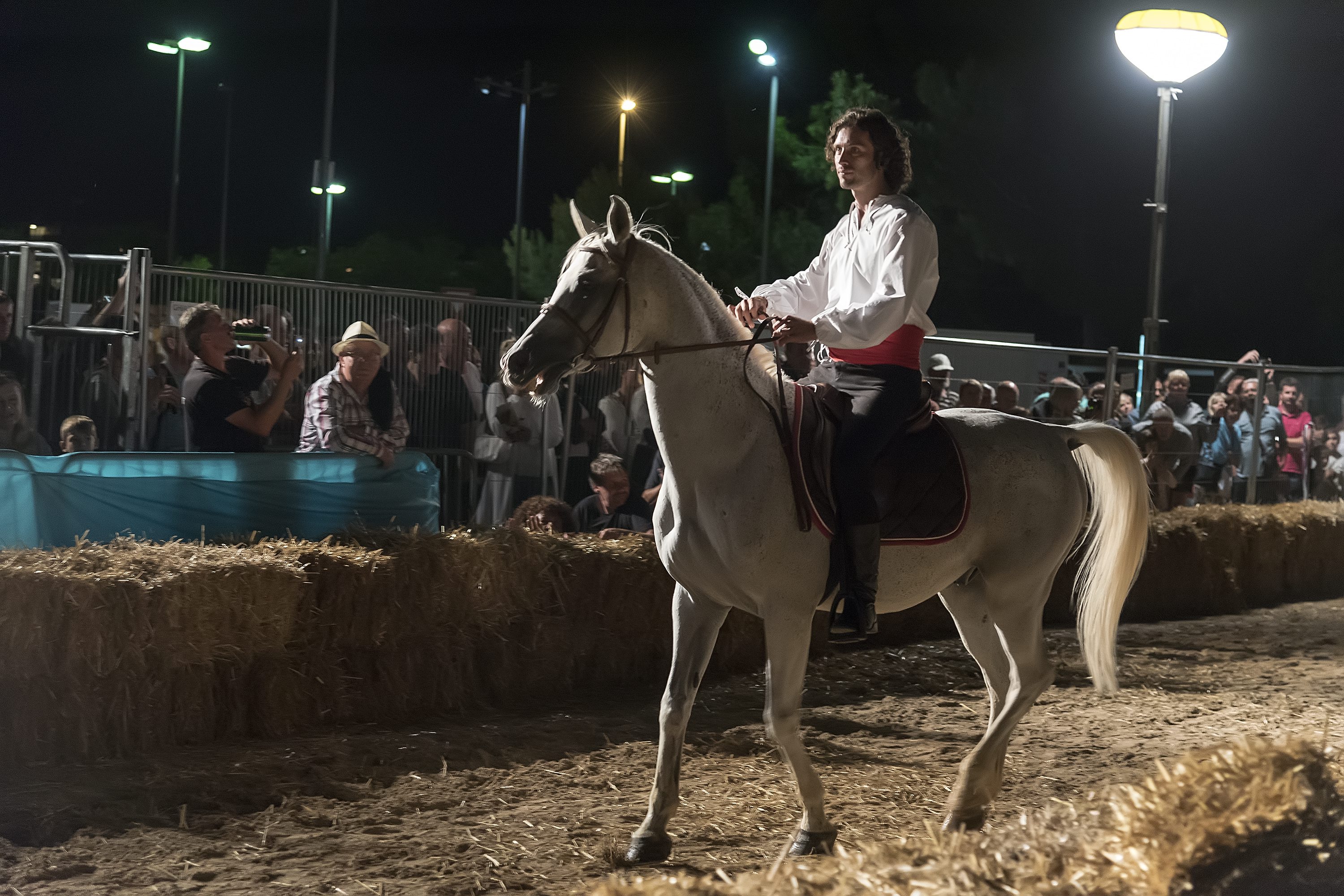 Far from Istrian shores, residents of Sibenik were enjoying their Medieval Fair. The traditional event occurs every year, to satisfaction of locals and foreigners alike. The visitors were able to learn the tale of Dalmatia as it was in distant ages, and how the region was always a subject of military conflicts due to its beauty, richness and tactical value. The highlight of the fair was a staged battle between Sibenik people and their foes from the Republic of Venice. It was an impressive ending to summer season that will leave fond memories to many attendees.

Discover more entertainment that waits for you in Croatia by visiting our Events Section. We are also glad to receive your own images and movie clips of great times you had in the country- especially if they are tied to summer festivals. Just upload them to our Facebook Wall and earn a chance to become our media contributor of the day. 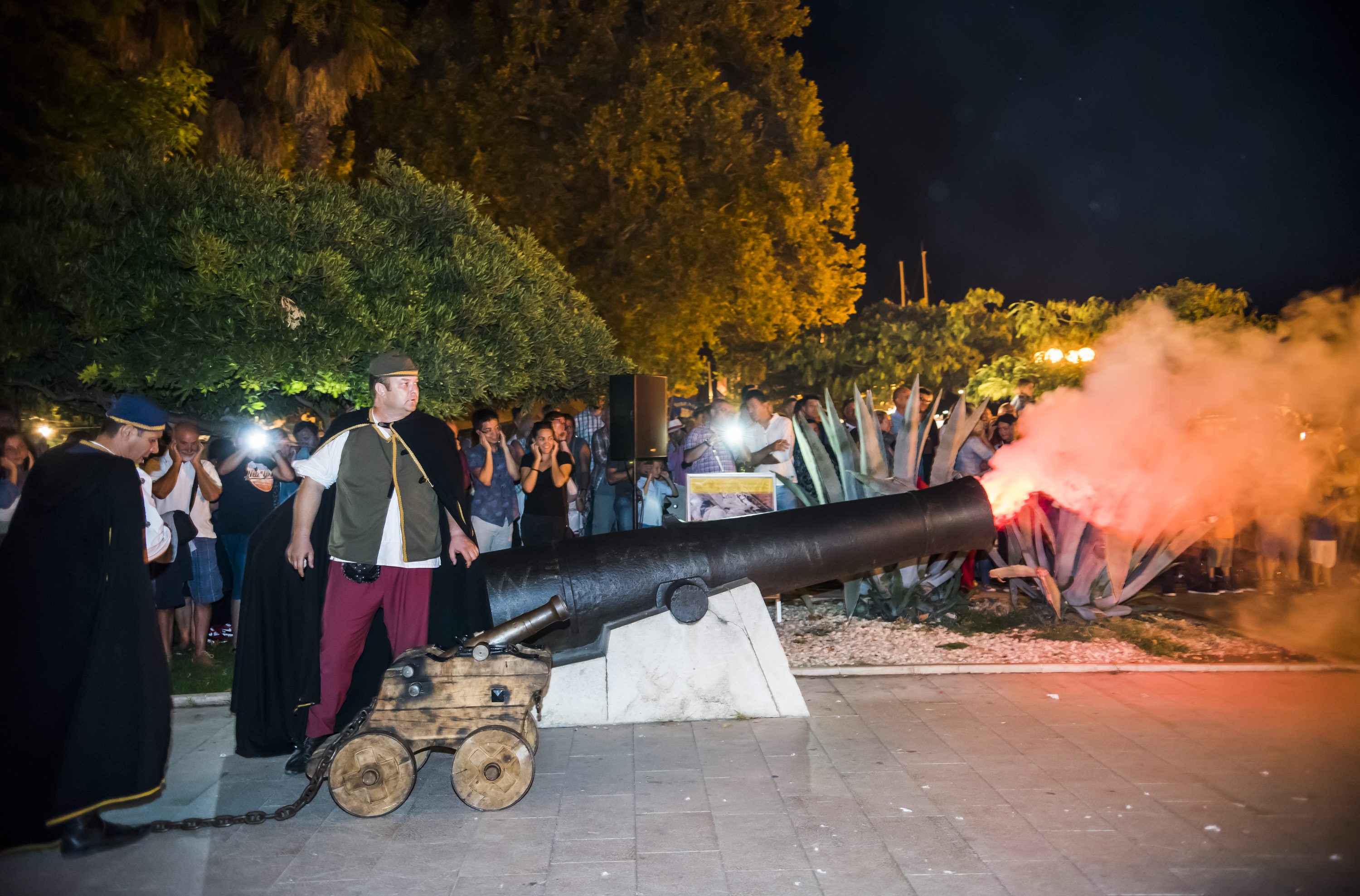 Check out what fun people had in Porec and Sibenik during the aforementioned events in our gallery section below.