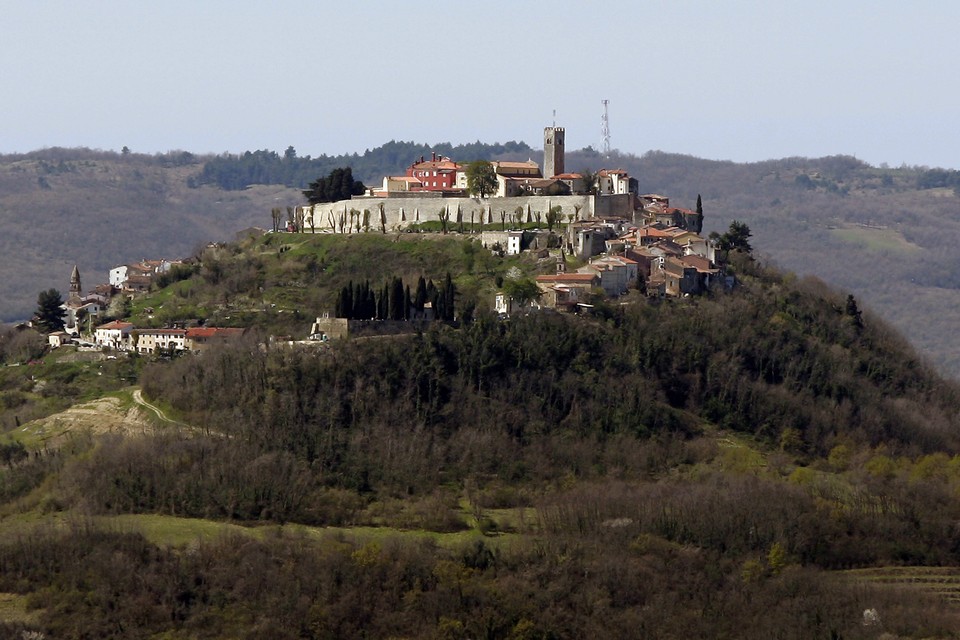 The Istrian Peninsula can be found in Croatia’s northern shores. It is a region rich in history and natural splendor, featuring a long coast which even took part in tales of ancient Greek Mythology. But inland parts of Istria are also to be valued highly, in large part thanks to a number of romantic towns. Most of these are quite old settlements, and walking their small alleys is like going through exhibits of an outdoor museum. 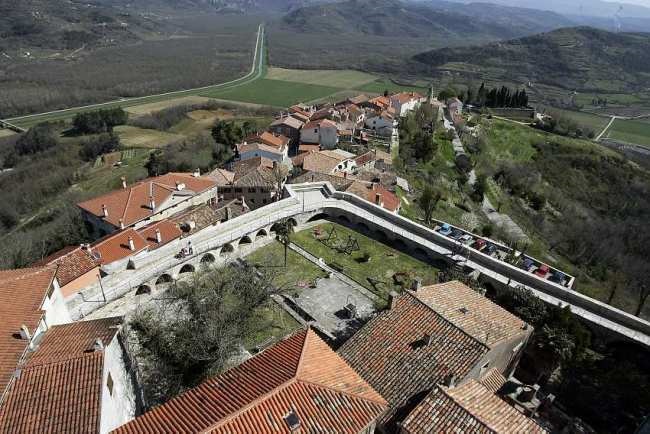 In the recent years, these localities became quite popular in Croatia’s tourist offer. For example, the Town of Motovun attracts people with its unique ad easy-going movie festival; while Draguc became largely known as a great filming destination (it is even nicknamed “Istria’s Hollywood”). Others like Oprtalj, Zavrsje and Groznjan have their own traits, surrounded with vineyards, forests and beautiful plains. 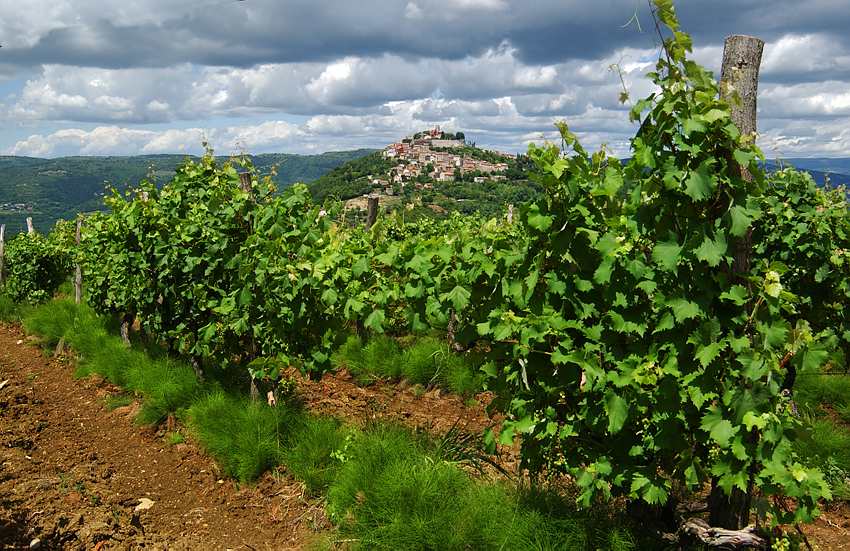 These walled settlements were usually formed on the top of the hills, as the height contributed to their defensive capabilities. This was needed, since riches of Istria were always of interest to surrounding powers. During centuries, many European powers wielded their flags above Istrian soil, including Franks, Bavarians and Italians. Wars and short-term conflicts between the nobles were common, usually on expanse of the poor local communities. 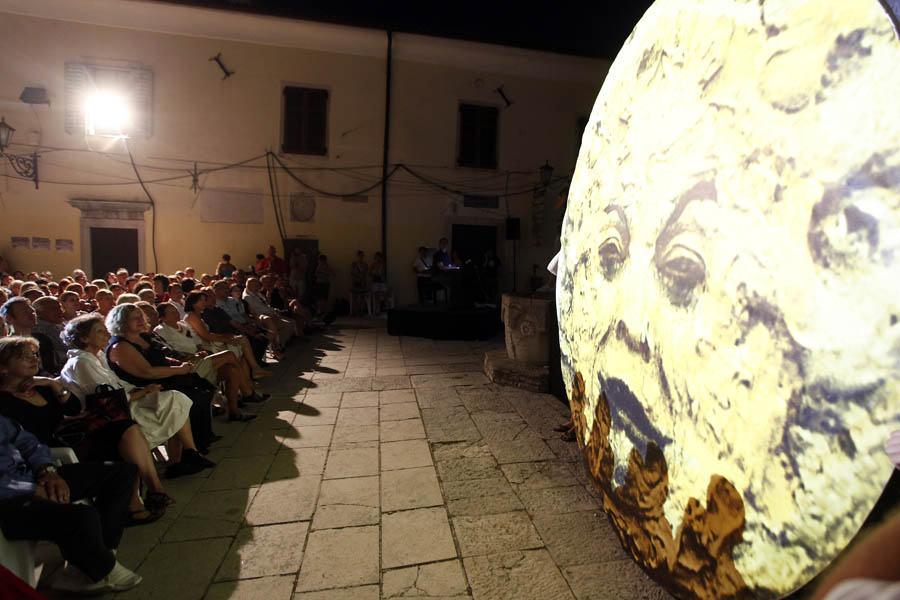 Today, the charming medieval towns of Istria are great tourist points of interest. Some people even opt to stay in them during their time in Croatia, as distance from the sea provides a level of intimacy and spares them from crowds. But whenever one decides to take a bath in Adriatic Sea, it is a matter of driving minutes. 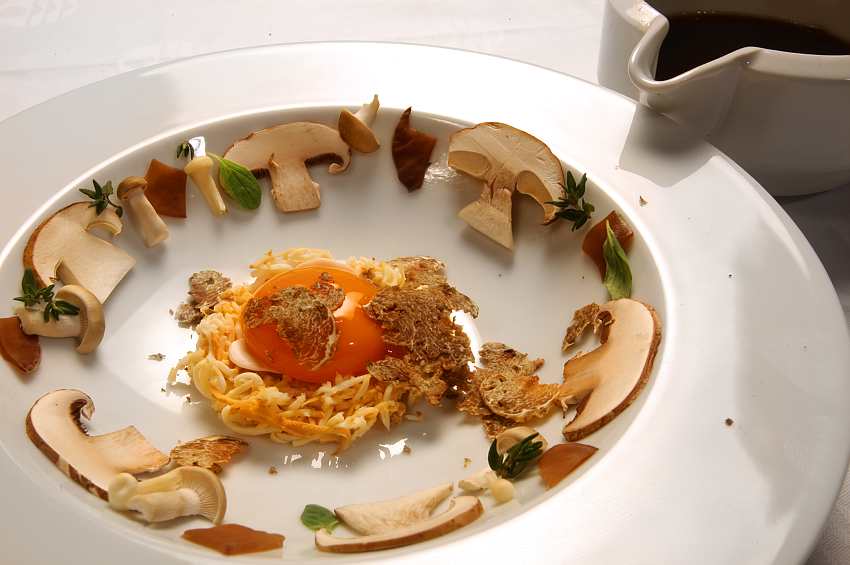 Finally, visitors of these Croatian towns can enjoy the traditional Istrian delicacies in local restaurants. Specialties such as fuzi pasta and truffle dishes are always providing a foodie delight, while the fine products of ancient wine cellars will take care for your glass satisfactions.