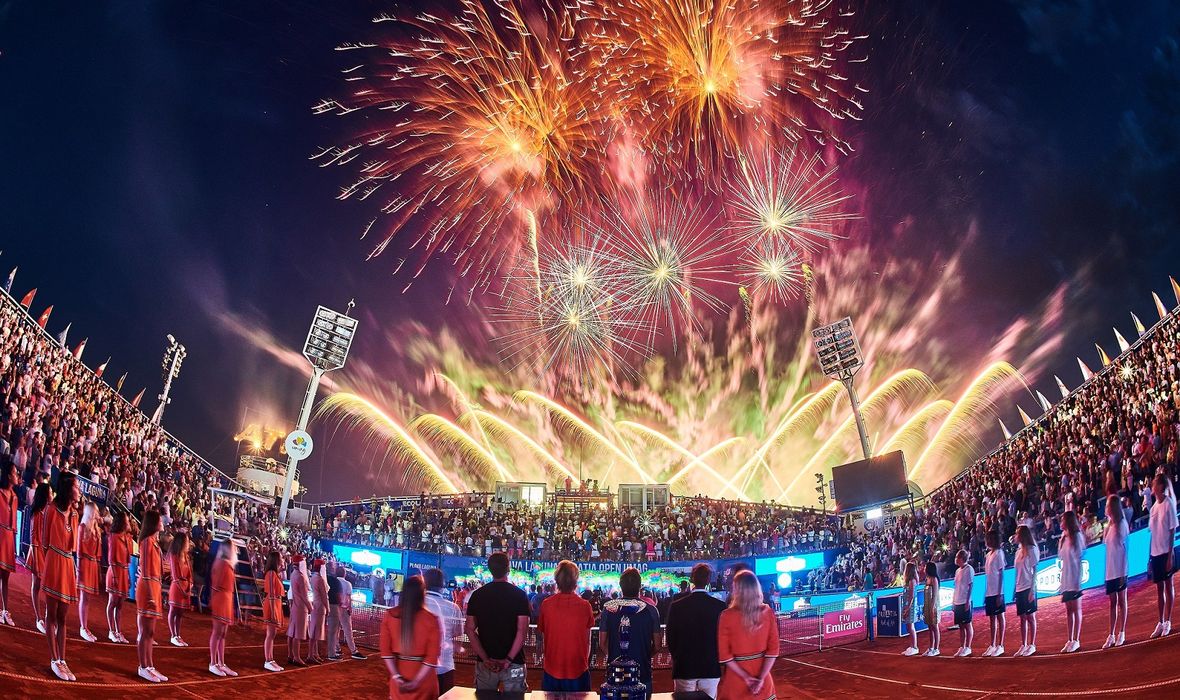 The settlement of Umag is well-known destination to fans of sport and recreational vacation. Being an ATP locality, it also gets much coverage from media on annual basis. So it is not very odd that it received an official status of European Town of Sport, a prestigious title provided by influential organization called Aces Europe.  Every year, it chooses several urban settlements of the Old Continent which have distinctive contribution to sport culture. The recent selection included Umag as well.

“In modern and developed society, sport is an import asset of social, economical and healthcare life of community. Umag is the only town in Croatia that organizes the grandiose Sport Fair, during which dedicated sportsman share their values with citizens and pass their experiences for better living and better physical condition,” Umag mayor Vili Bassanese explained to Croatia Times Source. “We invested a lot of finances in sport equipment and infrastructure. But we did not forget pedagogy. Young people of Umag have access both to trainers and terrains, and will surely continue to cherish the sport culture.”

Mayor Bassanese also noted that sport objects of Umag are modern and attractive, while citizens can access numerous local sport associations completely free of charge. In future, the new European Town of Sport won’t neglect the traditional events which gave boost to its popularity, ATP tournaments being the key example.

In addition to Umag, several other notable sport centers of Europe received the title. Spanish towns of La Nucia, Candeleda and Navia have also been proclaimed the European Town of Sport.  Italy, which neighbors Croatia on Sea, is represented by Airola, Andora, Corbetta and Montalbano Elicona. Greek Olympiaand Finish Suomussalmi are also on the lsit, as well as Schladming from Austria.

With all these new centers of sport, Europe doesn’t need to worry about its results in the upcoming tournaments and competitions.

Hi. Hello, thank you from your favorite site