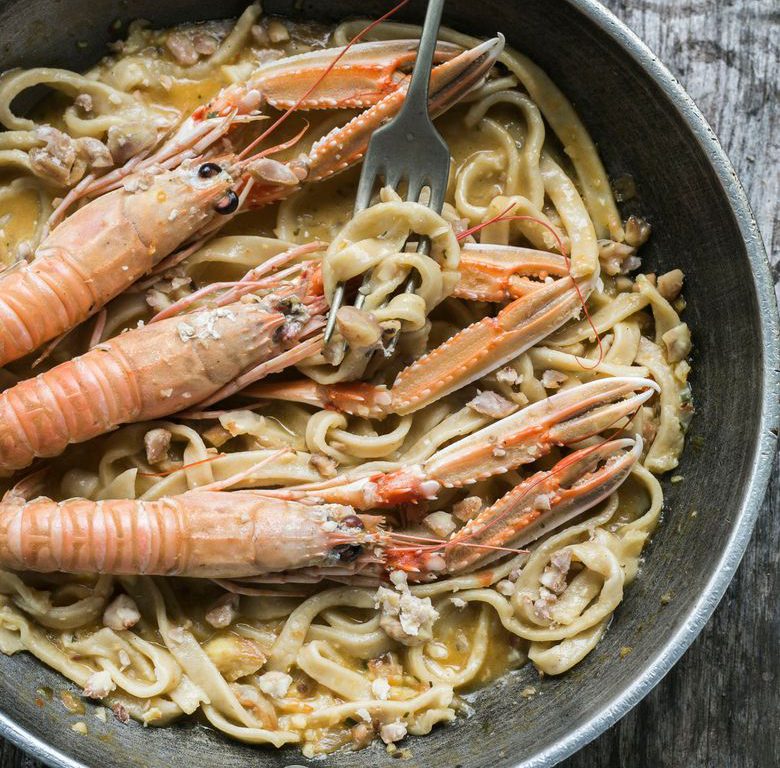 Shrimp are among the most frequent orders on Croatian coast, and come in the variety of dining options. Yet, rare are those who tasted shrimp in chestnut sauce, as it is a seasonal food attached to the colder part of the year. Truth to be told, most Croats are unaware of the meal’s existence, and would find the combination of ingredients somewhat bizarre.

Yet, the dish can be enjoyed in the romantic settlement of Medveja, or more precisely, in its charming konoba called Kali. The diner is run by Bistre Family, who also has an important role in local association dealing with chestnut preservation.  Not just in the nature, but in the culinary culture of Adriatic shore.

“In older ages, our grandmothers would keep chestnuts in the house during the entire winter. They were very important for nutrition of these parts,” said Ante Bistre. “That is why we offer a variety of chestnut-based dishes in our konoba, shrimps being just one of the examples.”

The meal is served with home-made pasta, which is based on chestnut flavor and crème. The shrimp themselves are traditionally combined with minced garlic, salsa and white wine. As final touch, the chef inserts a couple of cooked chestnuts, and mixes the ingredients thoroughly. 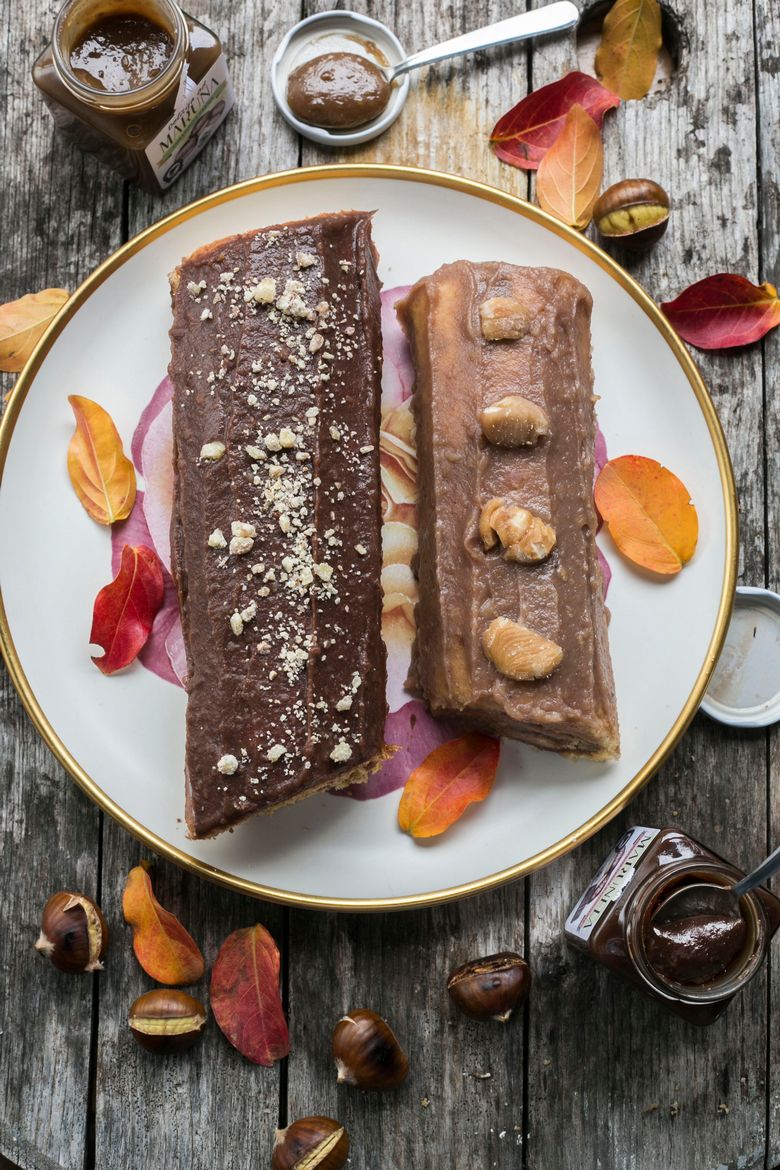 Bistre family is also proud of their very own chocolate spread called Marunela, a word joining “marun” (Croatian word for chestnut) and the name of a popular commercial product.  One can also try their bread, made from the same ingredient.  Other dishes on the menu include soups, cakes and many others.

If you are visiting the vicinities of Lovran, find your way to Konoba Kali in Medveja, on address Kali 39a. But even if you are not in the country at the moment, have a pleasant stroll through the woods in your vicinity, pick up a few chestnuts, and cook them at home for the fall’s sake.  Shrimp are, of course, also a great choice.