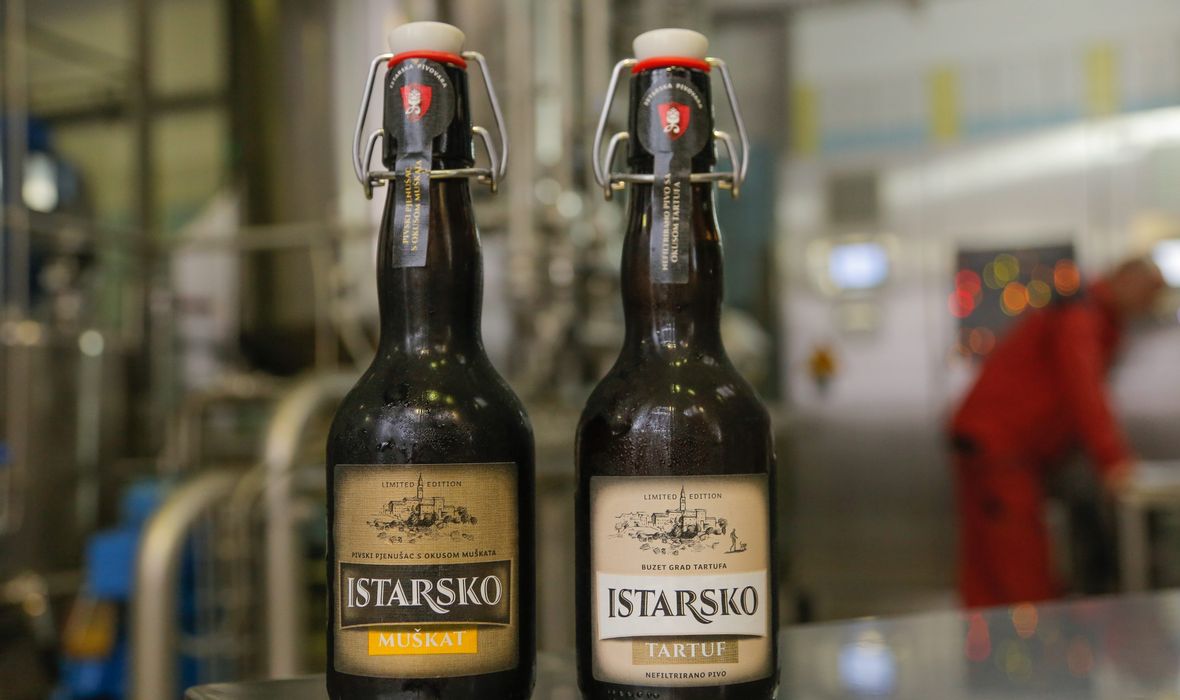 Croatia is going through revolution, and it has nothing to do with politics. Just a couple of years ago, the selection of the country’s beers was limited to only a few brands. Now, witty craft-beer breweries are blooming across the state, bringing new tastes and some rather unexpected variations. The offer has been additionally enriched by a new product of Istrian brewery, namely a very interesting truffle beer.

“There were similar attempts to make such beverage in the past,” said Nensi Vojskovic Mijatovic of Istarska Pivovara Company. “But why should somebody else work with an ingredient that we literally have in your own yard? That’s how initiative to make truffle beer begun.” 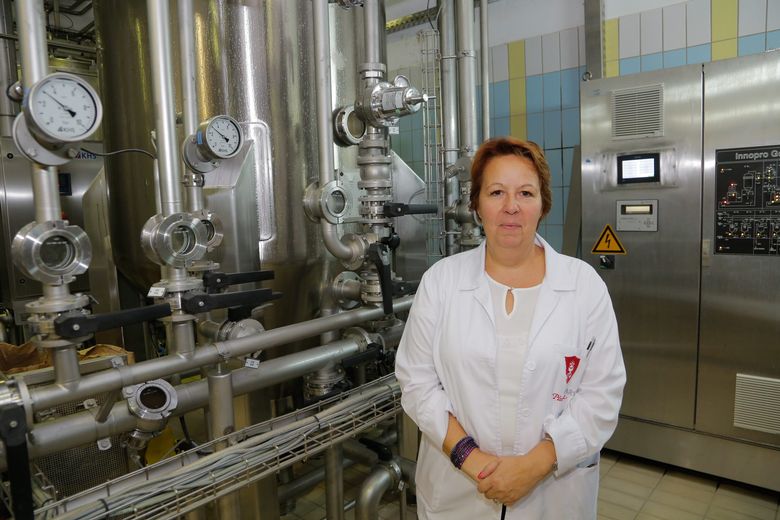 Yet, the previous underground fungus is not the only symbol of Istria. Tasty wine, such as local kind of Muscat, is also gaining its beer version. “We wanted to offer something truly unique, the final result being a combination of beer, wine and champagne,” Nensi explained, noting that she can’t share her recipe. 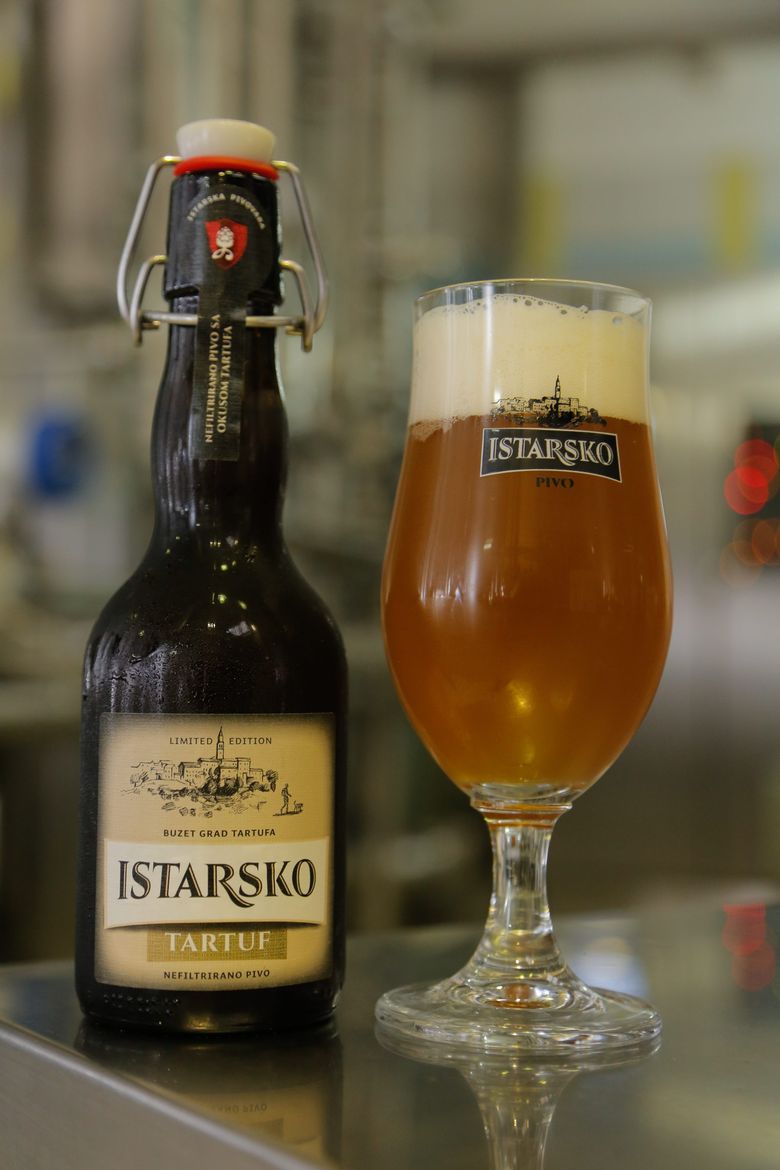 “What I can say is that every beer is traditionally made only from four ingredients. But combinations are so high that any taste is possible. Also, you need to know what you are brewing with. For example, truffle is very special asset in the kitchen. It has a very strong smell and taste which easily overcomes other aromas in the dish. So, we combined it with our unfiltered beer and yeast that counter its strength.” Truffle beer is advised to be consumed next to pasta and cheese dishes. 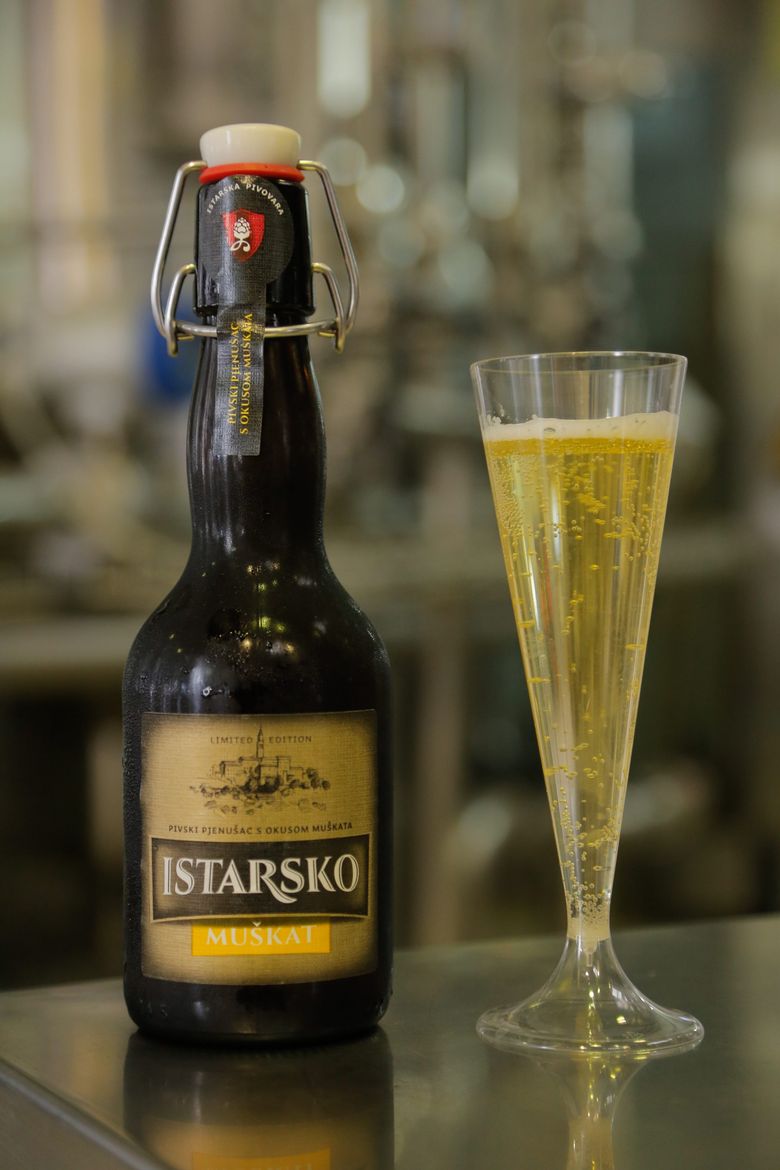 The muscat beer, on the other side, has only two percent of alcohol. As such, it is a perfect aperitif, and Croatian brewers are happy to be the first in the world to make such drink. “It was challenging of course, but advanced techniques and technologies have brought results. We hope that our customers will be satisfied as much as we are.”

Try these new beer tastes during your stay in Croatian Region of Istria.