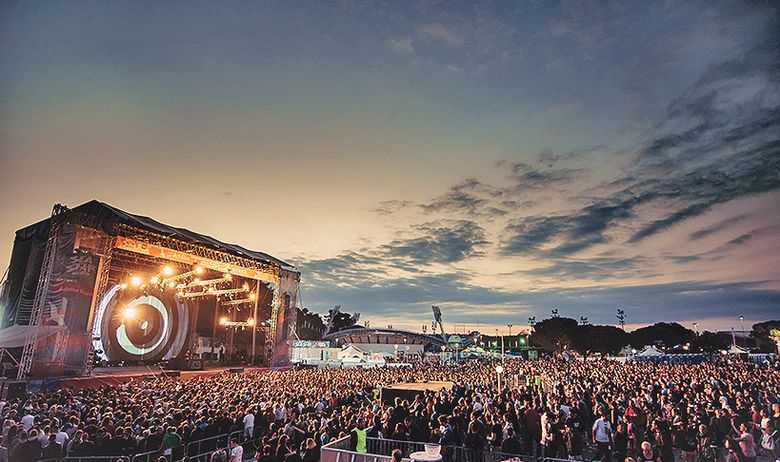 About 50 000 people, coming from as many as 70 different foreign states, gathered last weekend in Croatian City of Umag to participate in Sea Star Festival. This novel music manifestation literally serves as an official beginning of this year’s summer event season, and the impressions are very high.

Headliner performers, such as Prodigy and Fat Boy Slim, made superb showdowns on stage. The organization was also top-notch, resulting in zero incidents and praise of the attending crowds. As a matter of fact, the positive feedback prompted an instant nomination for the influential European Festival Award.

Sea Star is only the first of this summer’s entertainment events, organized by Exit Company. The other three include Revolution Festival in Romania, Exit in Petrovaradin and Sea Dance Festival which will take place in Montenegro. All events combine gigs of renowned musical stars with big names of the regional scene.

Long story short, the tourist season in Croatia has begun with a spectacle, and more things are yet to come. In addition, it seems that the country received another great musical event, which will draw even more young visitors to its gentle shores.