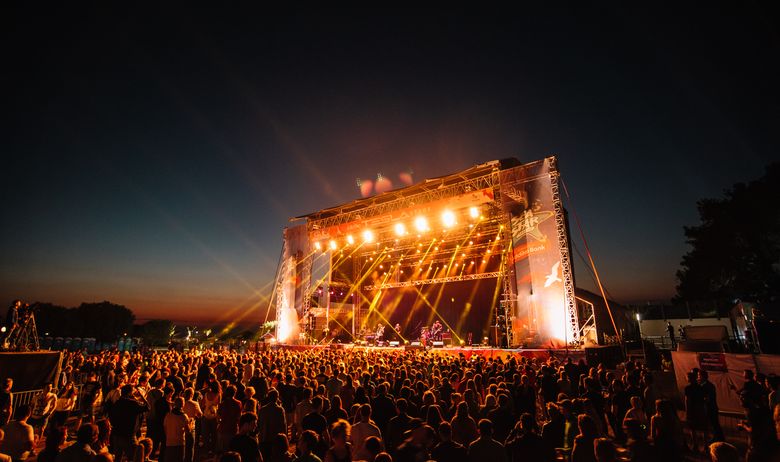 Believe it or not, January has already passed, meaning we are about two months away before Croatia’s tourist season begins to ascend in current year. This is a great time to introduce you to upcoming festivals, as the country is regarded as one of the world’s best destinations for outdoor festivals, especially those of musical nature. One of them is surely Sea Star Festival that was introduced in 2017, and quickly gained momentum. With more than 50 000 people that attended the event in Umag, it exceeded all expectations and became quite an attraction. The upcoming edition is bound to follow the pattern; especially since organizer Exit offered fantastic t deal for tickets (one of them provides access to four other festivals in the region). 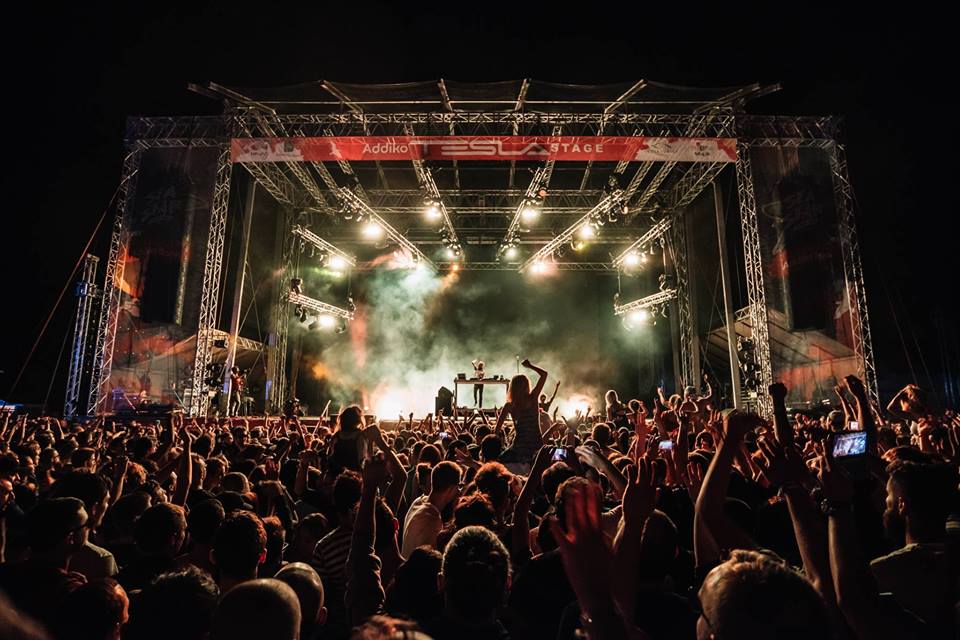 The lineup of this year’s Sea Star Festival is also a reason one might want to visit Umag. Hurts, deemed one of the greatest concert bands currently on stage, is arriving to entertain as well as exceptionally popular hit-maker Robin Schulz.   Local artists include Tram 11, Edo Maajka, Sajsi MC, Djecaci and much-loved Kreso Bengalka.

“We are very proud that Sea Star Festival has attracted such impressive lineup of performers,” said Dusan Kovacevic , founder of EXIT and all of its associated events. “Hurts are one of the best bands, and their stage performance must be attended. As for Shulz, his ability to make unforgettable party is beyond doubt.” 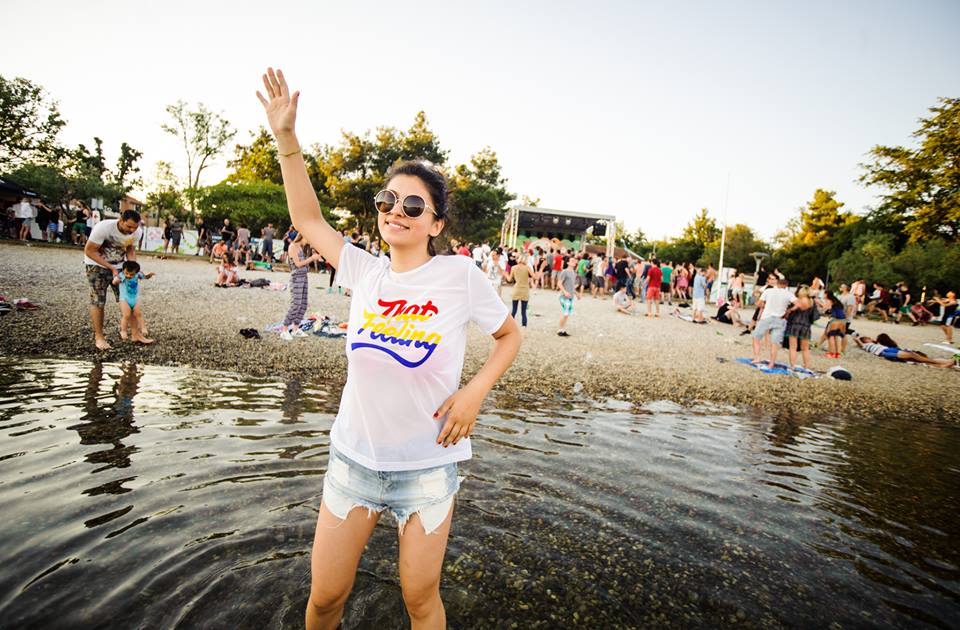 There are more names to be announced, but one can already tell that upcoming Umag experience won’t disappoint. Hopefully, you will also attend, and see why some of EXIT’s events were proclaimed to be the best in Europe. Be aware, however, that early access tickets are available for 229 HRK / 30 € until February 8th.  Visit the event’s official tourist service to gain more information, and schedule your arrival to refreshing shores of Croatia. 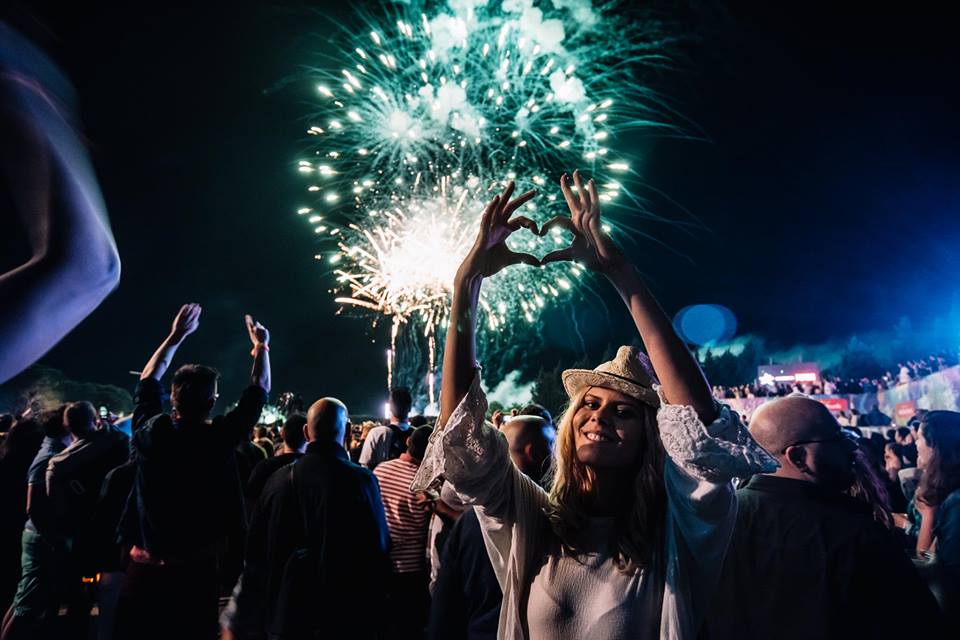