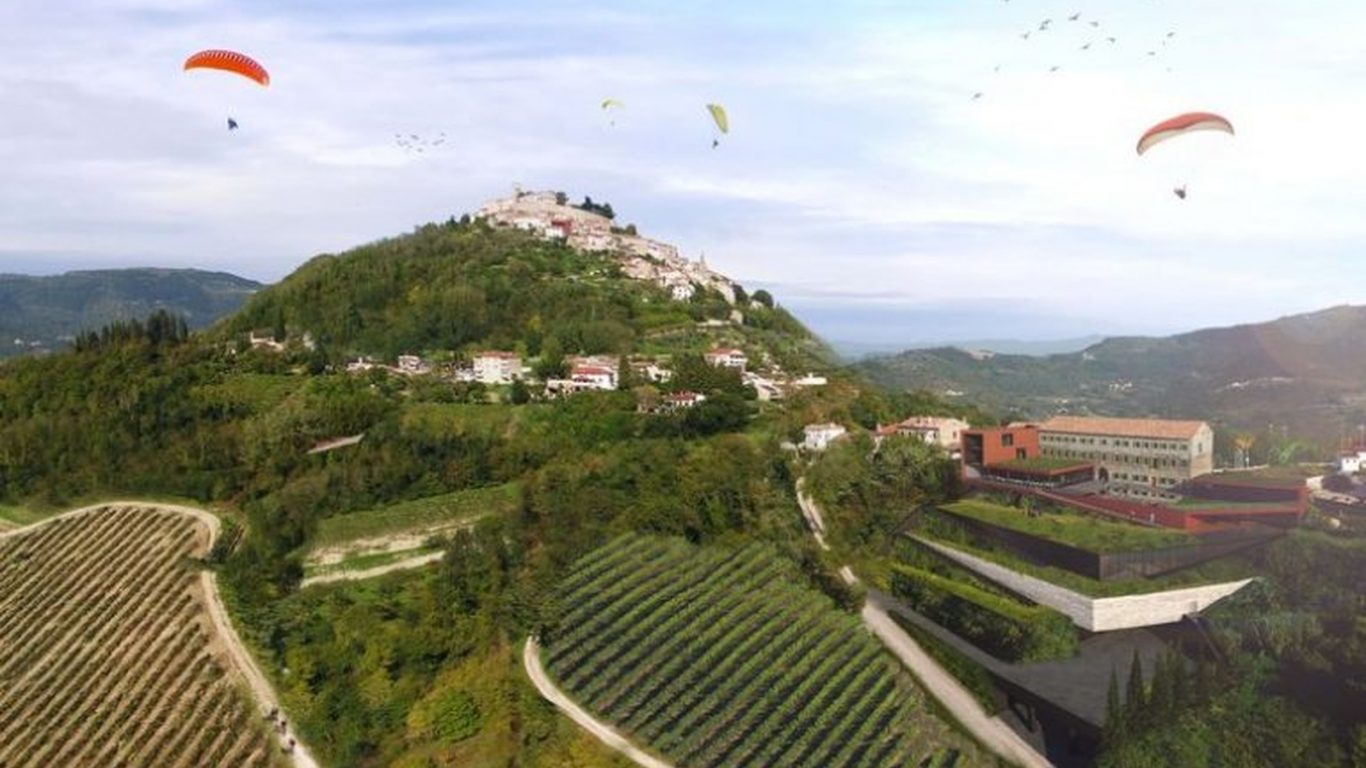 Winemaker Mladen Rozanic has always been passionate about his art, and sought to improve the tasty nectars he produced. His brand Roxanich, named after an old family name, has a notable presence on Croatian wine scene, and years of hard work made it ready for the next big step. Expect to see Roxanich Wine Hotel being founded in Istrian Town of Motovun soon.

It took some time for Rozanic to finish the preparation for this business endeavor. Just pursuing all the forms and arranging all needed permits took quite a lot of effort in always demanding world of Croatian bureaucracy.  But the path fundamentally led to Motovun, from which Roxanich empire begun ten years ago. The construction of the hotel has begun, and Istria is bound to receive another great unique feature. 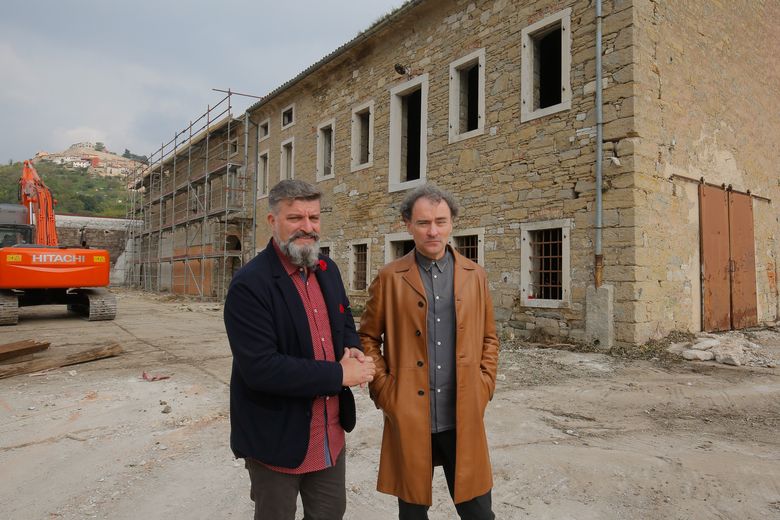 In addition to being a pleasant accommodation facility, Roxanich Wine Hotel will have its very own winery and a restaurant. Guests will be able to relax in a small SPA center or arrange meetings of all kind in an impressive conference hall. And although opened to all, the locality will probably suit the tastes of avid wine-lovers, due to large cellar and a considerable collection of bottles one can try.

“We are actually renovating an old Motovun basement for this project, “ Rozanic explained, surrounded with workers of construction site. “It will contribute to our cause, mainly broadening our company to other spheres of interest, such as culture and tourism.” 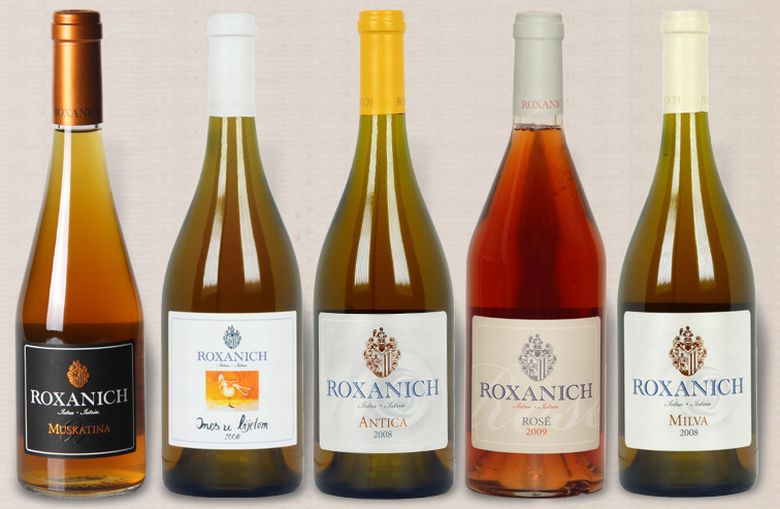 Fully named Roxanich Heritage Wine Hotel, the upcoming estate is the work of architect Idis Turato. It has been partly financed by funds of European Union, aiming to open in 2018. “We plan to have this place connected with Motovun’s past and cultural identity. And our cooperation with local food providers is also gaining momentum, so there are plenty of great things to expect.”

Thanks to Roxanich wines, Motovun will become even more desirable tourist destination in Croatia.