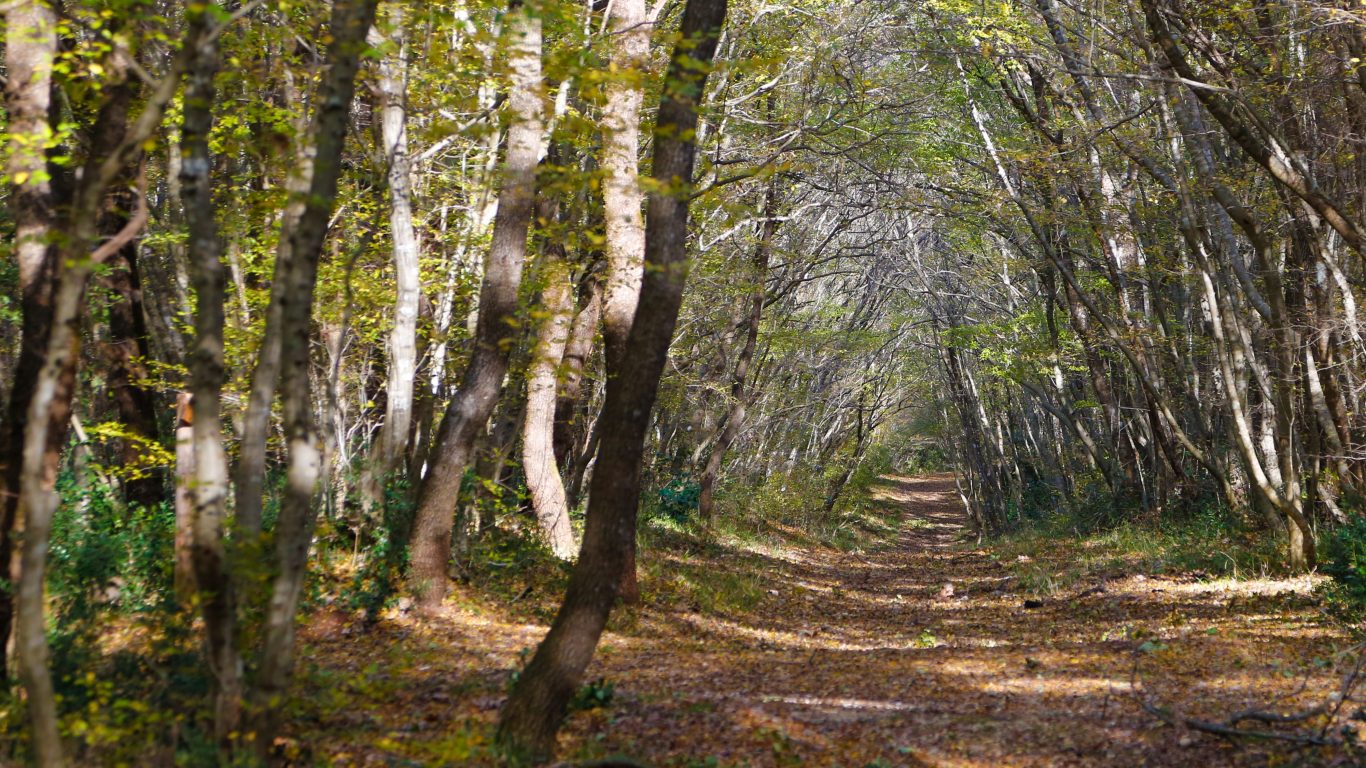 Maybe the fall season is not as attractive as summer in a Mediterranean country, but that doesn’t mean Croatia lacks interesting features during that time of the year. As a matter of fact, its forests provide beautiful scenery for a relaxing stroll through natural scenery. One of such sites is Sijanska Woods, which can be found in the Istrian town of Pula. 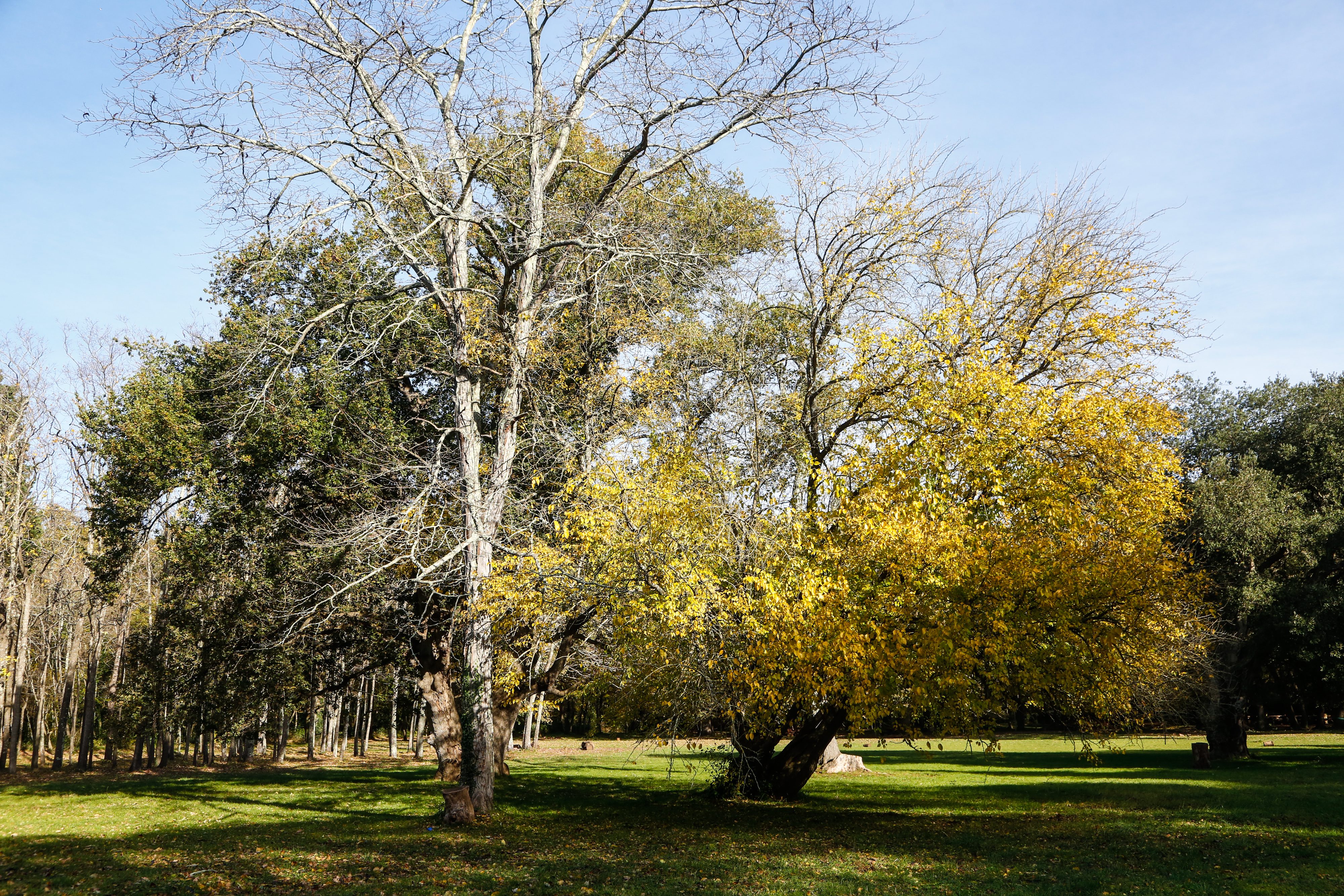 Located in the city’s broad center, this park is a great spot for a peaceful walk or for moments of thought and reflection. Bring a book, and it will be a sufficient companion, although you might want to have your camera on a strap too. Having numerous pathways, Sijanska Woods is among the beloved sites of local residents, being a part of their lives for numerous centuries.

The forest is quite old, and certain ancient legends mention it as early as year 1271. According to the tale, members of influential nobleman family Castropola were killed by insurgents. The only survivor was a male baby, rescued by a loyal servant who concealed the infant in a Franciscan monastery. Once the child reached adulthood, it re-established his position in society and gifted Sijanska woods to the Catholic order. 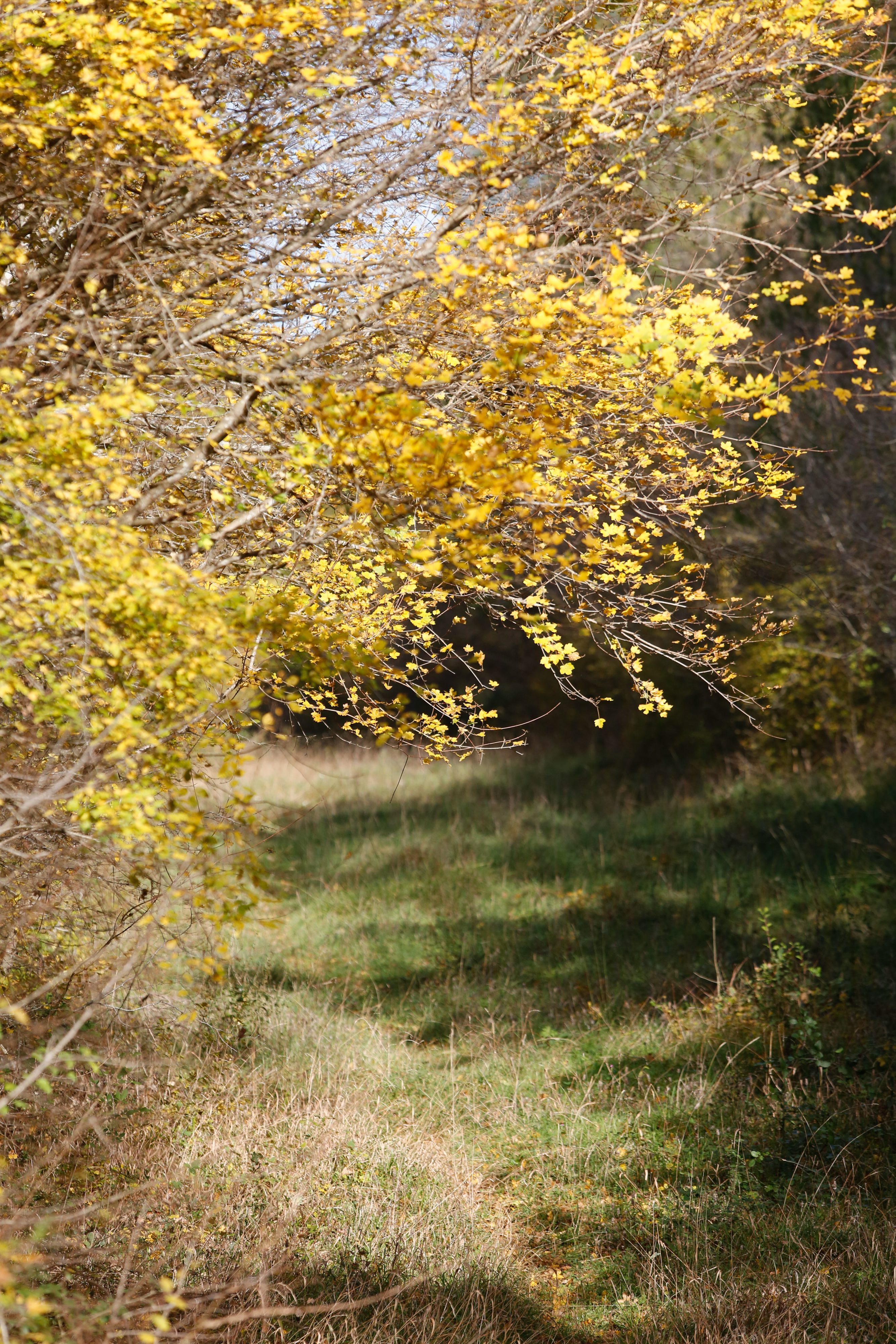 Also worth noting is that forest was an important recreational point of Austro-Hungarian military, which named it Kaiserwald or “The Emperor’s Forest”. As they usually visited the locality with a carriage or early-designed cars, they are somewhat responsible for the forest’s accessibility and numerous pathways one can stroll.  Interestingly enough, the forest has a very high botanical value, as it provides home to several rare oak and pine species.

Pula is often called ‘City of Fugitives’, and its forest follows the pattern. If you wish to escape from the crowds and business schedules, there’s no better place than the tender outdoors of Sijanska Woods.