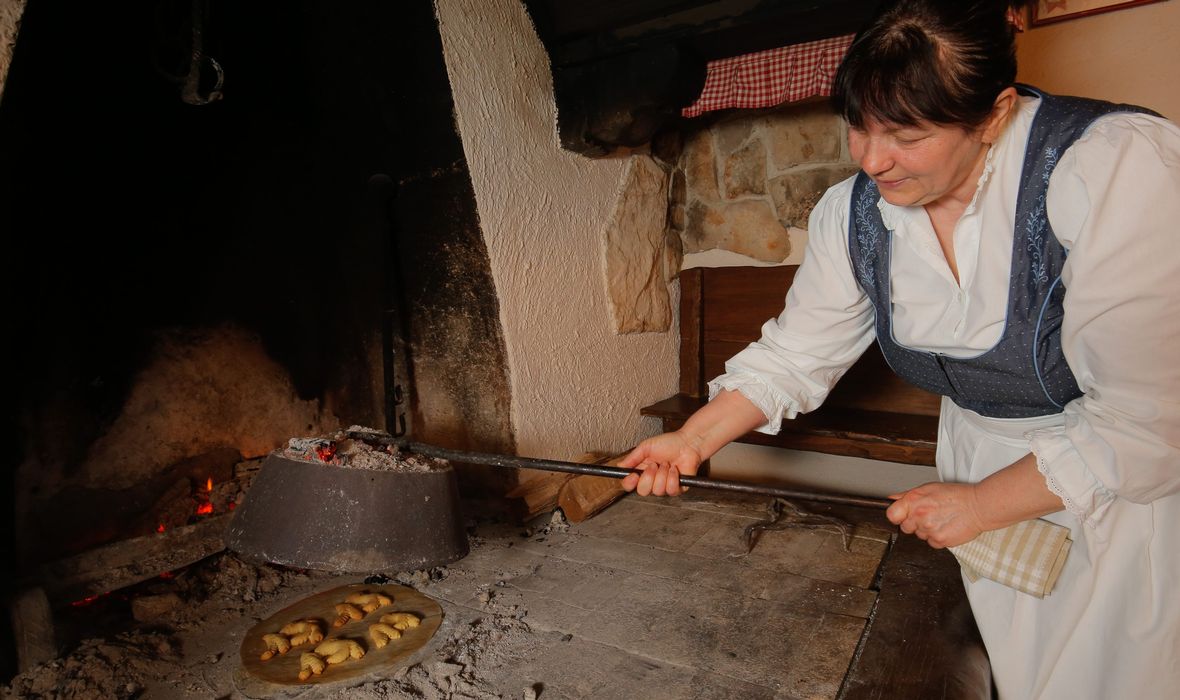 Istrian cuisine has many impressive dishes. But on the field of desserts, the list is relatively short, especially when compared to other regions of Croatia (such as Slavonia).  Because of this, a specialty such as Pazinski Cukerancic (loosely translated as Small Sugar of Pazin) was almost threatened with extinction from modern Istrian cookbook. But thanks to hard-working pastry expert Davorka Sajina, the cookie is bound to recover and spend many more years on Croatian tables. Due to her work, Pazinski Cukerancic has received the state protection as non-material value, and assets have been provided to revitalize its state. 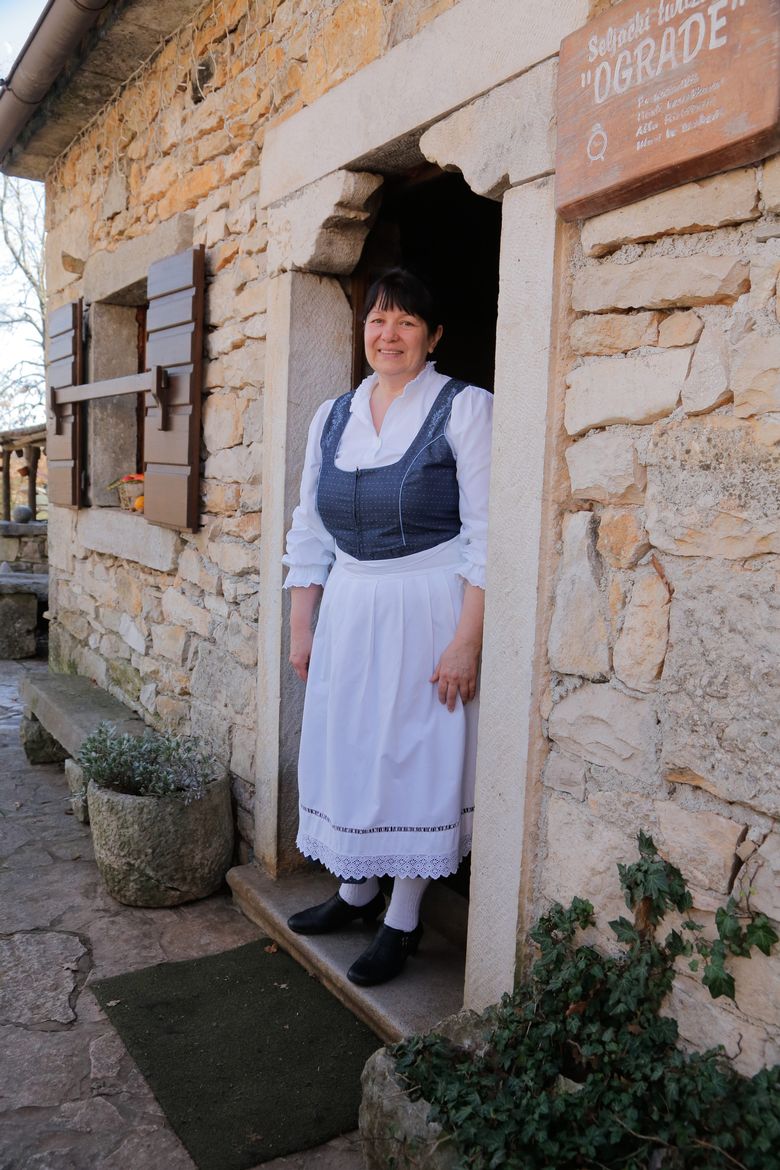 “It is a dried cookie rolled in crystal sugar,” Davorka described cukerancic to Croatia times source. “It was commonly prepared for weddings, Christmas and Easter. It originates from Pazin, a town located in the continental heart of Istrian peninsula.”

“I inherited the recipe from my mother, who was taught about it from her mother. It is a knowledge that went between generations. And to many Istrian residents, pazinski cukerancic is something that ties them to their childhoods.” 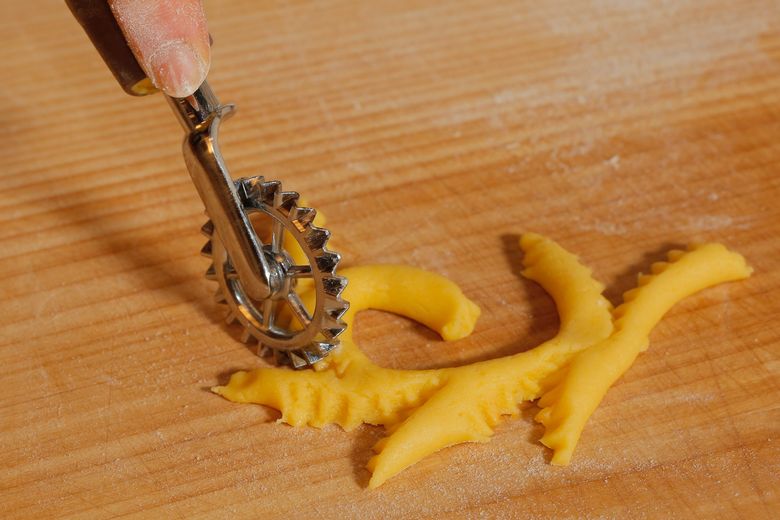 Davorka added that these cookies were a feature of local wedding celebrations, served in large baskets that were transported on one’s head. Preparation was common job for women, and more than one was needed to bake all the cookies for such important gatherings.  Interestingly enough, the cookies were made under peka-bell, a unique form of food preparation that is associated with Croatian coast.

“Preparing pazinski cukerancic was also a social activity. Women were left alone, and spared from hard work. It was an opportunity to talk on their own terms, and share their thoughts with each other.” 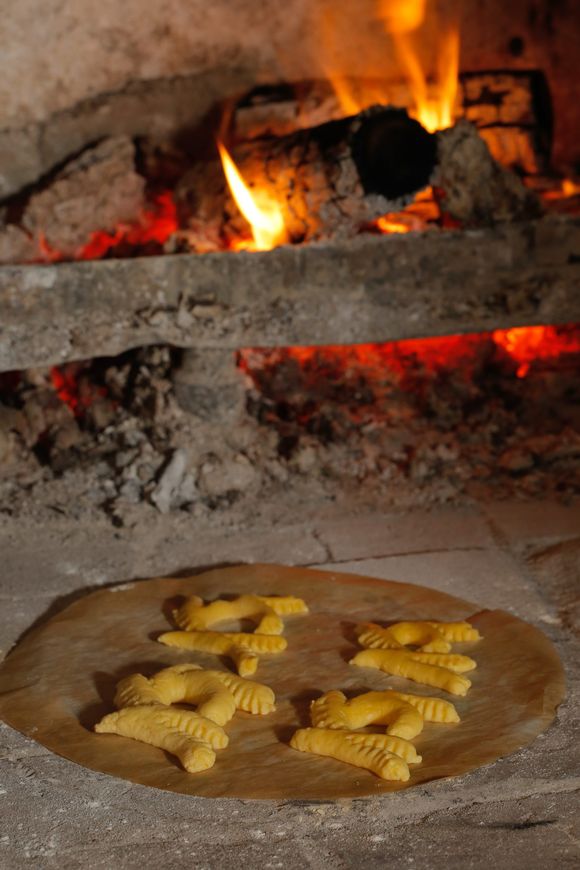 Davorka also noted that there were some beliefs tied to this specific kind of cookies. Depending on what wind would blow, their texture would change. In case of bora, they would be very hard, while jugo would make them easy to break.

How to prepare these Istrian delights in your own home? We’ll bring you the recipe soon. In the meantime, let’s just mention that Davora owns an agricultural estate called Ograde, next to Zminj settlement. Consider visiting during your stay in Croatia’s northwest coastline.