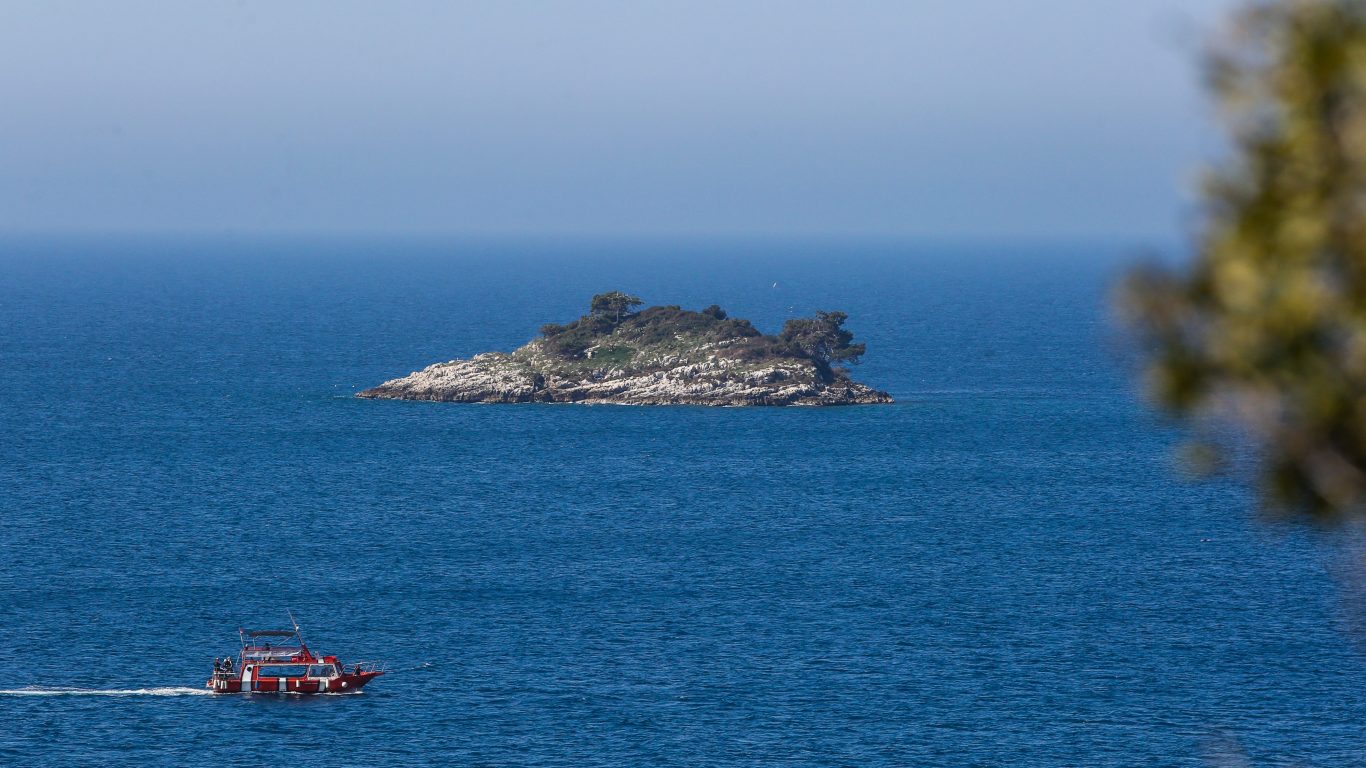 A champion of Croatian tourism, City of Rovinj is one of country’s most prominent tourist destinations. A coastal settlement that is known for its landmark Church of St. Euphemia and picturesque archipelago that surrounds its immediate naval vicinities, Rovinj is also known for its beautiful forest called Zlatni Rt. A fantasy-looking site is ideal for walks and excursions alike, while those carrying cameras will have plenty of opportunity to use them. 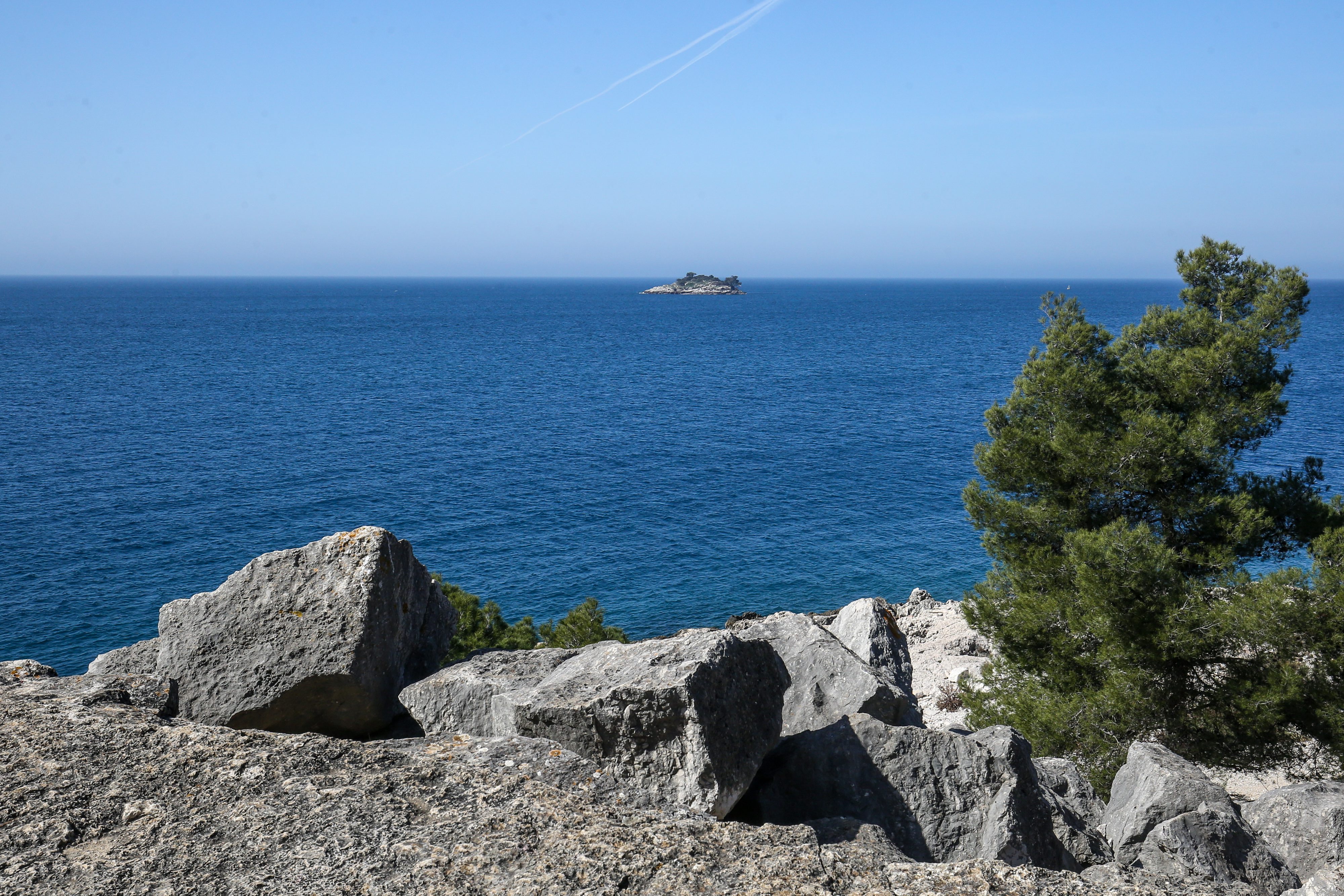 Our photo-reporter Goran Sebelic took his own gear to Zlatni Rt and reached the locality’s highest peak. From there he photographed the impressive surroundings of Rovinj- including the inlet Muntrav, Hotels Park and Lone, Church of Saint Fuma and local ACI Marina.

Be inspired to take your own photos while being in Croatia. Send them to our Facebook Wall and earn a chance to become our media contributor of the day.

Check out our gallery of photos taken from Zlatni Rt forest below.