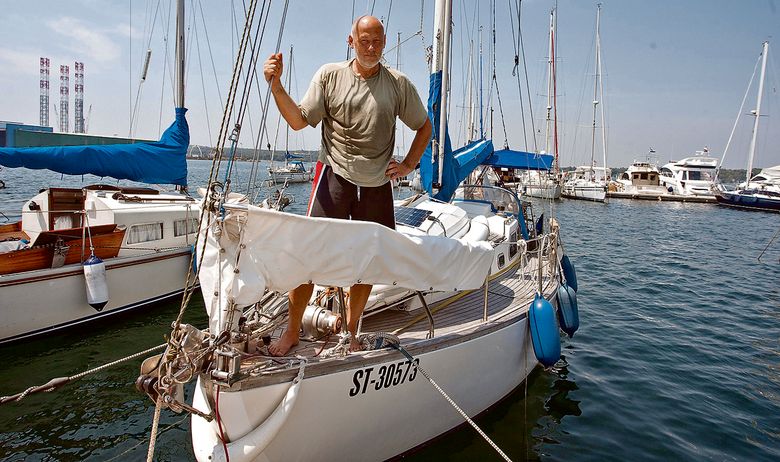 Croatian marina in Pula is a place where you can meet all kind of people. They arrive from various countries of the globe, coming from different cultures and mindsets. But all of them share the same common passion, despite their initial differences. They are all very much in love with sailing.

One of these adventurers is a 63-year old Austrian Gerald Ulm. This resident of Graz has been a fan of sailing since his earliest age, after he read the inspiring novels of Jules Verne. „I was still a schoolboy when I started working in a local lake resort. And whatever money I earned, I was saving for my first boat. Despite my mother’s continuous remarks,” Gerald explains.

As soon as he reached 18 years of age, Gerald attended sailing classes and received an official license to drive a ship. “That was four years before I was allowed to use a car,” he notes with a giggle. Shortly after, he managed to purchase a small vessel, which found place in Pula marina.

“This Croatian locality has been the closest spot from my home in Austria. I can reach it in less than five hours by car. And in addition of being close, it is also very attractive spot. It is surrounded with beautiful Adriatic Sea and coastline. Croatia has become my nautical home away from home,” Gerald explains. 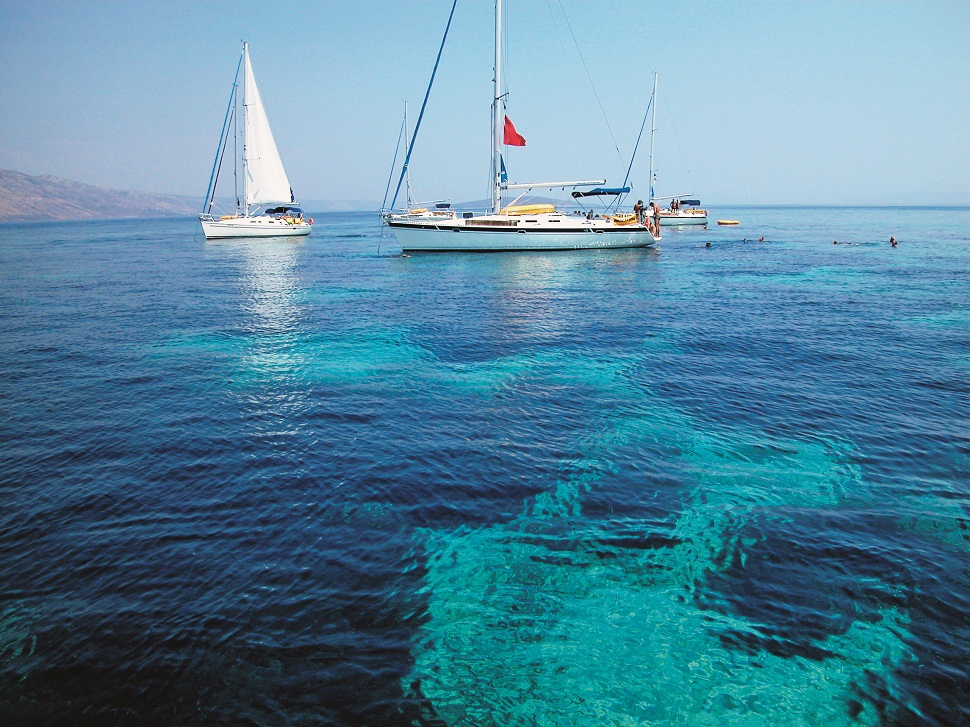 Last year, the Austrian has bought a new ship, which came from distant Netherlands. Called Carpe Diem, the vessel has 12 meters in length and will become an instrument of a grandiose adventure. Gerald plans to circularize the planet with this ship, accompanied with his spouse.

“It is not as crazy as it sounds like. People managed to do such trip even on shorter ships,” the sailor laughs. “First we will venture the waves of Mediterranean Sea, but fundamentally we will reach the ocean areas.”

According to Gerald, this kind of voyage doesn’t necessary come with luxury one usually associates with naval travel. “It is a modest way of traveling that has a goal to embrace our world, not to have a classy time. It’s not that you are going on high-end vacation.”

Gerald calculates that it will take about three years for trip to finish. He plans to spend about 2500 € per month, suggesting that sailing the globe isn’t as expensive as one would expect. But before Carpe Diem stages her course to this trip, she will prepare in Pula Marina. Gerald still has time to enjoy the lovely naval sceneries of Croatian coastline.