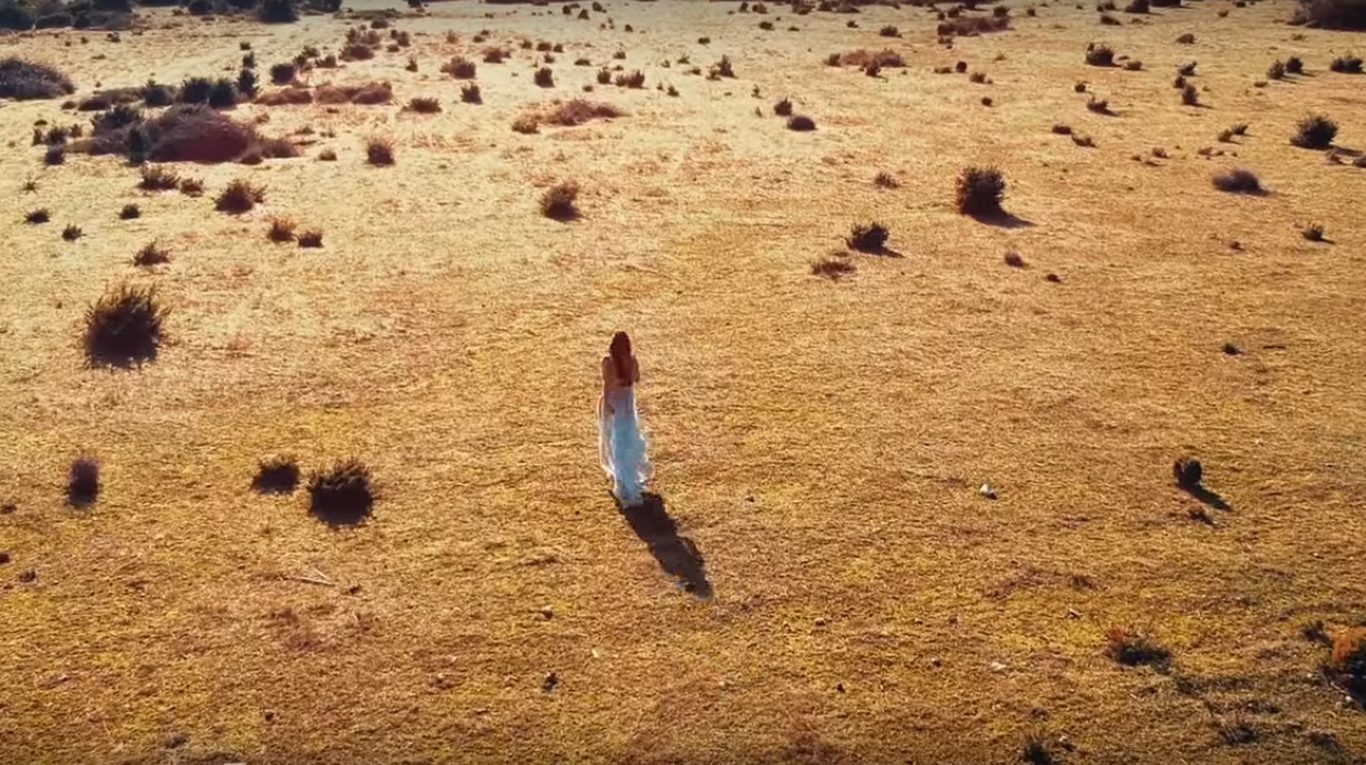 Living in small settlement of Labin, Elis Lovric never had official musical education. When she was twelve, her parents bought her a guitar, yet nobody knew how to play it and educate the would-be musician. Her first lessons were provided by tourists that visited her native town. These were humble beginnings of what would become a star of Istrian music. 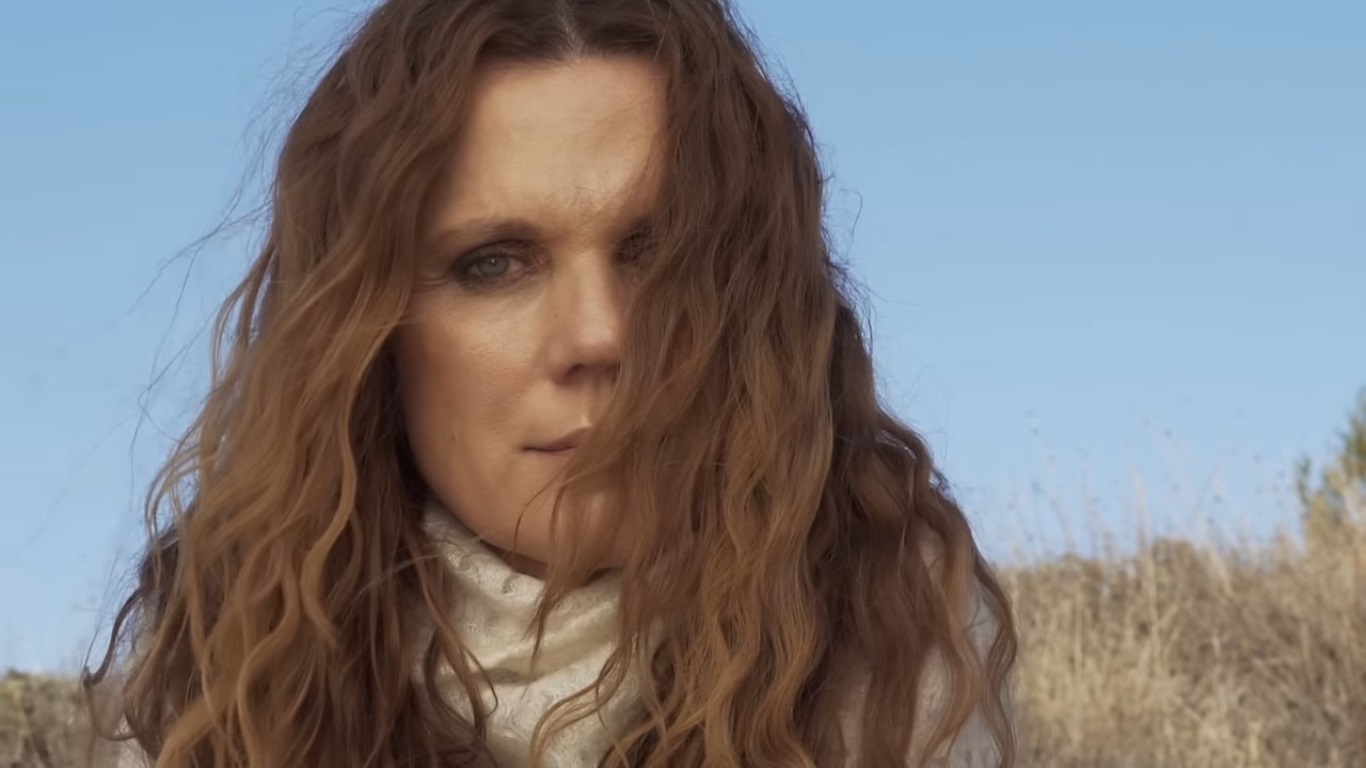 Elis has studied acting in Rijeka, where she had a rather specific challenge. Due to historical backgrounds, people of Labin have developed their very own variation on Istrian dialect. Suddenly introduced to Croatian literary language, the young actress had to study hard in order to bypass her original way of speaking.  But she succeeded in grandiose way. Not only did she manage to update her language- in a matter of years she became a student of prestigious Silvio d’Amico Academy of Rome and won on Italy’s renowned vocal competition Premio alla Vocazione.

Elis continued to favor the music in her life, writing songs in Italian, English and German. However, her ties with Istria were too strong. „I had this strong need to produce somethign authentic, something that comes from the bottom of my being,“ she explained to Croatia Times source. „Then, I begun to write in Labin dialect, which is spoken by merely ten thousand people. It dawned to me that this is what I needed.“

The singer has published her debut album Merika, featuring lyrics solely in Labinese (you may hear it here and even buy digital edition). Another album is in preparation, its working title being Kanat od mora. As you may expect, it will also be in the same dialect.

„When I’m acting, I communicate with audience something that other person wrote. But when singing and playing Istrian music, I can do whatever I want,“ Lovric concluded. One can surely expect more beautiful tunes coming from this Croatian musician.