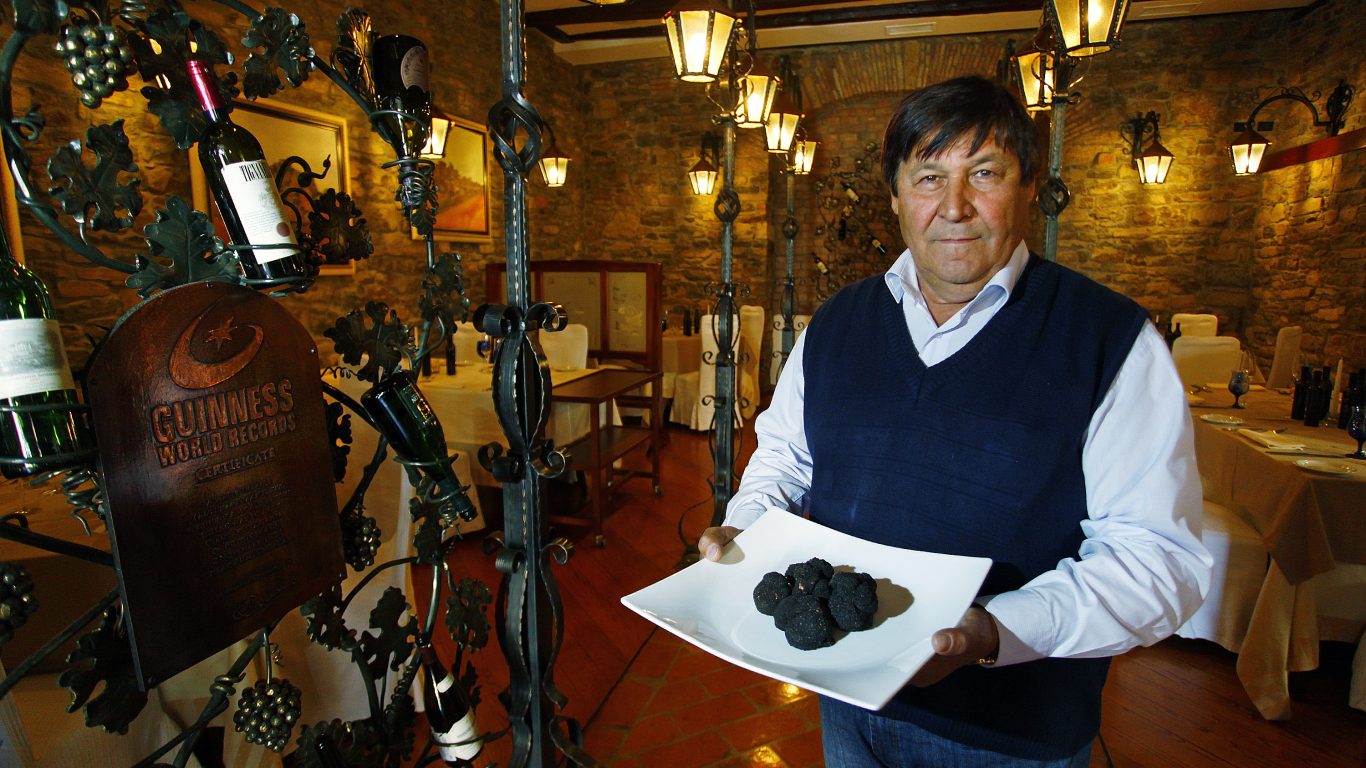 It wasn’t a good year for truffle industry. The demand is as high as always, despite the traditionally high pricing range of this underground fungus. Yet due to problematic weather during key year period, the harvest has literally failed, especially in Italy. In return, prices of Istrian truffles peaked in 2017, following the pattern across the globe.

„The offer is much smaller, and it is only natural that prices are getting higher,“ explained Darko Muzica, who represents truffle harvesters of Istria, Zagreb and Rijeka. „In practice, they increased between 50 and 100 percent when compared to last year. The amount one has to pay for a large truffle is enormous. But we do hope for stabilization in upcoming times. “ 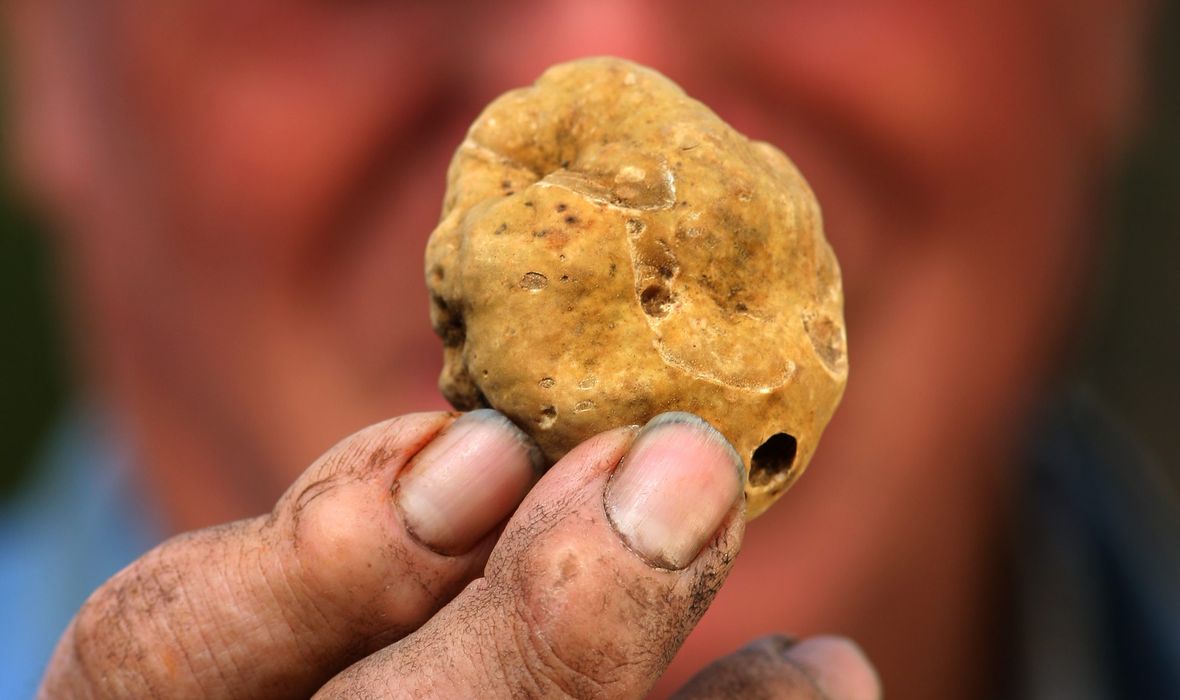 As a year, 2017 was very dry and sunny, which influenced truffle populations across the world. The largest damage happened to Italian market, where harvest was lower for 90% compared to previous year. For comparison, digits associated with Croatian region of Istria, which is much known for the quality of its truffles, suggest it suffered 70% at most.

Truffles are being harvested with help of trained dogs. The animals can smell the delicacy underground, and immediately dig it out for human owner. Unfortunately, in last few months, canines are not so successful.

“We have great dogs, and really believe in their capabilities. But sometimes it takes days for them to find a single truffle. Even if they do, it may be very small, the size of the bean,” said Radmila Karlic, a notable harvester from Vrh village, next to Buzet town. “Both we and our dogs are disappointed. Having more truffles for cheaper price would make our business much easier. Because of draughts, a lot of people from our profession will have poor annual income, especially if you consider expanses such as medical care for dogs and their shelters.”

A single truffle may reach the price of up to 3000 Euros, an amount many Istrian restaurants aren’t ready to pay for their menu. However, this won’t be the case of Zigante, a prime dining spot for Istrian specialties in Livade village. Its owner is Giancarlo Zigante, one of the key names of local restaurant scene. He, despite all problems, did not lose optimism. 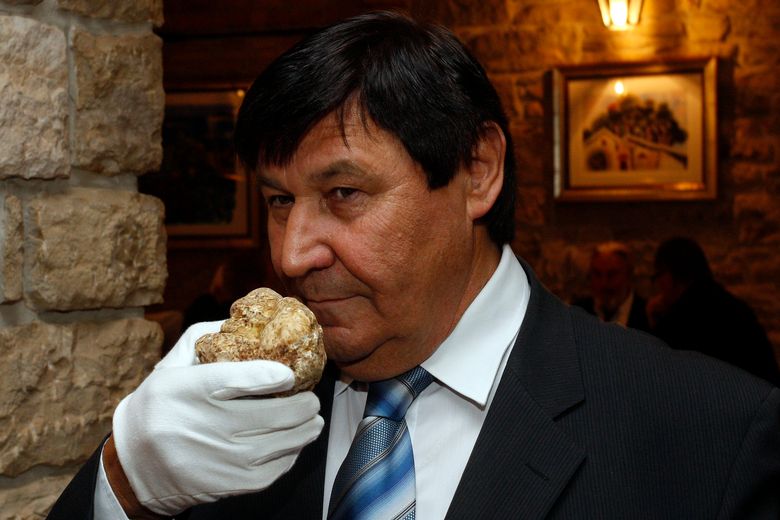 “This isn’t first time that truffle season failed. A similar thing happened in 2002,” he explained to Croatia Times source. “We all hope that prices will fall in the upcoming weeks.  As more quantities of the good enter the market, its value will drop for a bit. And in case of truffles, this will probably happen during November.”

Prices of Istrian truffles peaked, but that doesn’t mean they are dropped from the menu. Still a prime ingredient of many Croatian specialties, they wait for you on numerous menus of Croatian restaurants.