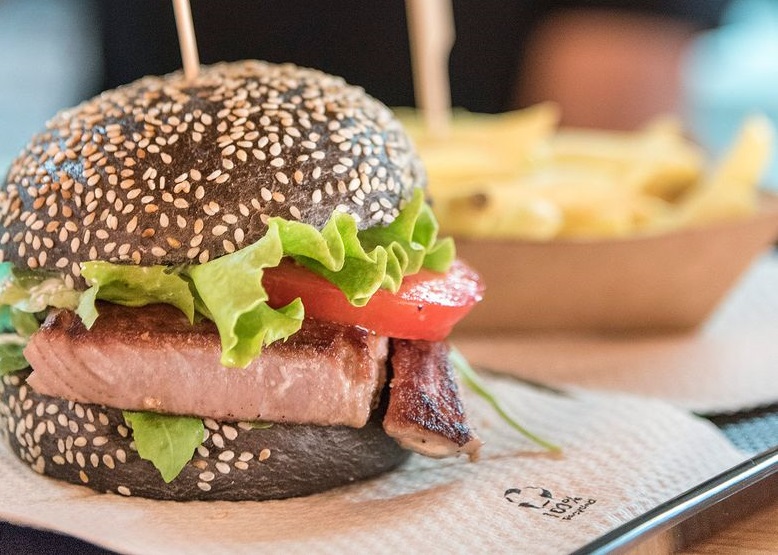 There are many things people remark about fast food, but its popularity is far from vanishing. Even on holiday in foreign country, western tourists are more than ready to consume good old burgers and fries. But thanks to Hook&Cook bistro, which just opened in Pula, that might not be such a bad idea after all. It is a kind of a fast food restaurant oriented towards fish specialties, its menu depending on the catch of that day. Owned by fisherman Sinisa Pavlovic and Josip Urti, the new dining spot is also supported by local food blogger Jelena Markota. 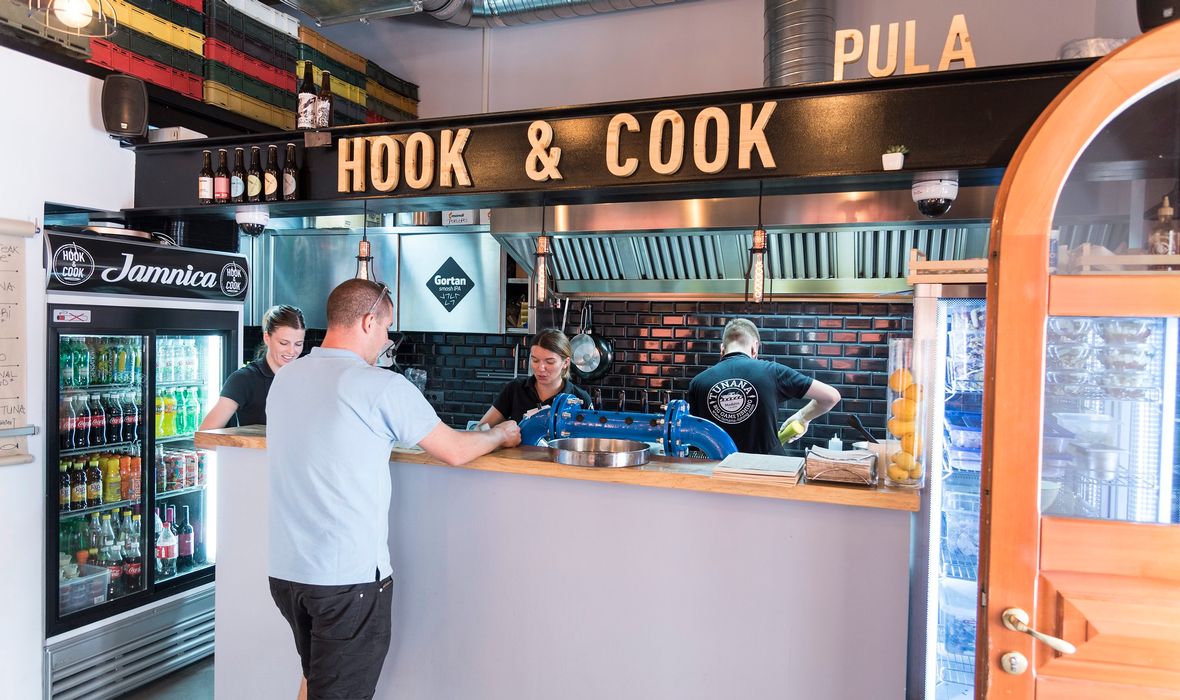 Located on address Sergijevaca 18, Hook&Cook works every day between 10 a.m and 1 a.m. The area is often passed by tourist groups, so there’s no shortage of clients. “We opened it July, and will work throughout the entire year,” diner’s manager Dina Habulin explained to Croatia Times source. “We are quite special, since fish used in food preparation is caught by ourselves. Sinisa has a boat that is used in tuna hunts during Big Game Fishing activities. Josip, on the other hand, works as an underwater fisherman.” 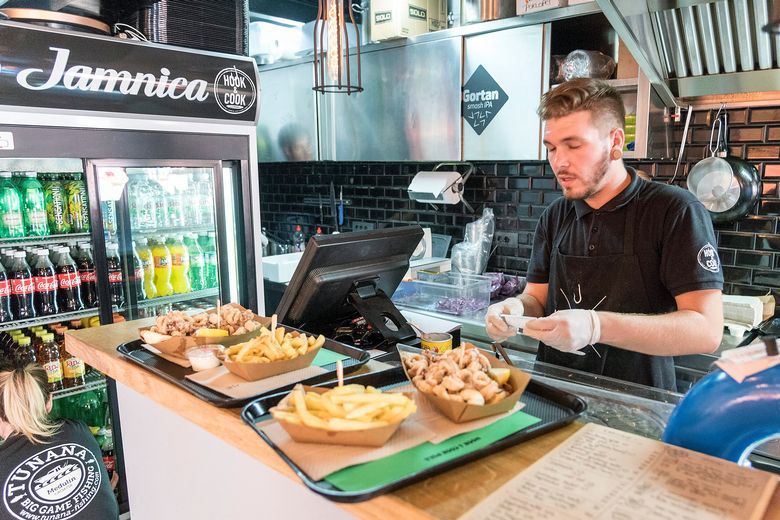 As already mentioned, the menu is dependent on the catch of the day. Sometimes, certain dishes might be unavailable, simply because their ingredients couldn’t be obtained in sufficient quantities. “We don’t freeze our meat, but use only fresh ingredients. A lot of people recognized and approved such policy.” 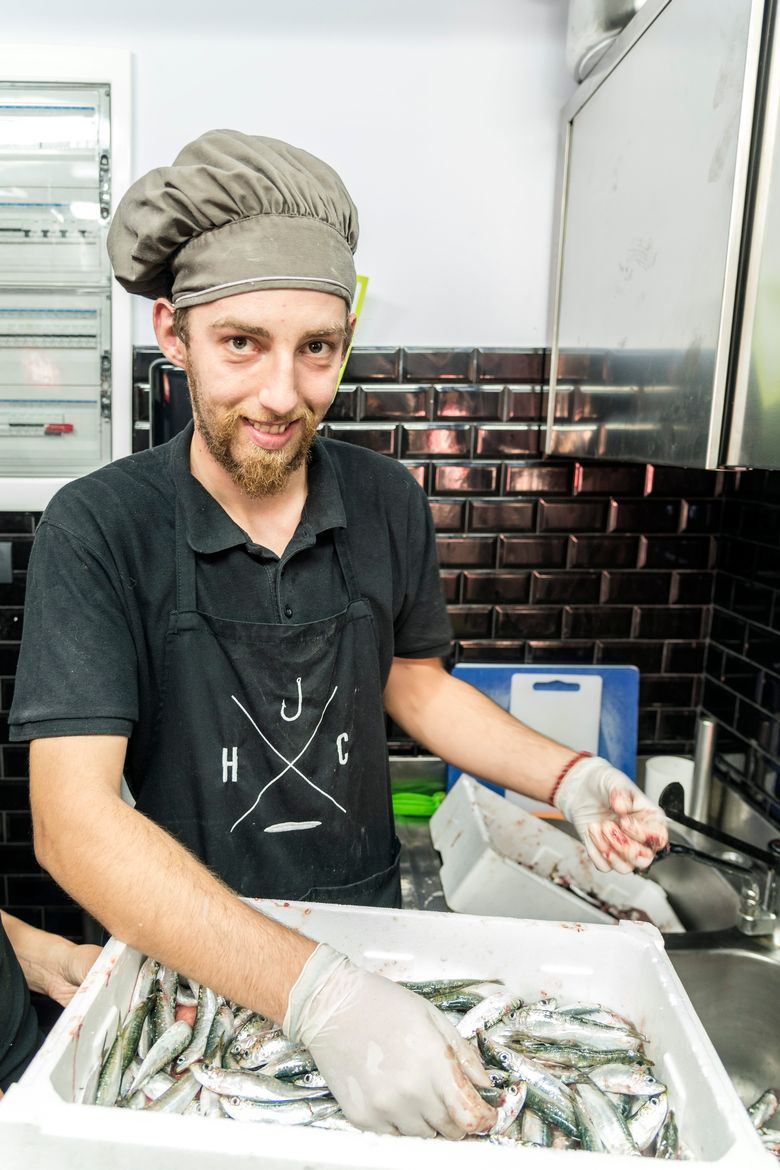 Hook&Cook offers many great dishes. One of the best is certainly their tuna steak deluxe. “It is very juicy, and served between two bums of black bread. The color is such, as it is infused with inkfish tint. The bread is made just for the diner in Medulin town. The steak itself is just salted and supported with rocket and green salads, potato and sauce.  The manager also suggests fritto misto, an Italian dish that combines numerous seafood delicacies. “We prepare it with sardines, but also some shrimps and squids. The neighboring Italians are crazy for it, but we are one among the rare Croatian restaurants that serve it,” Dina concluded. 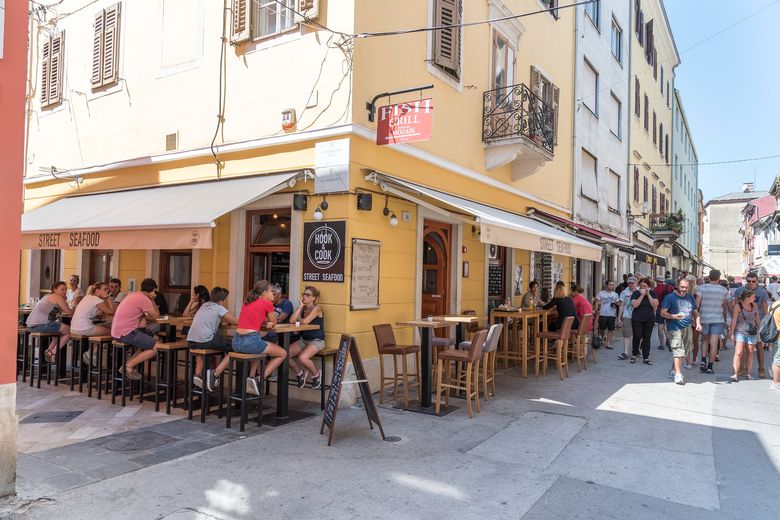 If in Pula, be sure to try this fresh approach to modern-day cooking.