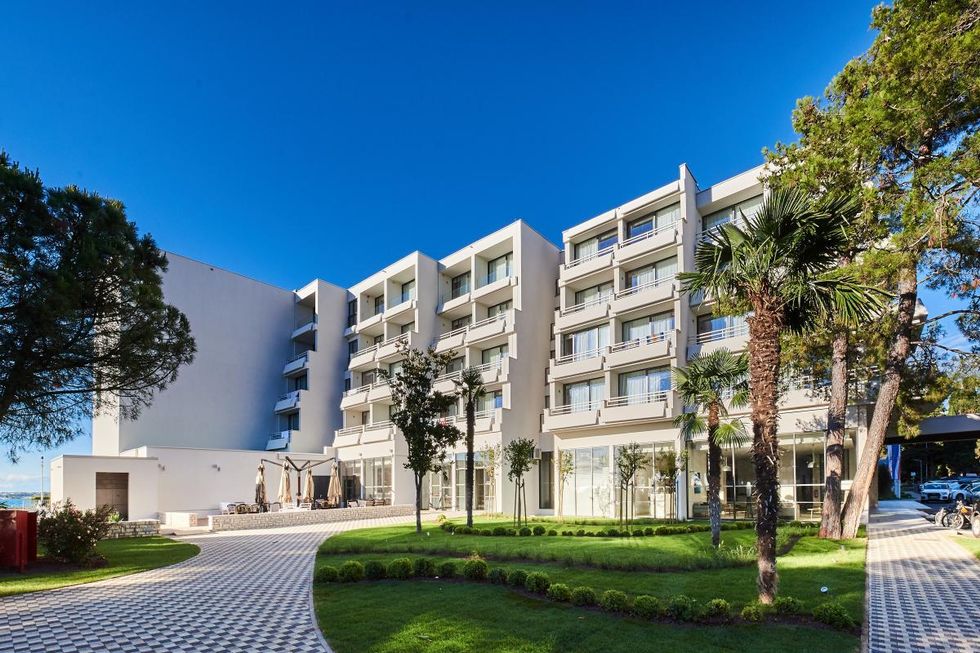 The recently renovated Hotel Sol Sipar is big news in Croatian City of Umag . Situated immediately next to sea, and merely one kilometer away from the settlement’s center, the four-star resort offers plenty of content and fancy interior. „We imagined it to be a perfect destination for all who seek a relaxing and practical summer vacation,“ the official spokesperson explained to  Croatia Times source.“ 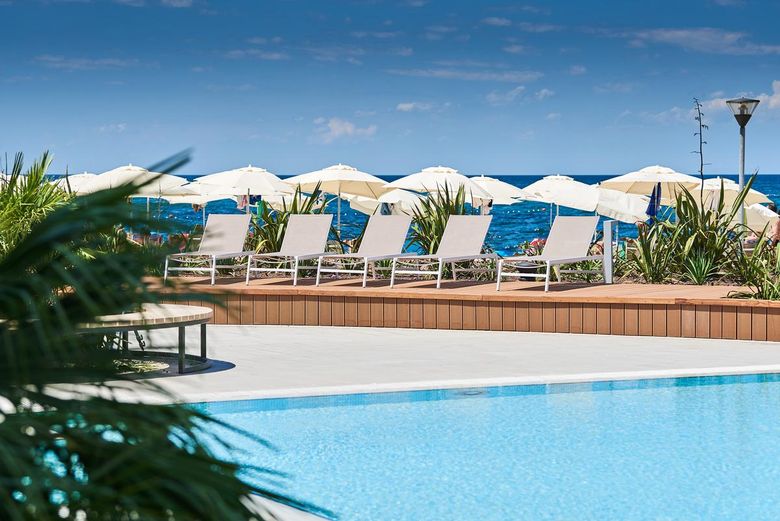 „Sol Sipar is surrounded with strolling pathways and points of natural beauty. It also has a number of café bars, shops and restaurants in the neighborhood. You won’t be bored during daytime, and when the evening arrives, you are bound to have great and fulfilling experiences.”

Yet, the new looks of hotel weren’t easy to achieve. Certain parts of this resort were completely non-functional merely one year ago. The architectural team of Studio 92 was tasked to bring the facility to old shine, following the modernistic tradition which shaped its original design. 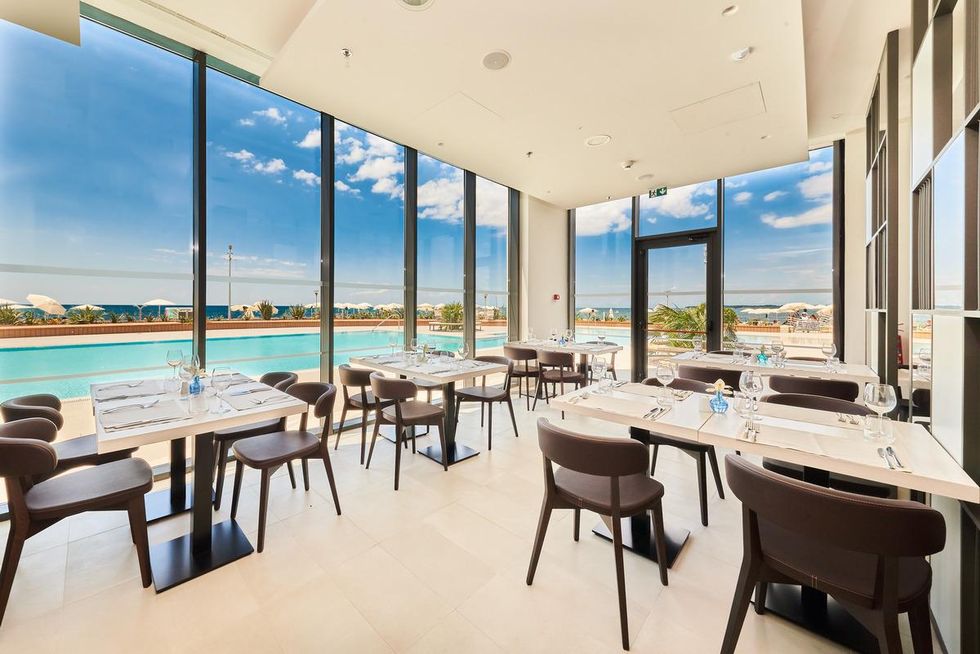 A number of glass walls were added to the resort, making the interior more connected with the nature that surrounds it. It is rare to find a point in Sol Sipar which doesn’t offer a view of gorgeous Adriatic Sea or green spaces that can be found next to hotel.

Also, the interior features natural colors that are contrasted with black lines on the edges, literally underlining the entire space. “The whole design is centered around the balance between urban and periphery, Mediterranean and Scandinavian, local and international. But none of these influences takes the lead,” Studio 92 members noted, adding that art paintings of Fedor Fischer contribute to pleasant feeling of visitors. 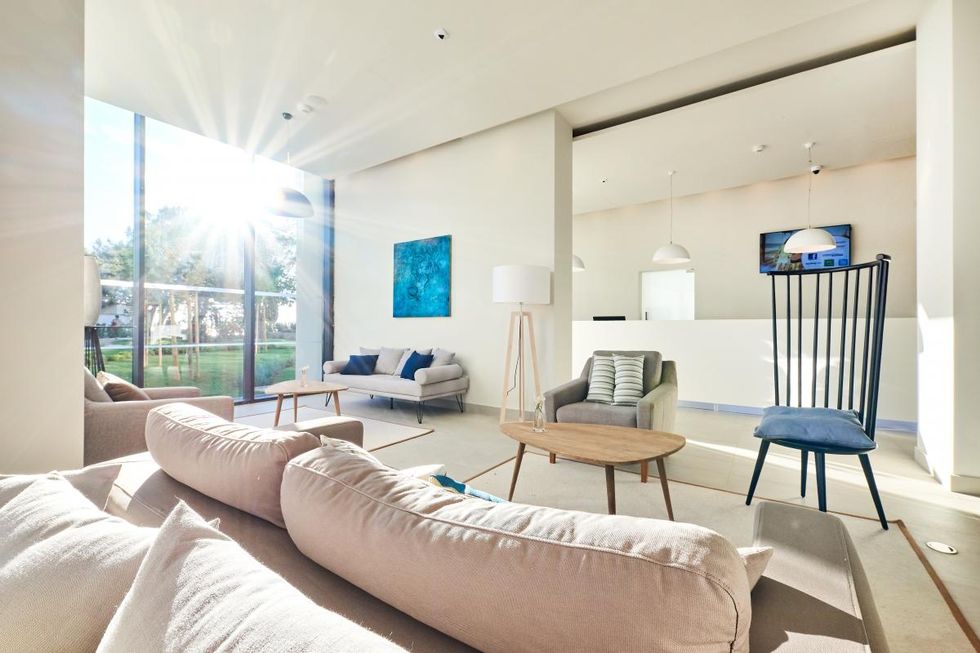 The City of Umag can be found in Croatia’s Istrian region, and is a well-known ATP Tennis destination. If you wish to train next to the world’ s greatest tennis names, leaving your bags in Sol Sipar might be the prudent first step to make.