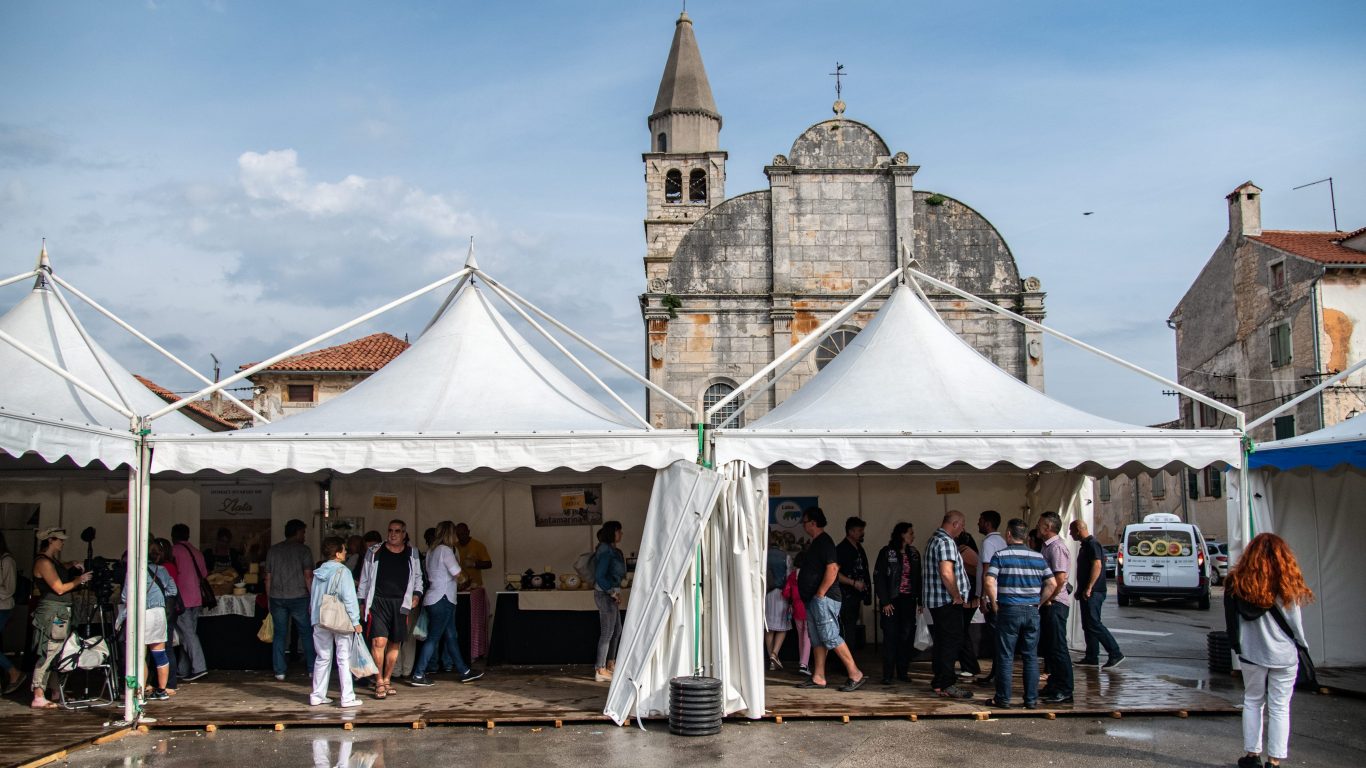 The romantic settlement of Svetvincenat is widely known on Istrian Peninsula. Located in the centre of the county, it is a picturesque town that derives its name from Hispanic martyr Saint Vincent. Also known as Savicenta, it is mentioned as eary as eleventh century. During warmer time of the year, Svetvincenat hosts numerous outdoor festivities such as cheese festivals and prosciutto tastings. One doesn’t have to think twice to reach this destination and have lovely time.