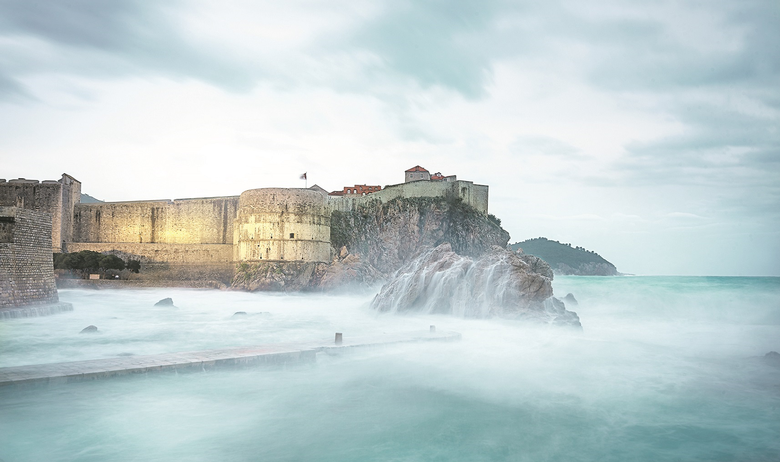 Nikon is a popular brand of photography equipment that has a long tradition in their field of expertise. In order to encourage art of their clients, they choose a photo every month and promote it on their Facebook Page. For March 2019, Nikon decided to put spotlight on a magnificent Dubrovnik Photo that was recently taken during one Mediterranean storm. Interestingly enough, the author is Sister Ruzica Dodig, a Croatian nun belonging to Handmaids of Charity Order.  „I was always a visual type and wanted to express myself in such medium,“ Sister Ruzica commented, adding that digital photography became a kind of modern literacy. 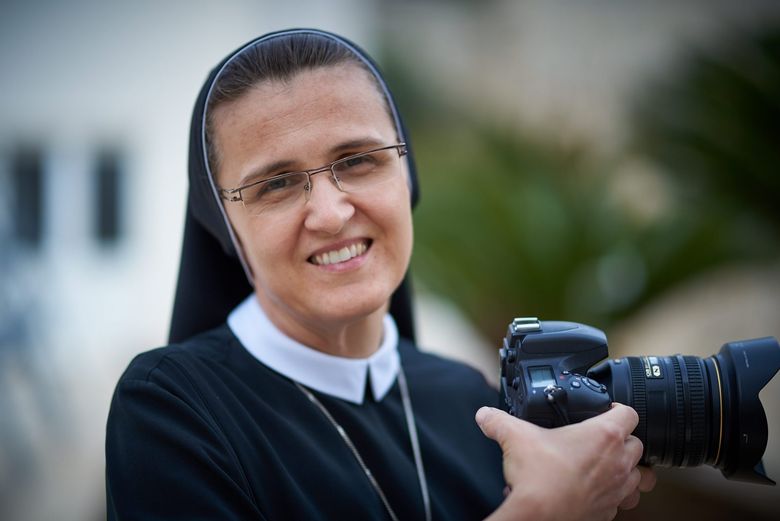 „The photo was taken during one outburst of jugo wind. I rarely have free time for walks, but it happened on that day. There was a fiesta on Stradun so I retreated to Pile and decided to make a photo.“

„I took my full equipment, including  a stand for camera. It really took a lot of effort for this photo. But I had a strong desire to make this right, it was really something I did for my heart,“ Ruzica explained. 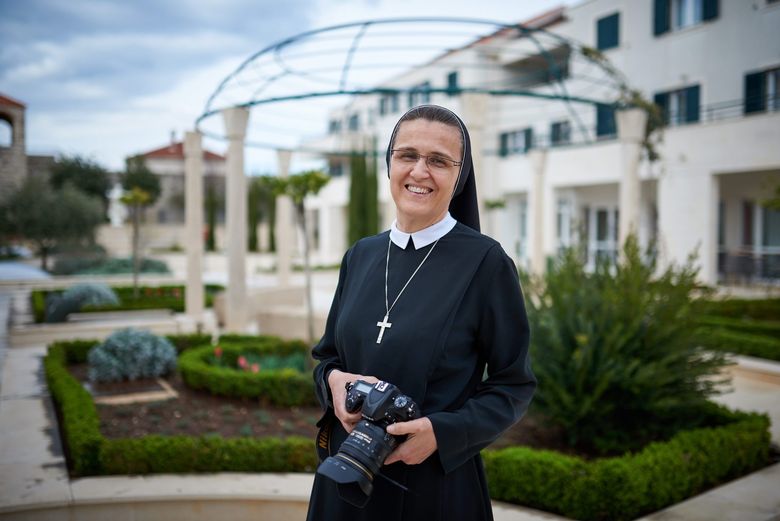 This modest Croatian nun hides her successes quite well. She already achieved some awards for her work. In addition, she leads a film section in Paola di Rosa student home where about 30 girls are building their skills as photo artists. „I try to develop critical thinking in the group and teach them how to avoid stereotypes. We make short movies, usually of comical nature, but our latest is more drama-like.“ The film called Miris Glazbe (‘Scent of Music’) has won an award and will bring girls to Prodigy Talent Camp in USA.

What can we expect more from this hard-working artisic nun? Judging from magnificent Dubrovnik photo and current line of successes, her career in photographic art is just starting.