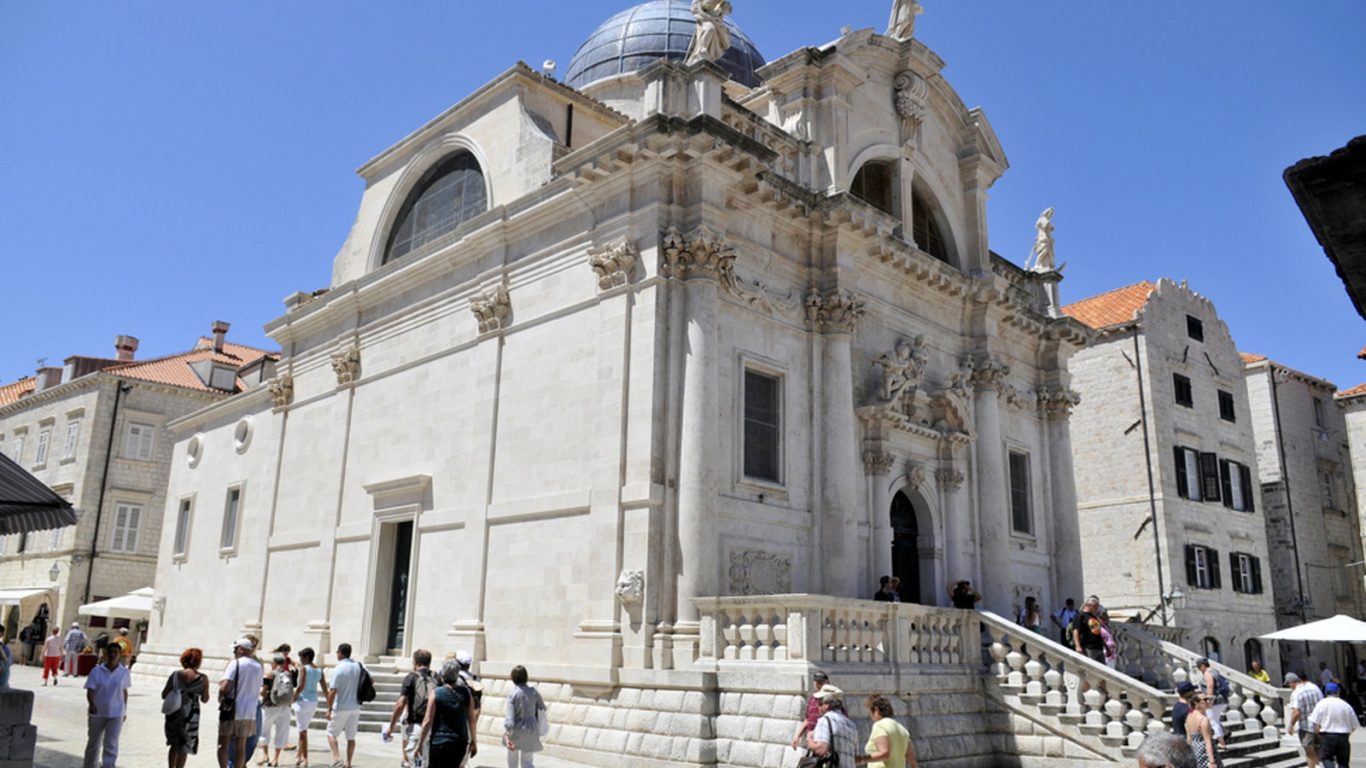 Late fifties had charm, and even today they generate a sense of nostalgia in people exposed to products of the time. It was an era of good music, great movies, and belief that best is yet to come. Cold War paranoia aside, one wouldn’t mind to time travel to the period.

In 1959, a documentary called ‘Holiday With Everything’ was filmed on coasts of Dubrovnik, at that time belonging to state of Yugoslavia. It appeared on video sharing services, so we share it with you. Check out what passengers of SS Arcadia discovered in renowned city, and how Croatian shores impressed visitors half of century ago.

Would this Tv-Advert for Dubrovnik encourage you to visit Croatia at that time? Or maybe you even had the opportunity to explore the ancient city at that time? Share your thoughts in our comments section below and don’t hesitate to upload photos and videos of your Dubrovnik adventures on our Facebook Wall.

Love these films but everything I get from this site is covered, and I mean three quarters of the video, by ads. It is maddening. I usually just click off. I am tired of fighting the ads.

Sorry to hear that. From what we can tell, these videos are associated with YouTube service, not Croatia Times.