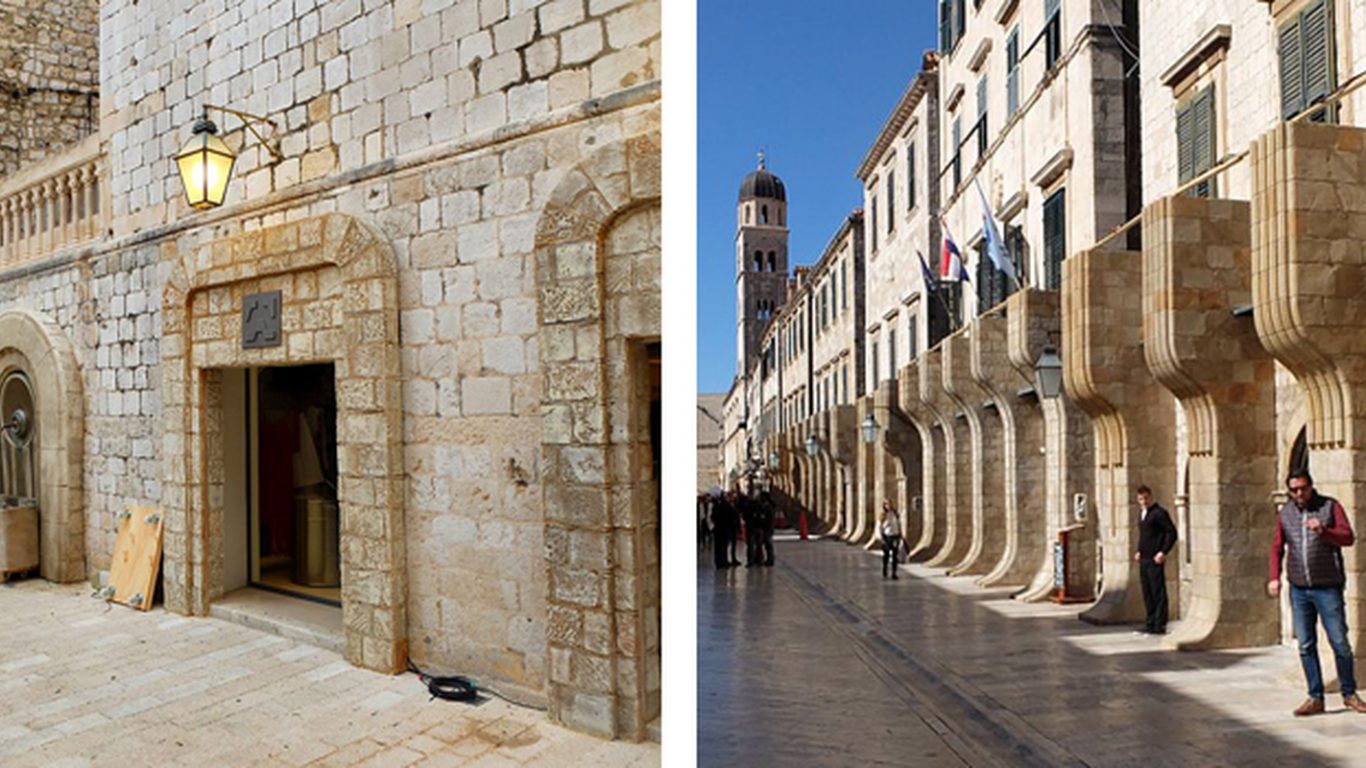 The new Star Wars movie is, as expected, a gorgeous blockbuster that tenders everything we love about franchise. It is also one gigantic commercial for Croatia, as some of its parts were filmed in this Mediterranean country. The Last Jedi filming locations will certainly draw a lot of curious visitors in the city of Dubrovnik, which already gained international renown for being scenery to Game of Thrones fantasy series.

Although many landscapes that appear in Star Wars are visually upgraded with special effects and computer graphics, people can still recognize their real-life counterparts. Croatian fans strongly believe that fictional city of Canto Bight, which serves as a kind of interstellar casino, is actually a neighborhood in Dubrovnik historical core. The fact that in-movie scene takes place during night, and all filming was done at night in Croatian city, gives weight to that argument.

The tour that leads Dubrovnik visitors around The Last Jedi Filming locations has already been established, and will be available next year from April to October. The price has also been announced: a single attendee will pay 175 HRK / 23,50 € for the tour, but children of five years and below go freely. Maximum of 20 people is allowed, and the whole experience will last for more than an hour and a half.

Learn more about The Last Jedi filming locations tour on its official website, and plan your trip to Croatia.  Although it might seem as a land from a galaxy far away, it is actually in the Mediterranean heart of Europe, on the eastern shores of Adriatic Sea.