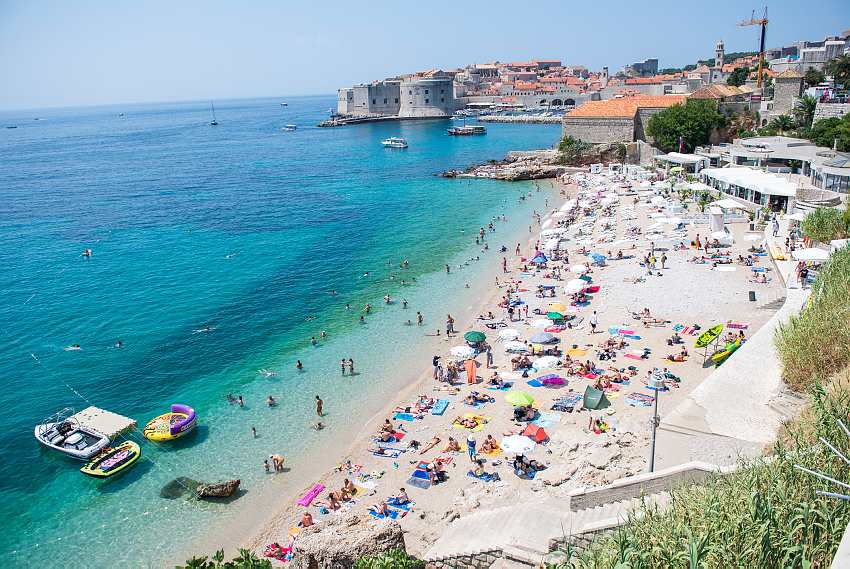 Here is some fresh news from the far south of Croatia. The Public Health Institute of Dubrovnik-Neretva County has performed a series of check-ups regarding the sea quality in their area. This is a standard procedure which determines the amount of micro-organisms in local waters, suggesting whether they are safe for bathing. Of course, in case of Croatia, it is difficult to find a water surface which doesn’t satisfy the usual requirements. 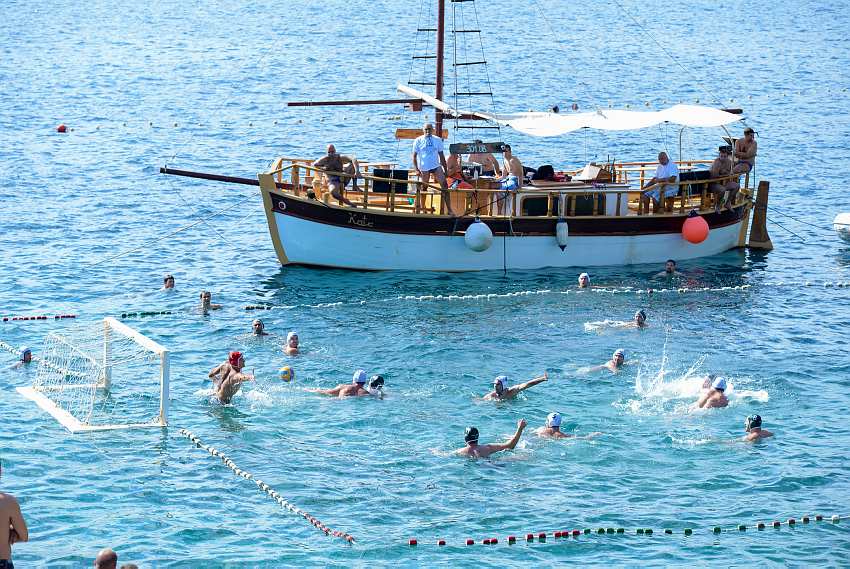 The waters of Dubrovnik follow that pattern. Out of 116 beaches, the sea at 114 received the highest possible mark of quality. The remaining two were described as “Fine”, meaning you shouldn’t have much worries spending a day in their environment. 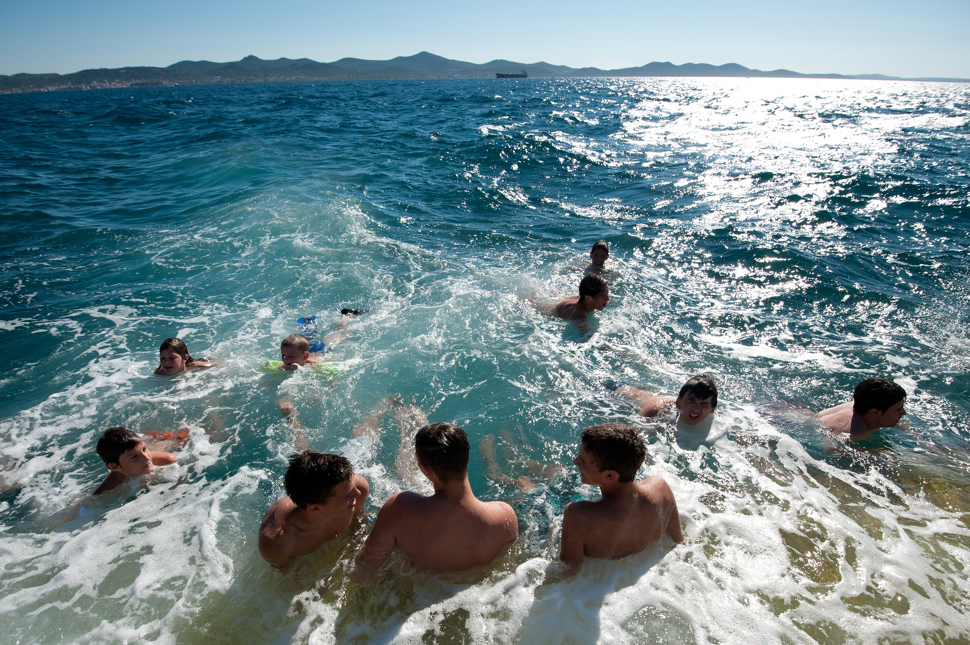 Other parts of Croatia were also checked, and results are as impressive as always. Literally the entire Croatian coast is in the so-called ‘blue category’, meaning it has no pollution or natural misbalance. You can check out the results on this website, where the blue dots suggest highest sea quality, while the red ones are areas where bathing should not be performed.

As one can observe, there are no latter in Croatia.