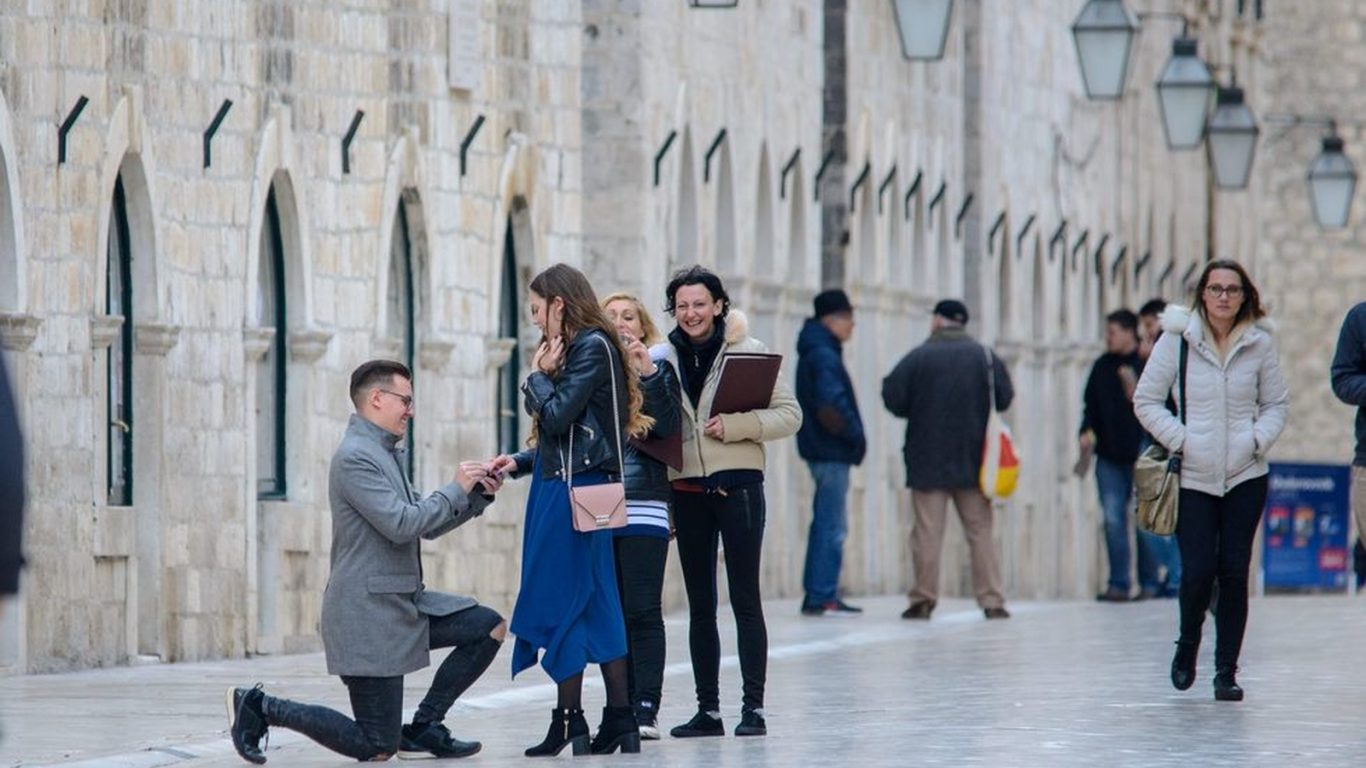 Croatia has many picturesque spots, the main street of Dubrovnik Historical Core being a key example. The stone-paved pathway of Stradun has been a locality of a very romantic proposal recently, as a certain young male offered life-time commitment to his spouse. 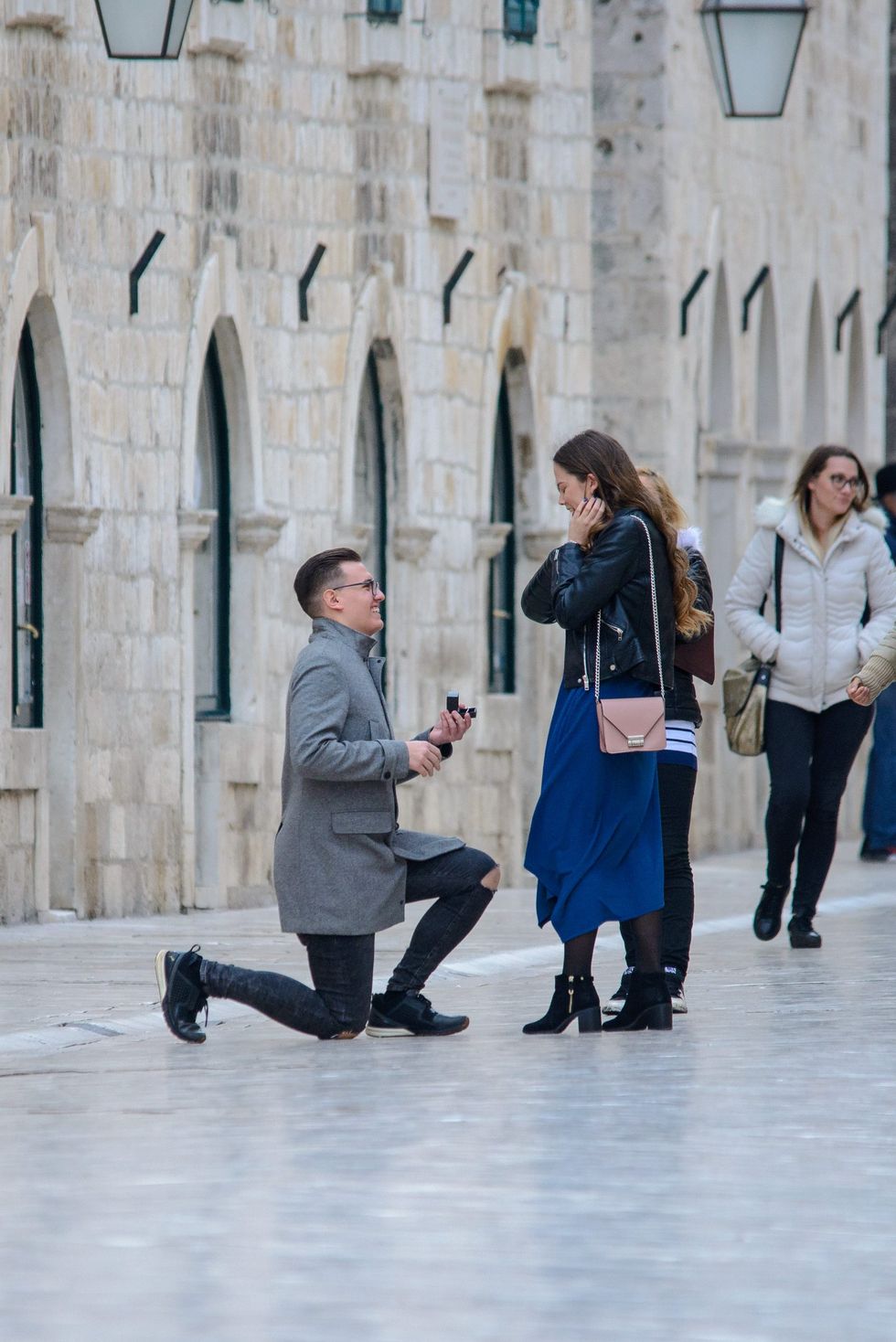 It only took a few moments, but the sight attracted a lot of attention of passer-bys. One of them was also our photo-reporter Tonci Plazibat, who immediately took his camera and made a few pictures of romantic proposal. 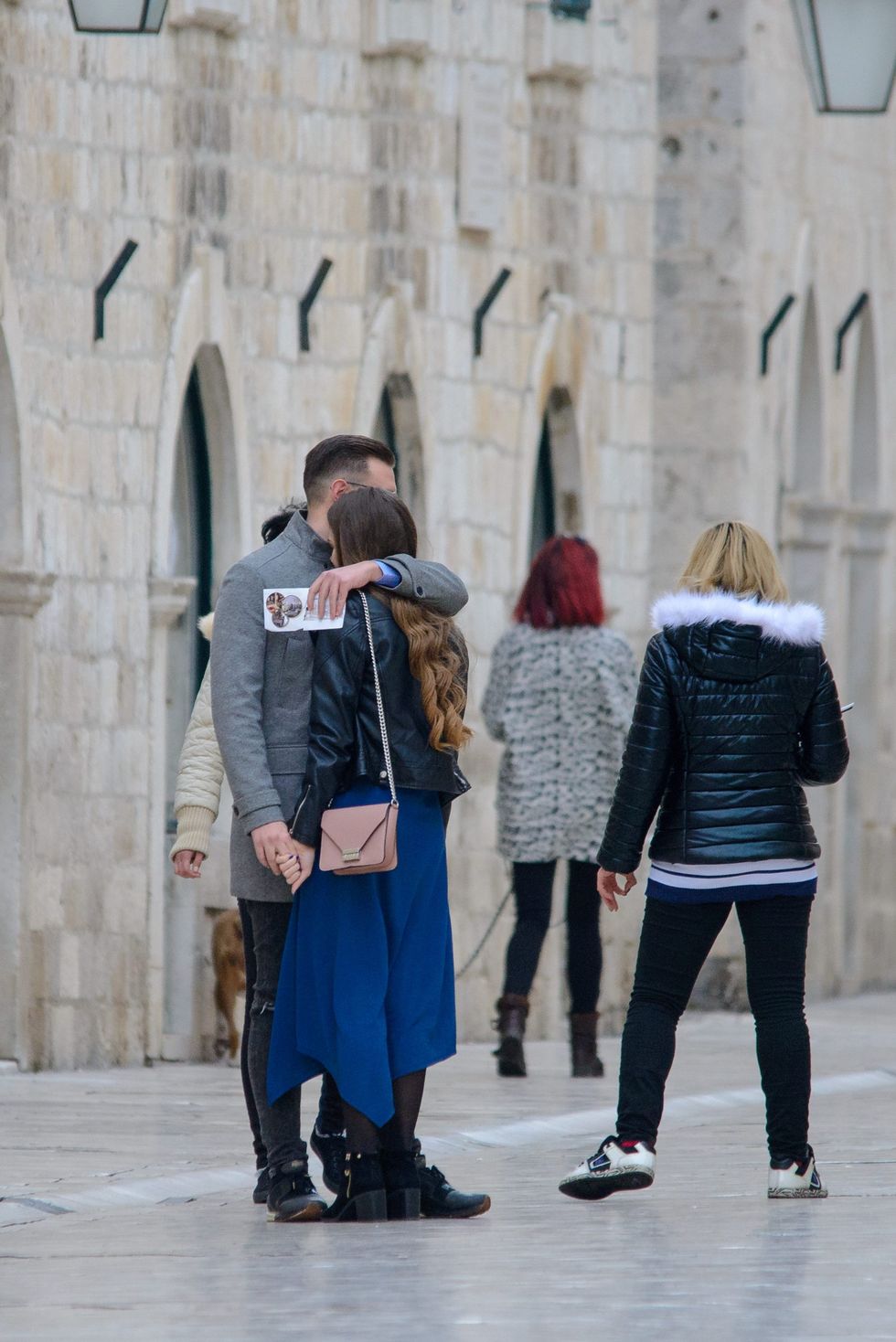 We hope that couple will have a great future together, and that Dubrovnik’s heart will always be a symbol of their bond. And although Stradun is perfect for scenes such as this one, it can be a place of laughing matter as well.