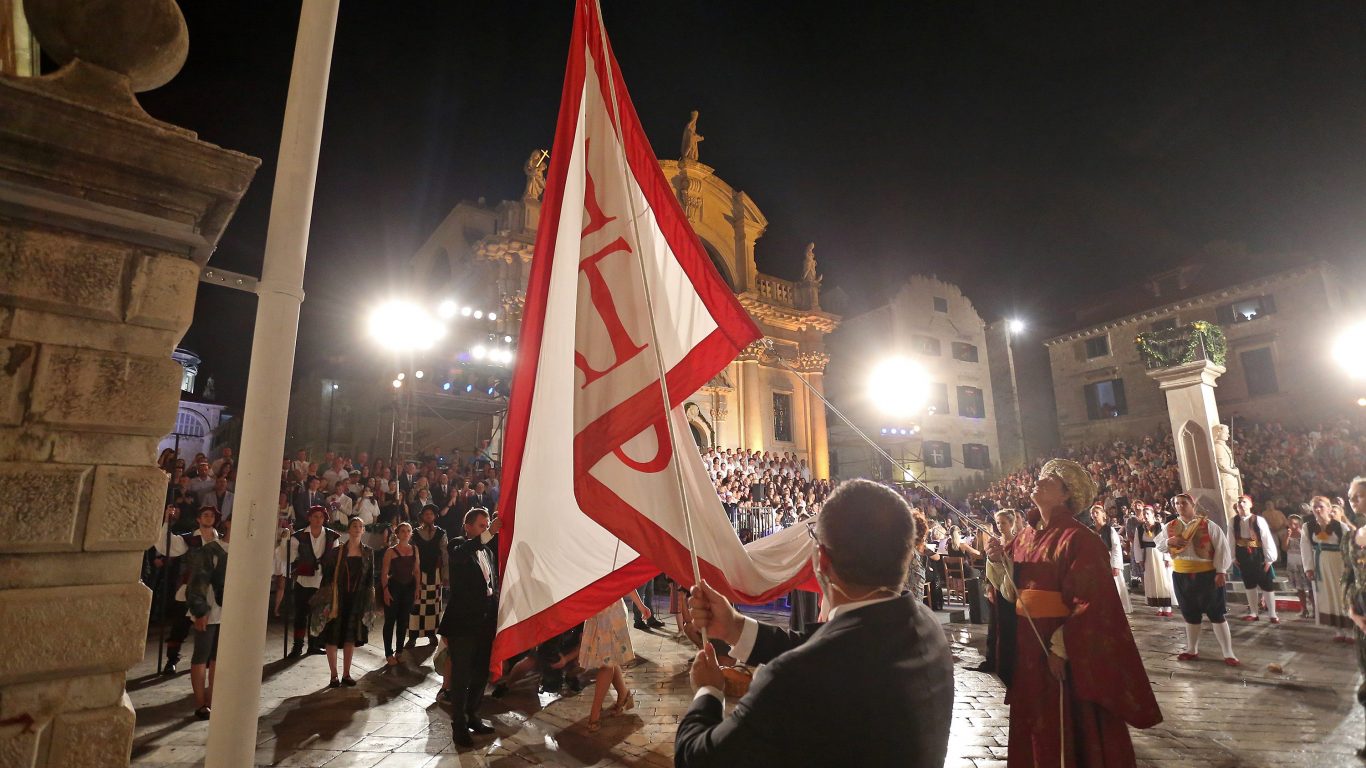 Every year, a special ritual is taking place on the streets of renowned Dubrovnik city. It is the opening of its internationally known summer festival, an event that bonds music, theater and art with renaissance and baroque atmosphere of the ancient settlement. During the years, it gathered a lot of famous artists from a variety of fields, and stays as one of the most valuable cultural festivities in Europe. 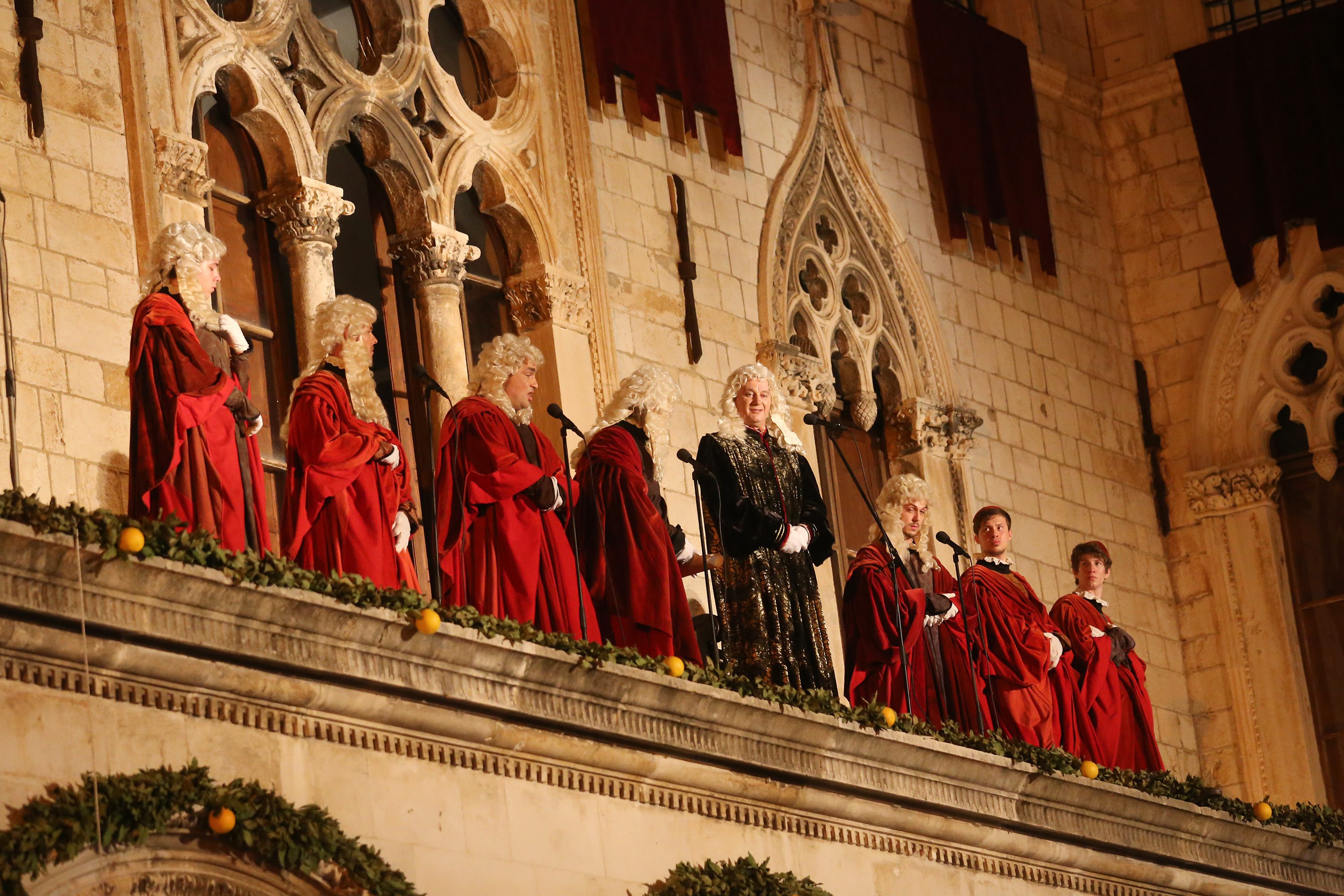 Dubrovnik Summer Festival is not just a mere event. It is the continuation of the town’s humanistic approach that lasts for centuries. Unknown to many, the settlement used to be an independent city-state, with local populace bound to liberal ideas and ideals of freedom. Dubrovnik Republic was one of the first countries that fought slavery, and had diplomatic relations with numerous distant empires- including the United States of America as it fought for independence. 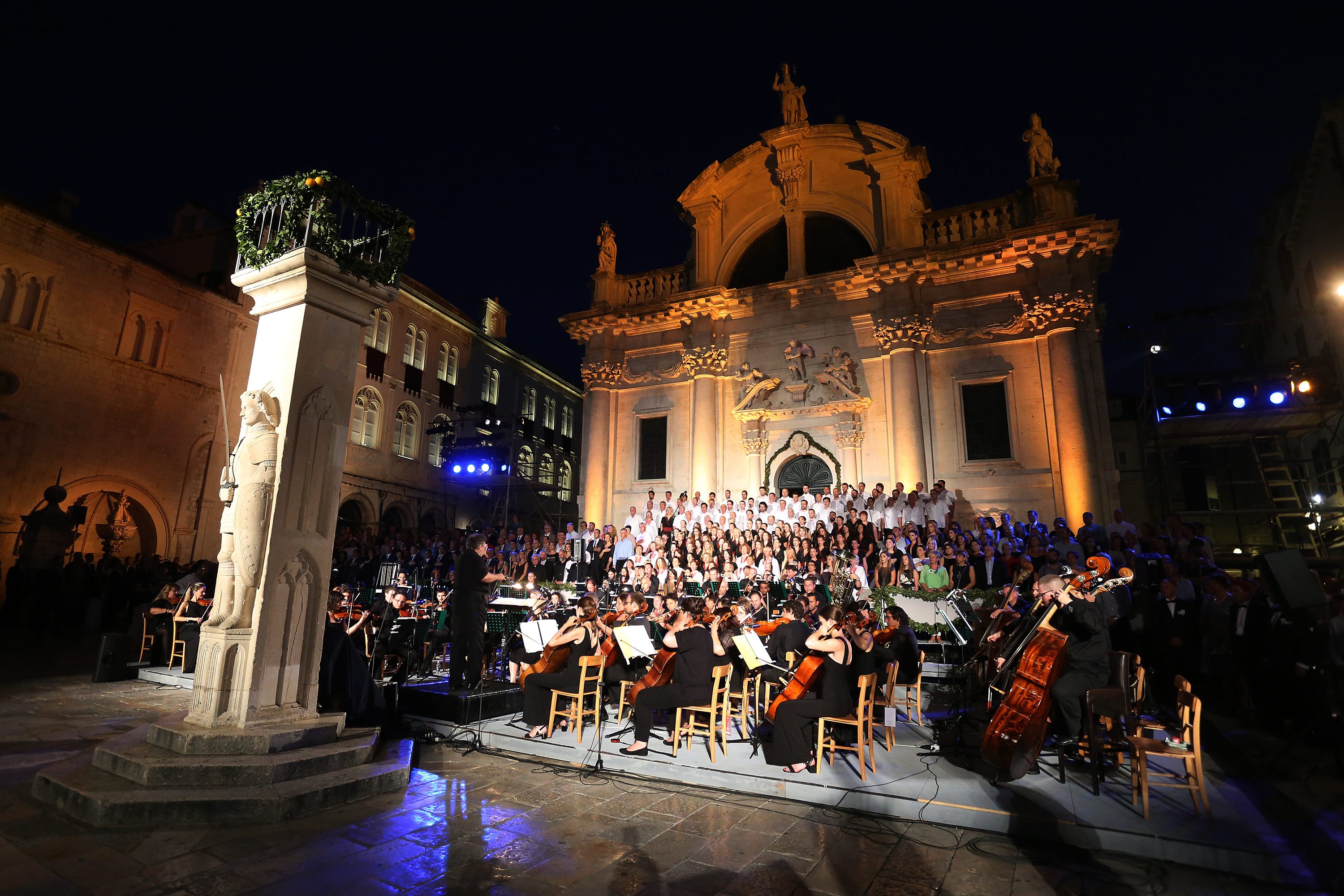 Yesterday, the 68th edition of Dubrovnik Summer Festival has begun with a traditional ceremony. As one can observe from the image gallery below, it promises a season of awe, joy and spectacle both to local residents and their foreign guests. 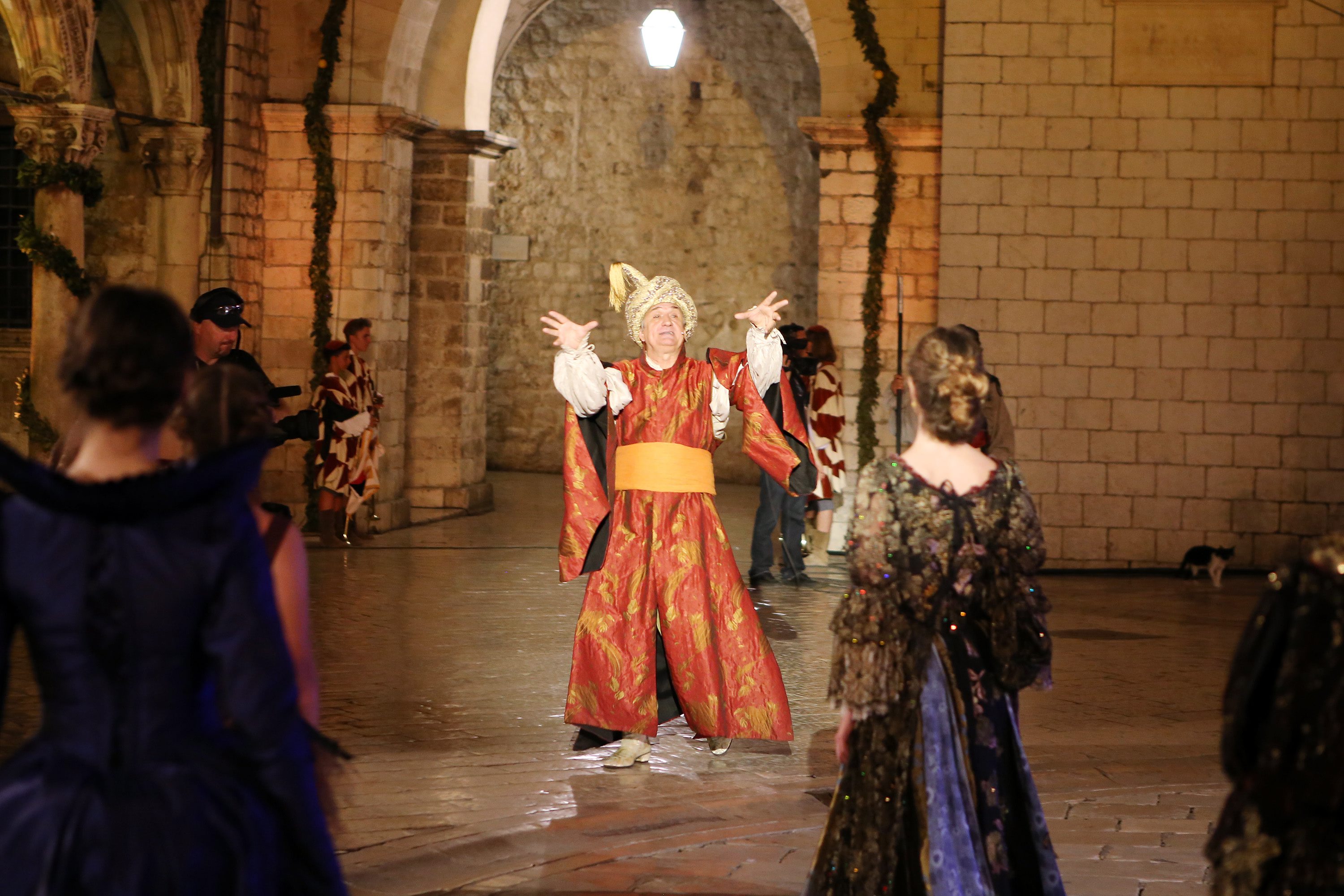 The festival will last up to August 28th. Visit the official website to learn more about the performances, and pick the one to your liking.