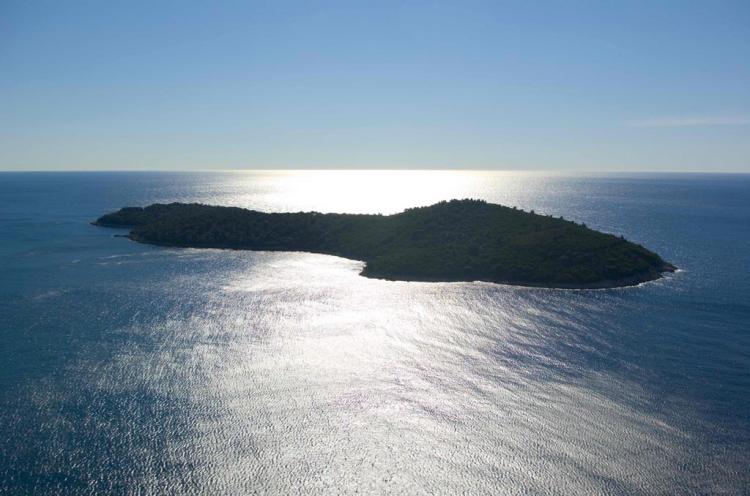 There are hundreds of islands and inlets of Croatian sea, many of which were sites of important historical events. Yet, there exists an island that is tied to so many misfortunes that locals deemed it cursed. As a matter of fact, some people from contemporary times reported unusual seeing- an eerie figure walking near its shores, resembling a ghost. Maybe it is just an attempt to have a viral message over social networks. Unless it is something that fits more into the Game of Thrones.

The famous fantasy series was not mentioned without context. The cursed island is Lokrum, a lovely Mediterranean haven just across the ancient city of Dubrovnik. The production team visited it during filming of Season Two, where they made scenes associated with Qarth City. The local botanical garden and former Benedictine monastery were also used as sceneries in the renowned fantasy tale. As far as we know, there were no paranormal accidents reported during the filming. 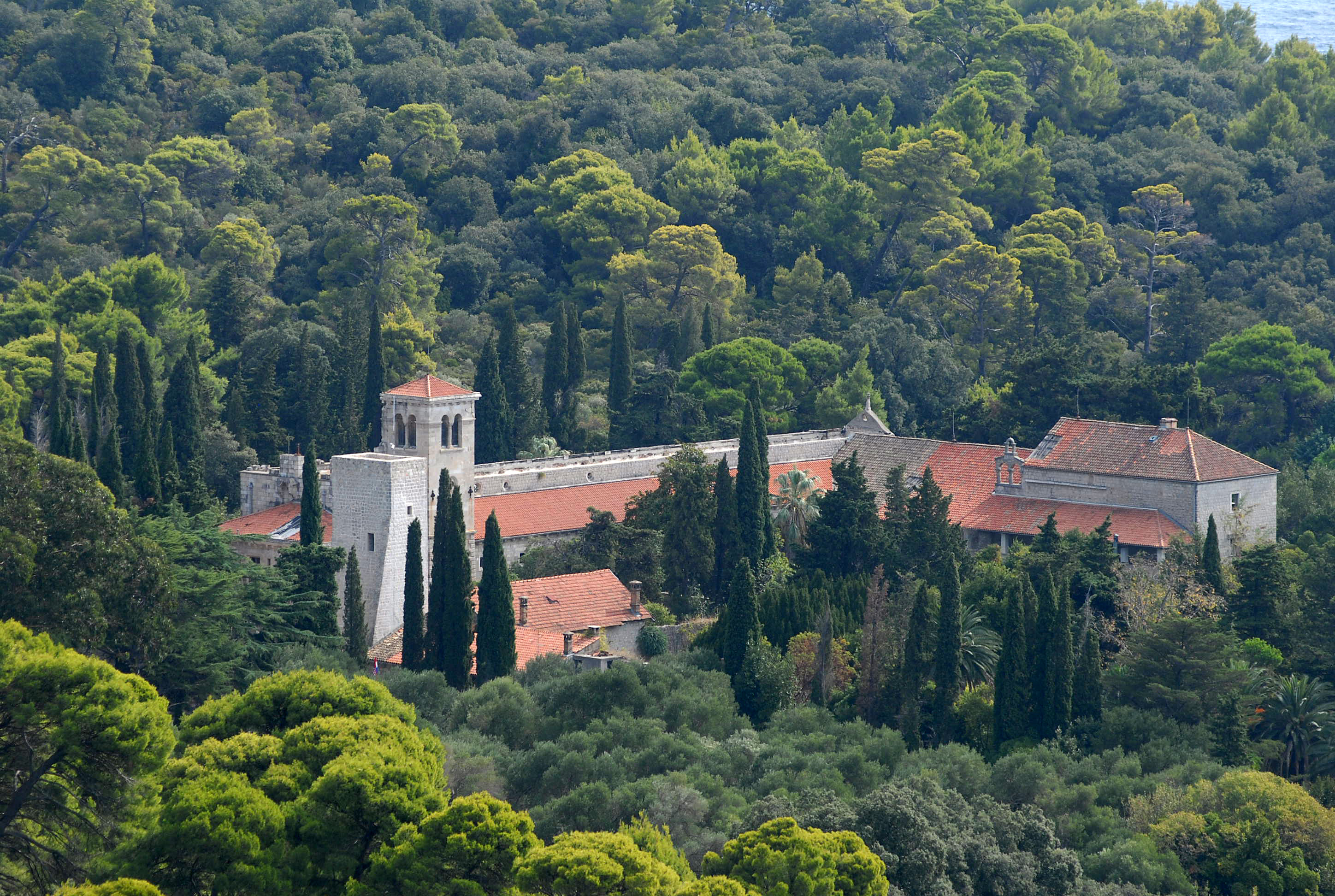 But Lokrum continues to be a place of intrigue and strange events. The tale begins in 11th century, when a large fire destroyed the majority of wooden residences in Dubrovnik. In order to protect themselves from future catastrophes, the locals founded an abbey on Lokrum , run by a powerful Catholic order of Benedictines. The island soon received a monastery that took care of the needy, which may include English king Richard the Lionheart, as his ship wrecked on Lokrum.

Literally for entire millennia, the Island remained untouched. However, late 19th century brought financial issues to Dubrovnik Republic, which had to pay tribute to Ottoman Empire and enter unfavorable deals with Napoleon armies. In order to stabilize their reign, leaders of Dubrovnik decided to sale the Island. Benedictine monks had to leave the monastery, which was their home for eight hundred years. Supposedly, after they finished their last Mass, they took their hoods on and circled Lokrum with the candles turned upside down. As they walked, they chanted a curse to anyone owning the island for pleasure in the future. The grim tale begins. 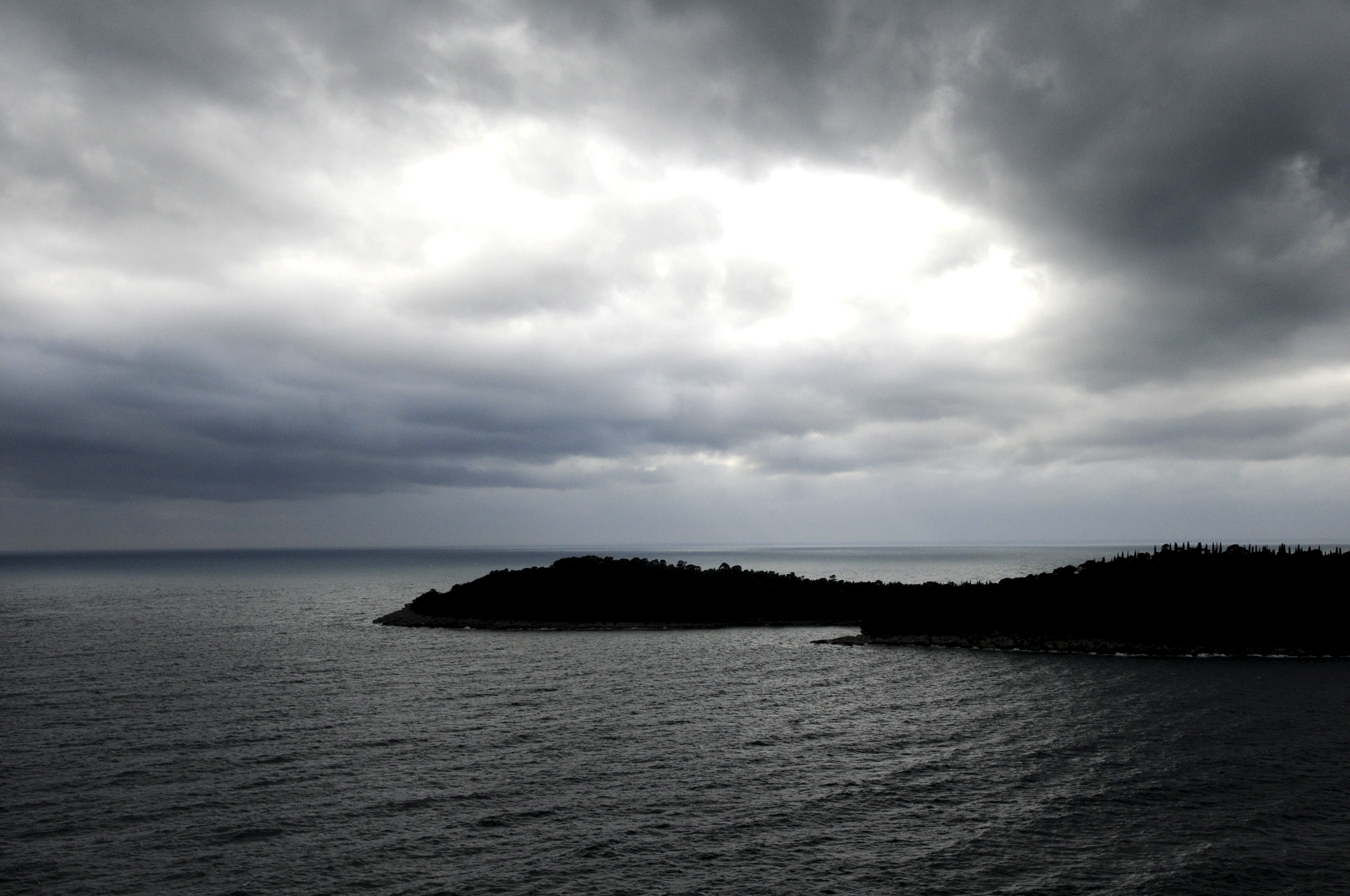 Half of decade later, Lokrum is sold to private contractors. Two Dubrovnik officials that were responsible for the sale soon ended their lives, one by jumping through the window of his palace, the other hanging himself. The third one didn’t commit suicide, but found demise in the seas close to Lokrum shores.

The second owner of Lokrum was a wealthy local captain. But he soon lost his fortune and had to sell the island again. The new owner was a certain law doctor of Austro-Hungarian Empire, later proved to be a fraud. His nephew inherited the island, but never managed to reach its shores. On the way to Lokrum, a sudden struck of wind destroyed his vessel, ending his life as well.

The following pages of island’s history continue to be dark. Lokrum became the ownership of Archduke Maximilian, the brother of Emperor Joseph. He reserved it as a retreat for himself and his wife Charlotte. As the story goes, he inscribed a heart with their names in the core of a large oak tree prior to an approaching storm. When the bad weather arrived, it ravaged the tree. Amazingly, the inscription remained, but lacked the names. Maximilian was later caught in distant Mexico, where he was proclaimed an Emperor. Immediately after this, he was caught by insurgents and killed. Charlotte was devastated and later took her life in Trieste. She managed to survive a tragic shipwreck prior to suicide.

The next victim of the curse was Otto Friedrich Willhelm, leader of Germans and King of Prussia. Immediately after spending summer on Lokrum, he was proclaimed a lunatic by Bavarian Council, and lost his reign. Later, he was found dead in the lake neighboring his estate. 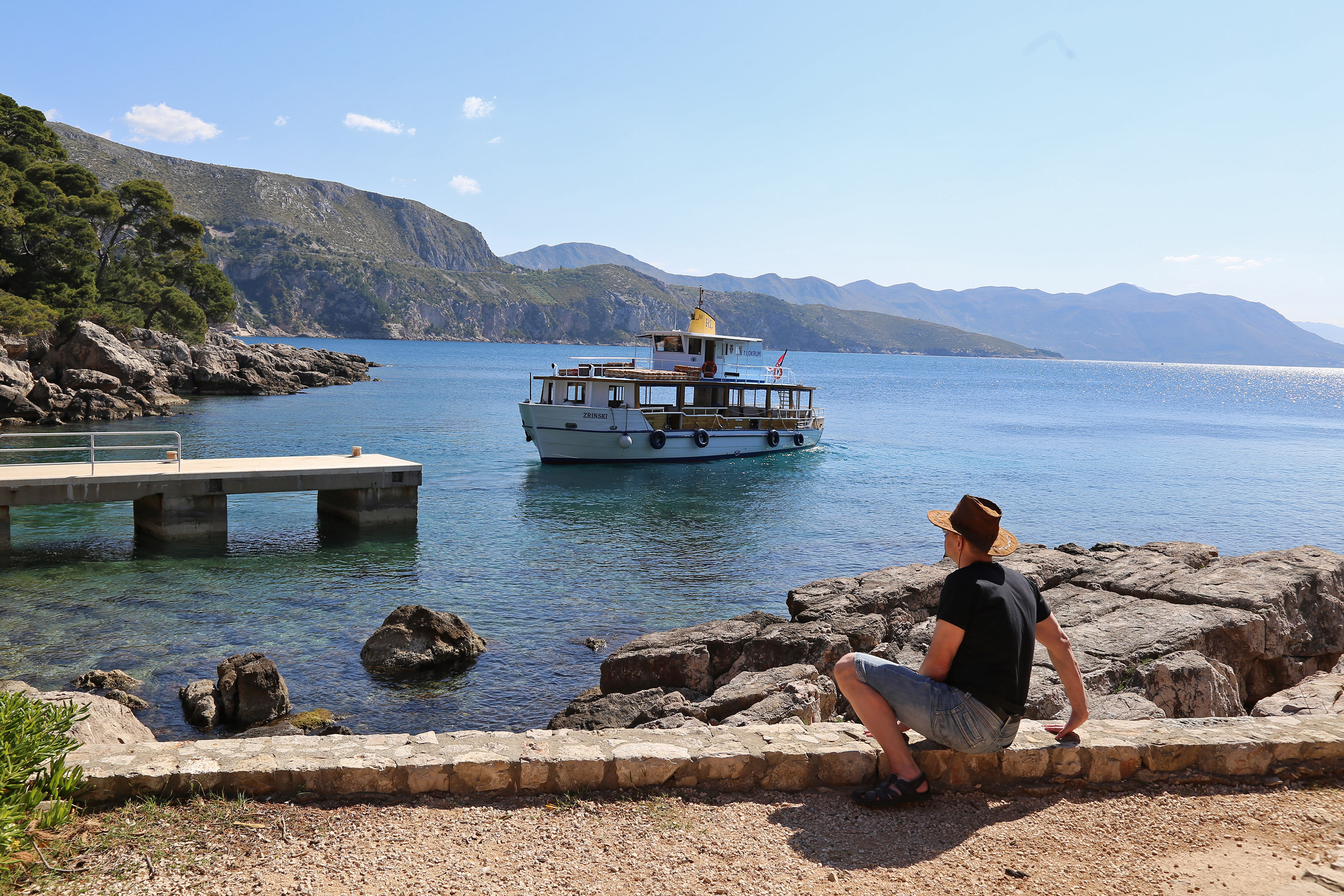 Friedrich’s son Rudolf inherited Lokrum in late 19th century. This individual had a turbulent love life, and suffered episodes of insanity that led to a murder. The victim was his seventeen year old mistress, Baroness Maria von Vetser. Rudolf killed her on a bed covered with roses, in what seemed to be a pathological jealousy attack. He will later join the ranks of the tale’s suicide committers, killing himself at the age of 31.

But maybe the most terrifying death toll was reserved for 20th century. The Austrian Archduke Franz Ferdinand planned to visit Lokrum with his wife Sofia. Prior to this, the couple decided to visit the neighboring Bosnia, unaware that they were tracked by assassin Gavrilo Princip. With their killings, the European states went to battle with each other, prompting the utterly devastating conflict known as World War I. Has Lokrum’s curse engulfed the entire Europe?

There were many other tales associated with Lokrum, none of which have a merrier tone. Who knows where the myth ends and the coincidence happens? One thing remains evident, however. If visiting Lokrum, be slightly more careful. And do consider having a crucifix in your pocket, just in case that something emerges from its shadows.

Is it for sale? I’m unlucky as H3!!… Maybe it would set the Universe right.

Not yet, but you never know…