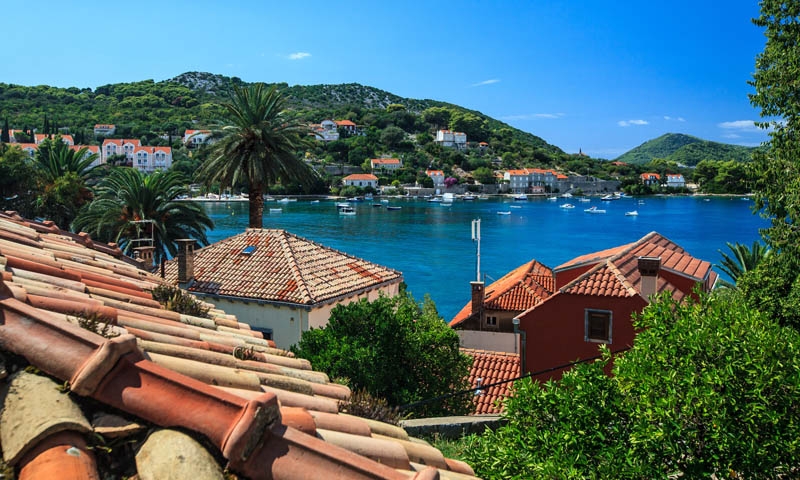 If your Croatian voyages lead you to the southwest shores, you are bound to meet a small archipelago called Elaphiti. It features only three islands with permanent settlements, most inhabitants earning their wages in tourist industry. These are called Sipan, Lopud and Kolocep. Well, some might object the name of the latter, as it is literally an island with two names.

The local population numbers about 300 people, who refuse to call their island Kolocep, and use the name Kalamota instead. This is technically more true, as the island was referred to as Calamotta as early as 15th century, probably tracking the roots of the name to times of Greek colonization. The word Kalamos means a fishing rod, which would also suit the destination, due to waters rich in fish. 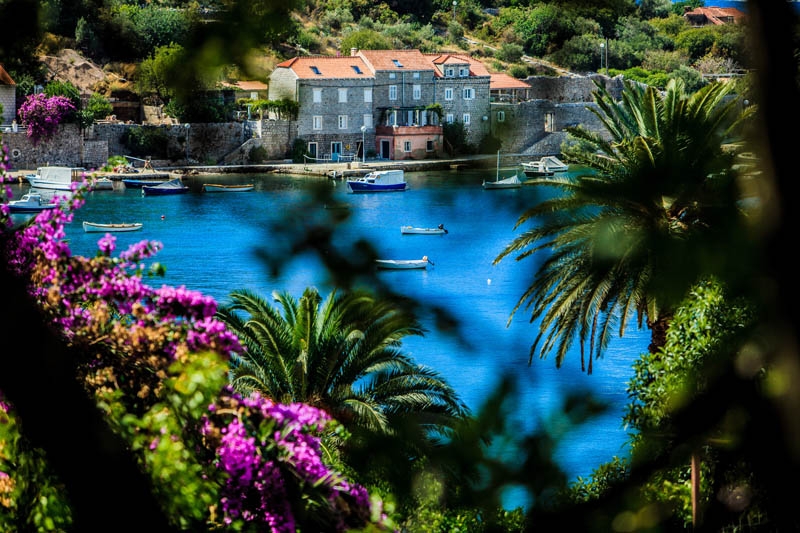 The island is known as a no-car destination, meaning that it provides a safe environment for a family stay. Two settlements are tied with a pedestrian pathway, and connected to Dubrovnik via ferry route. There is a hotel that accommodates visitors, and many locals provide hospitality in their rooms and apartments. 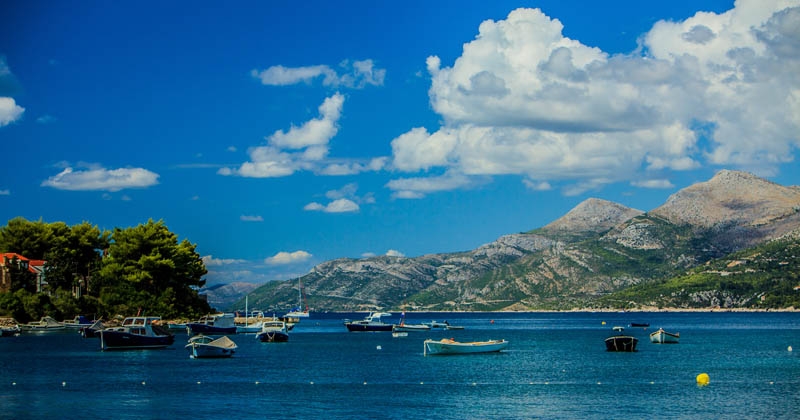 Kolocep (pardon, we meant Kalamota) is rich in forests and olive tree groves, but the potential of these areas is somewhat neglected due to the lack of funds. The island with two names also has a large number of historically valuable structures, most of them being old churches and chapels. Interestingly enough, there is a small fort called Kastio, which has extremely large underground chambers. It is believed these were the hiding spot of locals during pirate raids, which were quite frequent in distant past. 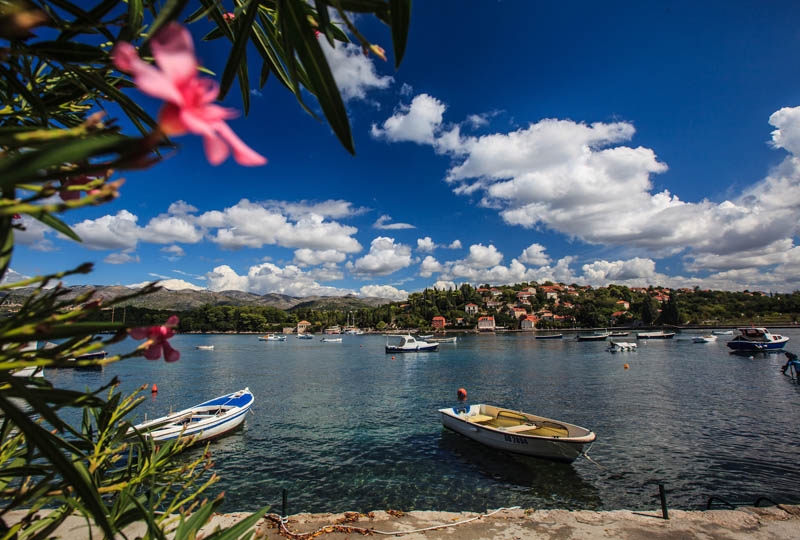 Lovers of theater will value the fact that a small chapel, dedicated to Saint Peter, was under jurisdiction of Marin Drzic, an influential playwright of Dubrovnik Republic.  Some also believe that Kalamotian sailors were part of Colombo’s crew when discovering American continent.  As you can see, there’s plenty to learn about island with two names, and you can observe its beautiful colors in the photo gallery below.