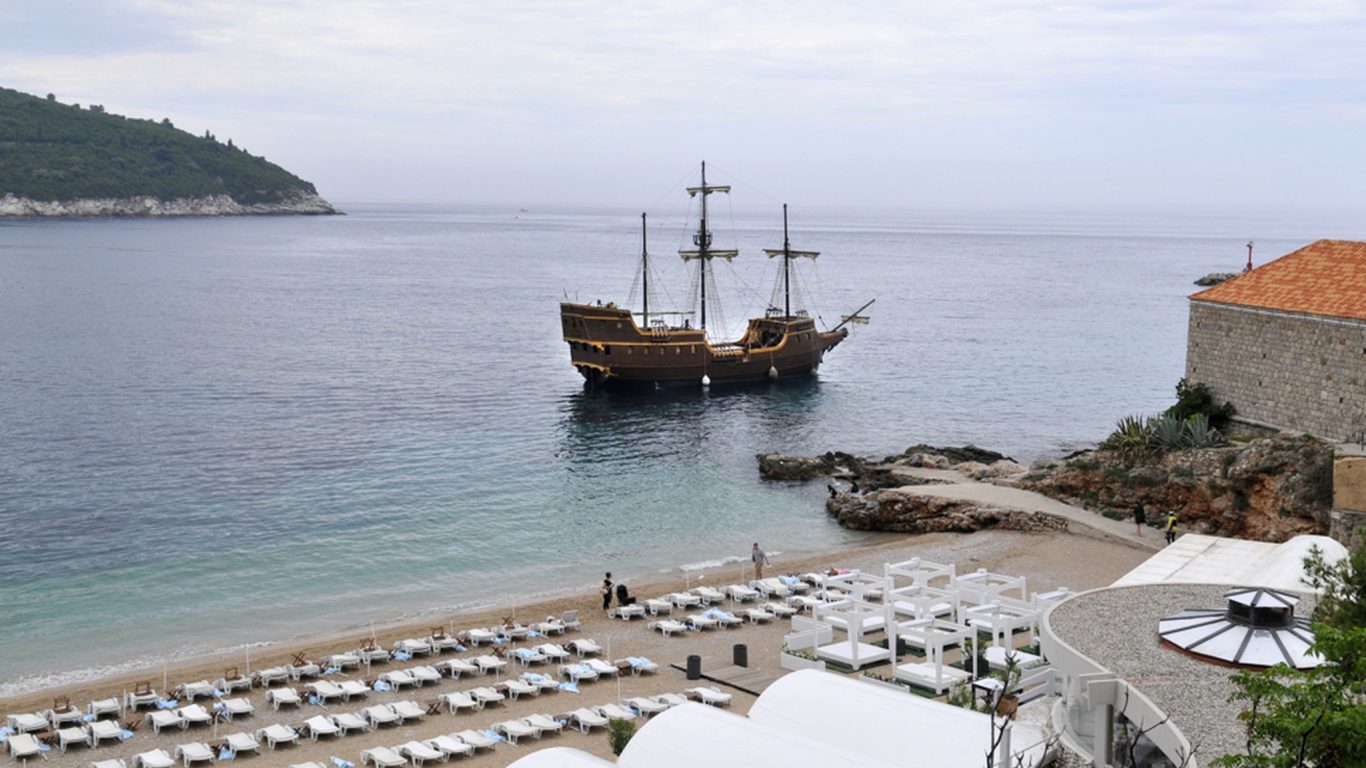 As many know, Dubrovnik used to function as an independent city-state in past. Its local community had strong humanistic values and has believed freedom to be one of mankind’s most important ideals. This is why Dubrovnik Republic was one of the first states in the world to implement slavery ban on its premises. The decision has led to a law that all people, both residents of the city and foreigners that arrived, had to respect.

The slavery ban was issued on January 27th 1416 by these words:

“We believe that trade of slaves is a practice most horrendous, vile, damned and inhuman. It is also no small infamy that brings bad reputation to our city. The slave trade makes human being, created in the image of our Creator, a good of sale as if he or she is a numb animal. Therefore we declare that no resident of Dubrovnik or stranger that arrives should dare or consider trading slaves, no matter their gender.”

Dubrovnik slave ban is one of the first recorded in history. England banned slaves in 1569, while United States did so in 1865. Interestingly enough, the statues of Korcula that neighbours Dubrovnik forbade this trade is early as 1214.

January 27th is an important day for every Dubrovnik resident and people worldwide that share the ideals of equality and human dignity. It should be noted that International Holocaust Remembrance Day is also being commemorated at that time.  Both of these events are reminding us of dire past, but also build the values that may prevent similar things coming in future.