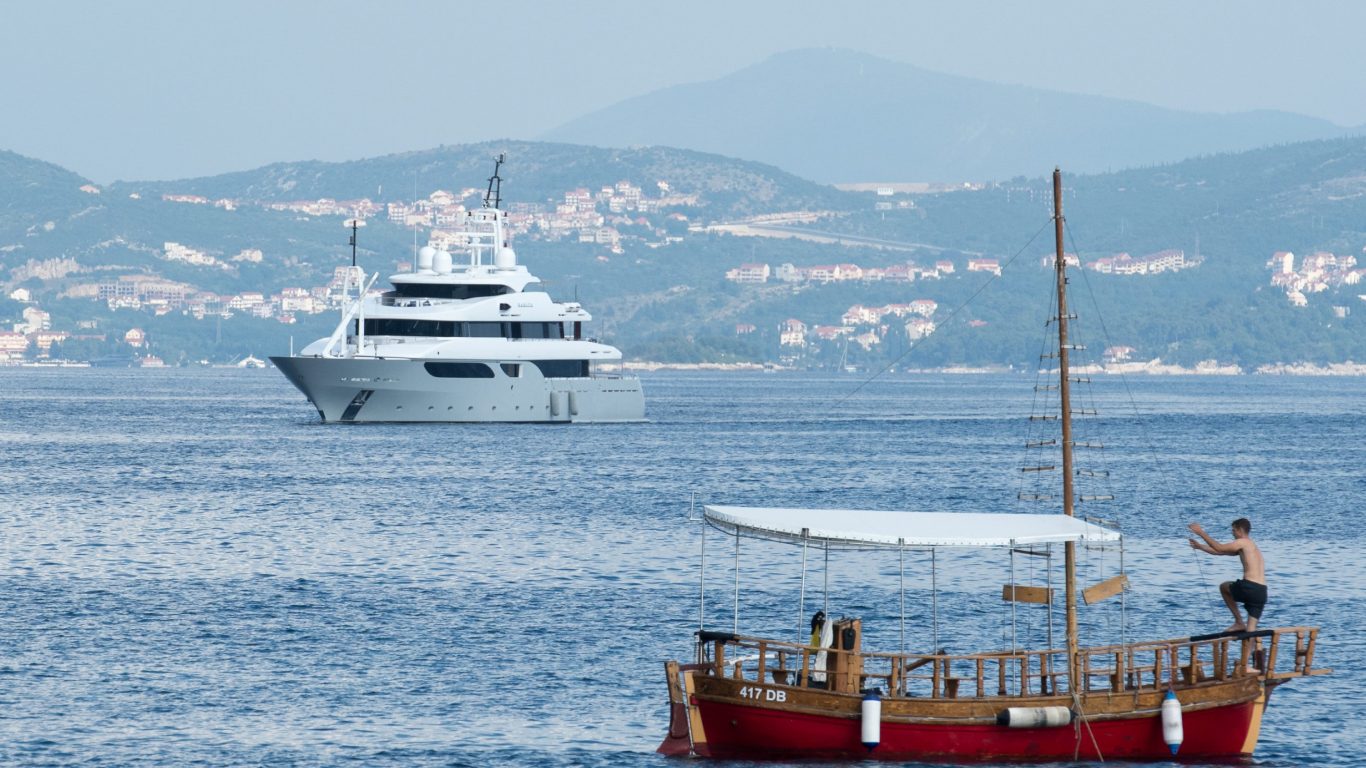 A lot of famous people choose Croatia as their destination for summer vacation. Bono Vox literally became a constant guest, while NCIS star Michael Weatherly even owns a family property near Dubrovnik. American model and CSI: Miami actress Eva LaRue has been proclaimed Croatia’s ambassador of tourism. And in case you are wondering who owns the attractive yacht on the photo above (not the one in front, mind you), the answer is Jon Bon Jovi. 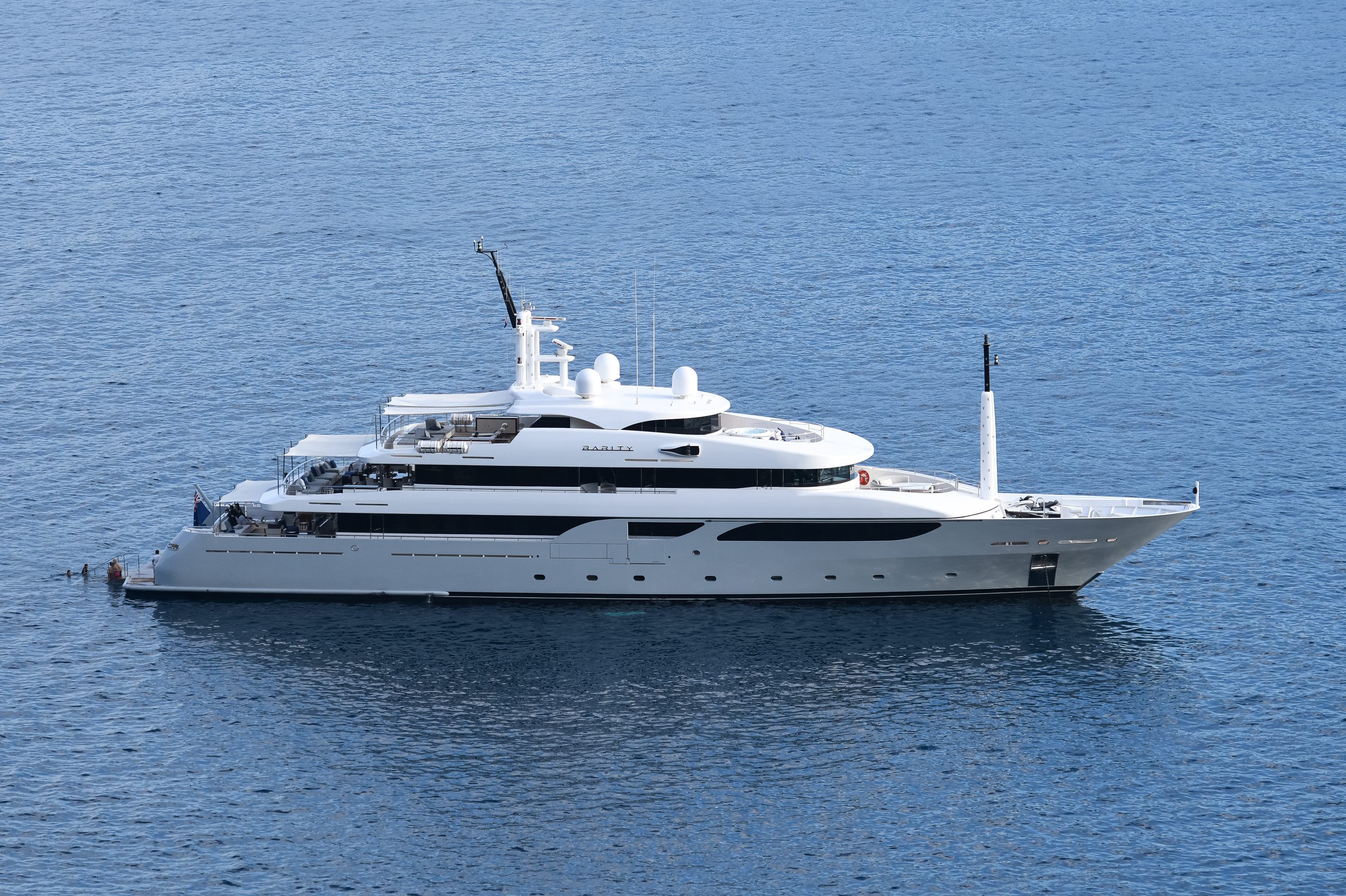 The famous rock musician is exploring the Croatian coast at the moment, accompanied by members of his family. The attractive yacht called Rarity is their mobile home-away-from-home, as they traverse the gentle waves of Croatia’s sea. 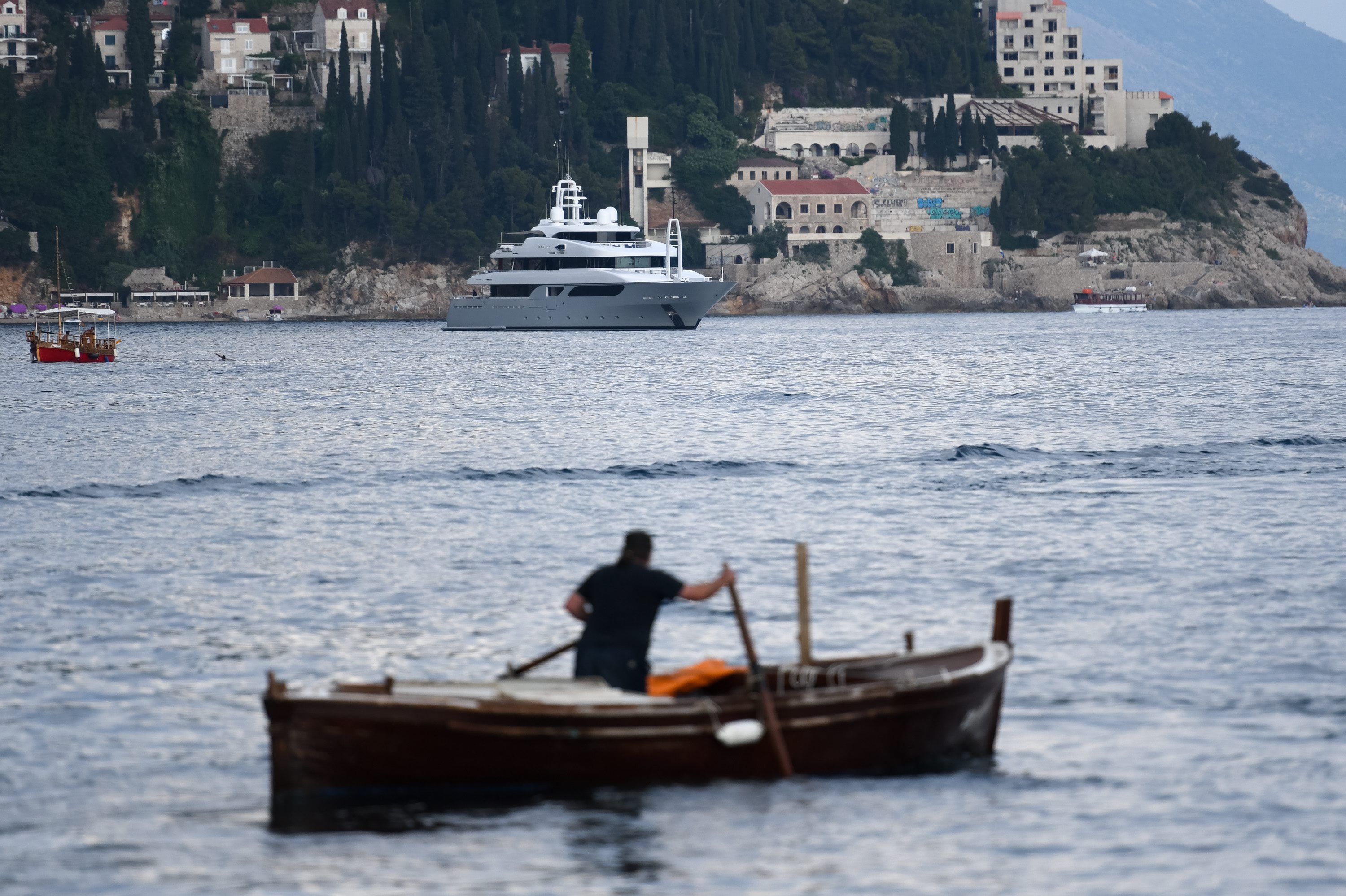 What would you recommend Jon Bon Jovi to visit in Croatia? Share your thoughts in our comments section below.

Visit Kupari whilst you still can .l

He should paddle and bike in Mljet, Zipline in Omis, walk the walls in Dubrovnik, and of course, see Plitvice

Just come back from my 4th visit – Plitvice a must in the evening and early morning Mijet Ston and the wine penninsula pag for more cheese and the Velebut National Park and Kornati which he probably has seen already – missed them by a few days – we flew back on the 25th!