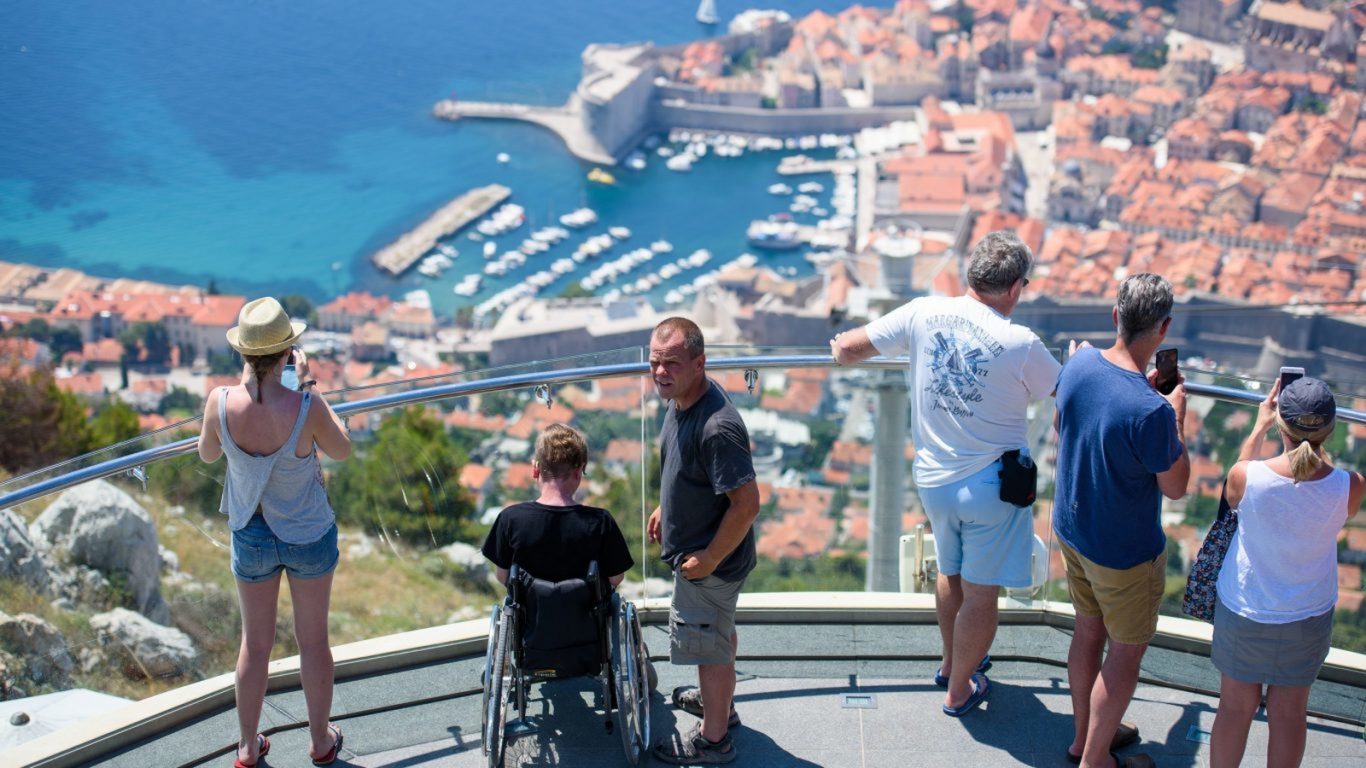 A lot of people who visited Dubrovnik never managed to catch the name of its surrounding mountain, which is Srd.  Technically, the landmark site was named after Saint Serge, a Roman soldier who was martyred with his fellow Saint Bacchus for their Christian faith in 4th century. Yet, the title was abbreviated and accustomed to Croatian language.

Mountain Srd features gorgeous natural sights, not to mention fascinating view of Dubrovnik ramparts and surrounding Adriatic shoreline. Guests of this old city can explore Srd via funicular system that leads them to the upper areas. As one could easily expect, it is among the most attended activities in the old city. 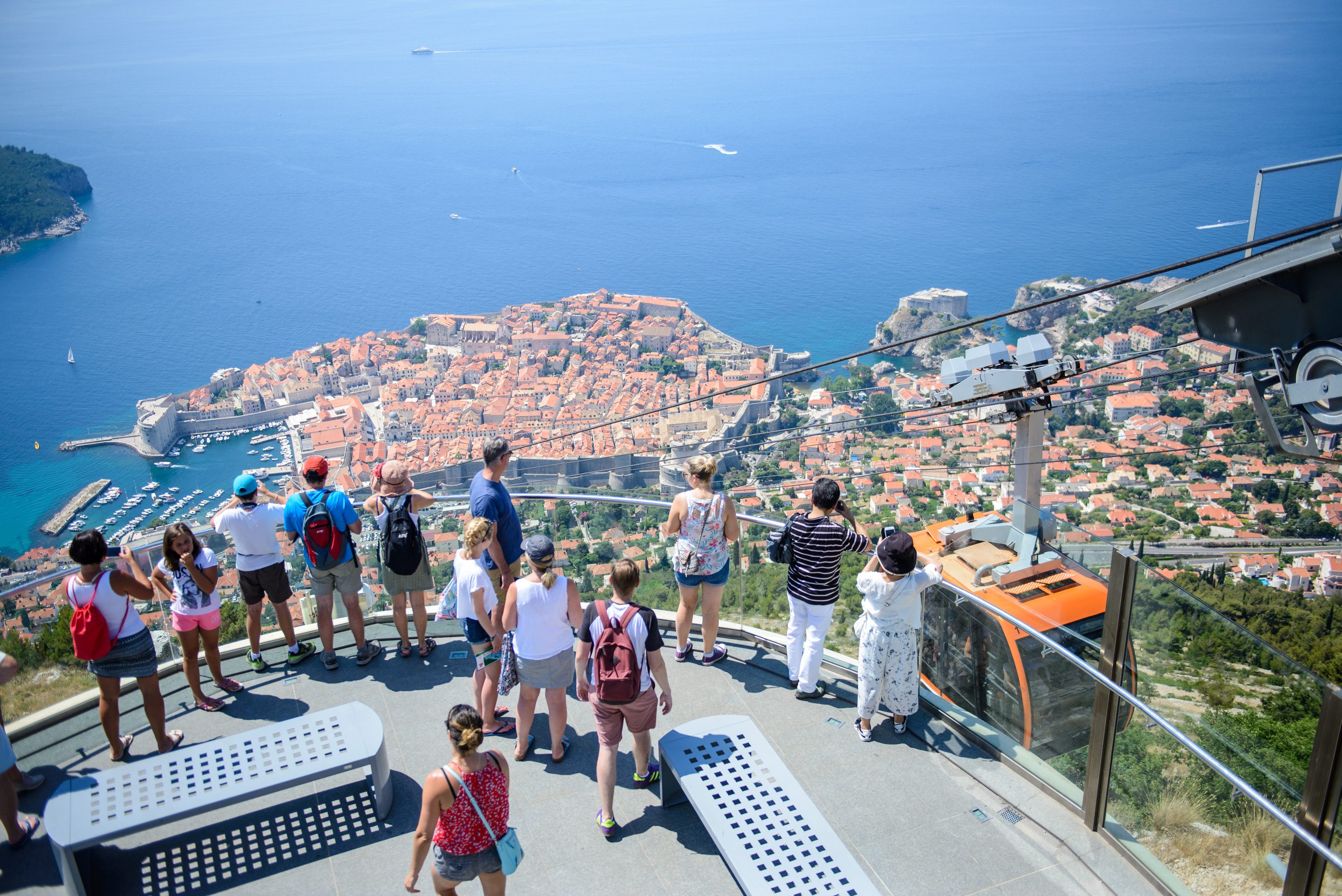 Interestingly enough, Srd used to be rich in oak tree. The slopes had a large forest on their soil, called ‘Dubrava’ by local residents. If the title rings a bell, it is because Dubrovnik was named after this woody realm.

The tourist season in Croatia is peaking at the moment, with high temperatures encouraging people to refresh themselves in the coastal regions. But many opt to enjoy the fresh air of elevated regions, Srd being the key example. Check out what fun people are having there in our photo gallery below.