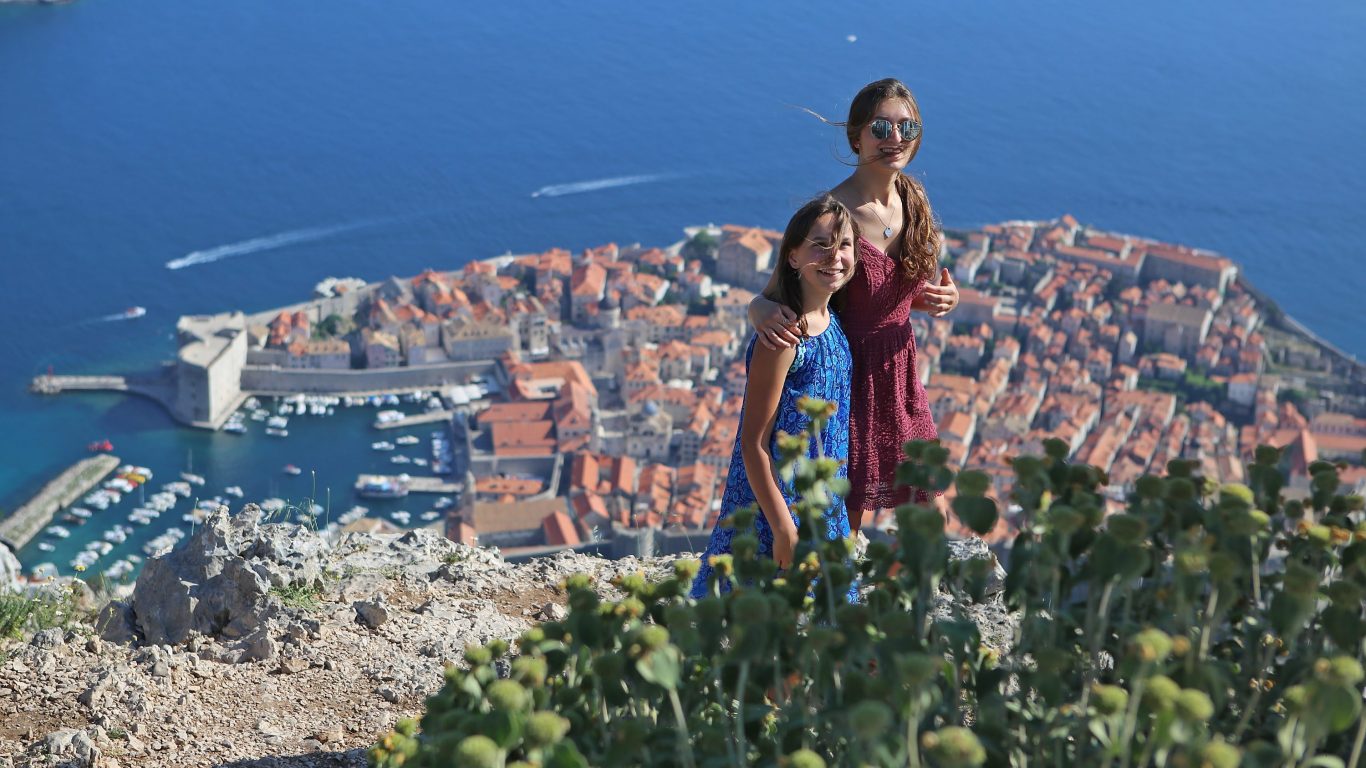 Although Pearl of Adriatic is well known for its picturesque ramparts, it also has a beautiful mountain in its vicinity. Srd reigns over Dubrovnik roofs as an ancient guardian of local people. The highland has been named after Saint Serge, a Roman Catholic martyr that perished together with Saint Bacchus in 4th century. 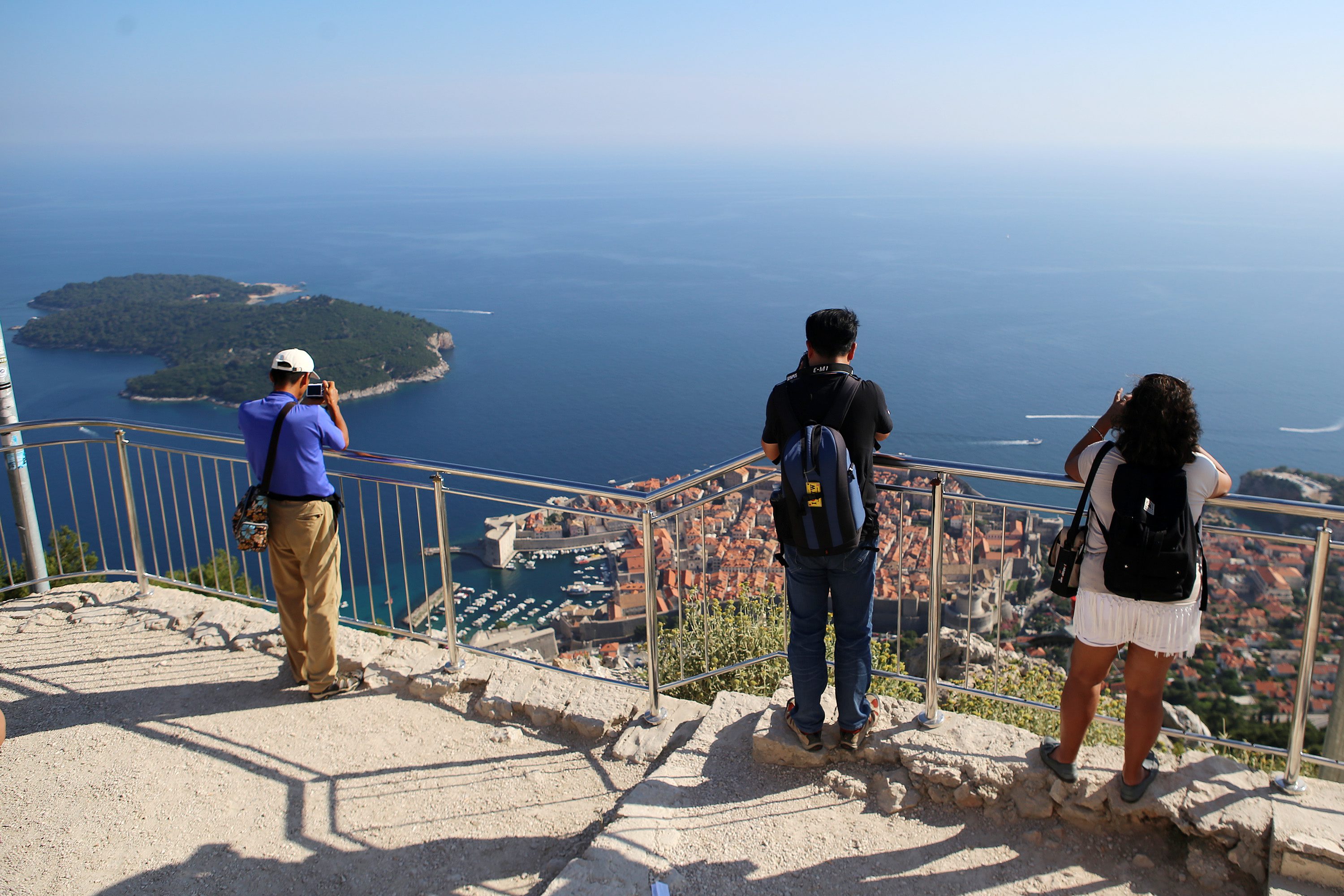 The mountain slopes used to be rich in trees, and the word describing the locality way ‘Dubrava’. Later, the name became associated with the blooming settlement, fundamentally naming it Dubrovnik that we know today.

The gorgeous slopes can be visited today, since they are easily reachable thanks to a cable ropeway. As a matter of fact, visiting Srd is one of the best ways to explore Dubrovnik. Once you reach its much-loved promenade, it provides you with the unique view of Mediterranean surroundings. High above Dubrovnik roofs, you are met with the pristine Adriatic blue and gorgeous naval sceneries. Check out what beauty can be found on Srd in our image gallery below.