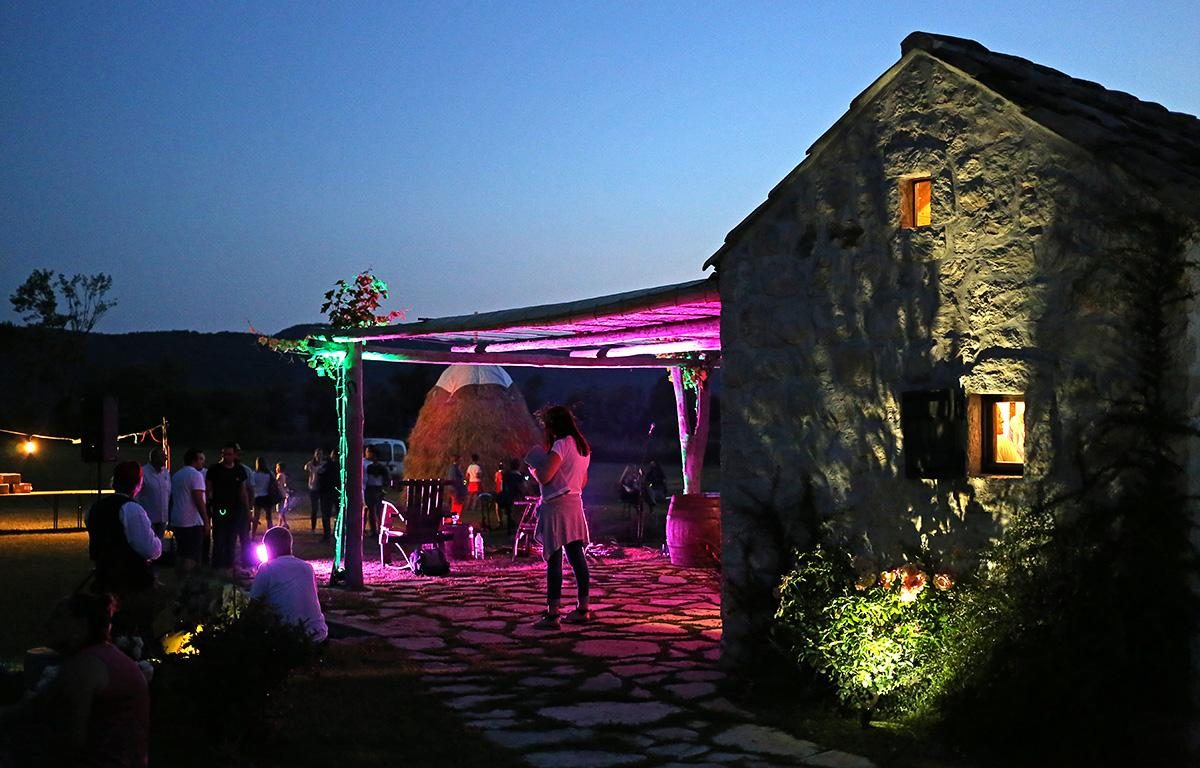 The charming Lovorno Polje valley, located in southern Croatia, has been a site of a rather mystic experience. An event called ‘Konavle under Stars- The Magnificent Universe’ was organized by local tourist communities, bonding local customs with modern astronomic discoveries.

Back in the past, knowledge of star constellations was of utmost importance, and was used to track time of the year and navigational directions. People around the globe also produced their own set of beliefs tied to skies, forming their distinctive cultural inheritances. Southern Croatia was no different, and adopted a variety of practices that are nearly extinct today. 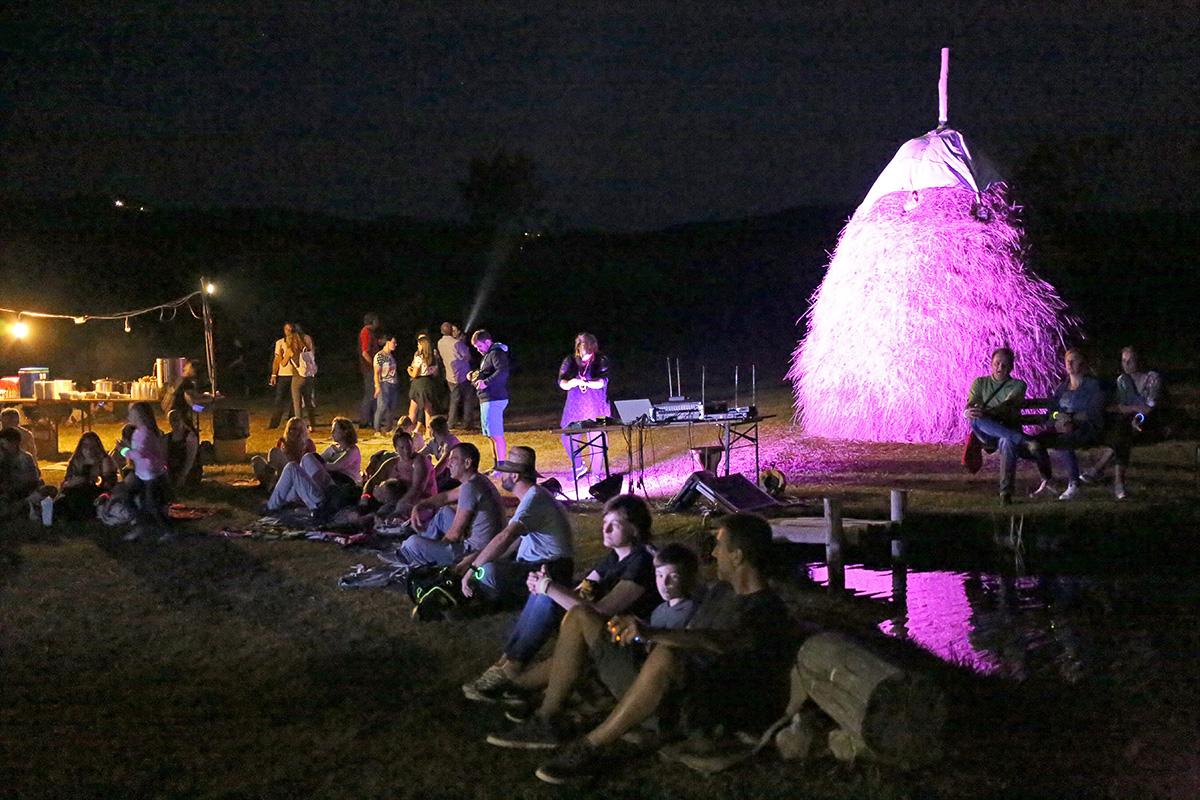 Thus, the event in Konavle featured lectures from ethnologists and astronomers. They were explaining how stars were perceived by locals in ages long gone, but also how their pagan beliefs formed a track towards modern scientific discoveries.

The attendees were able to see a variety of exhibits, take part in trivia and even observe the stars with a professional telescope. They could also participate in an ancient pagan custom of jumping over an open flame, a tradition that was widely practiced by all ages in numerous cultures. 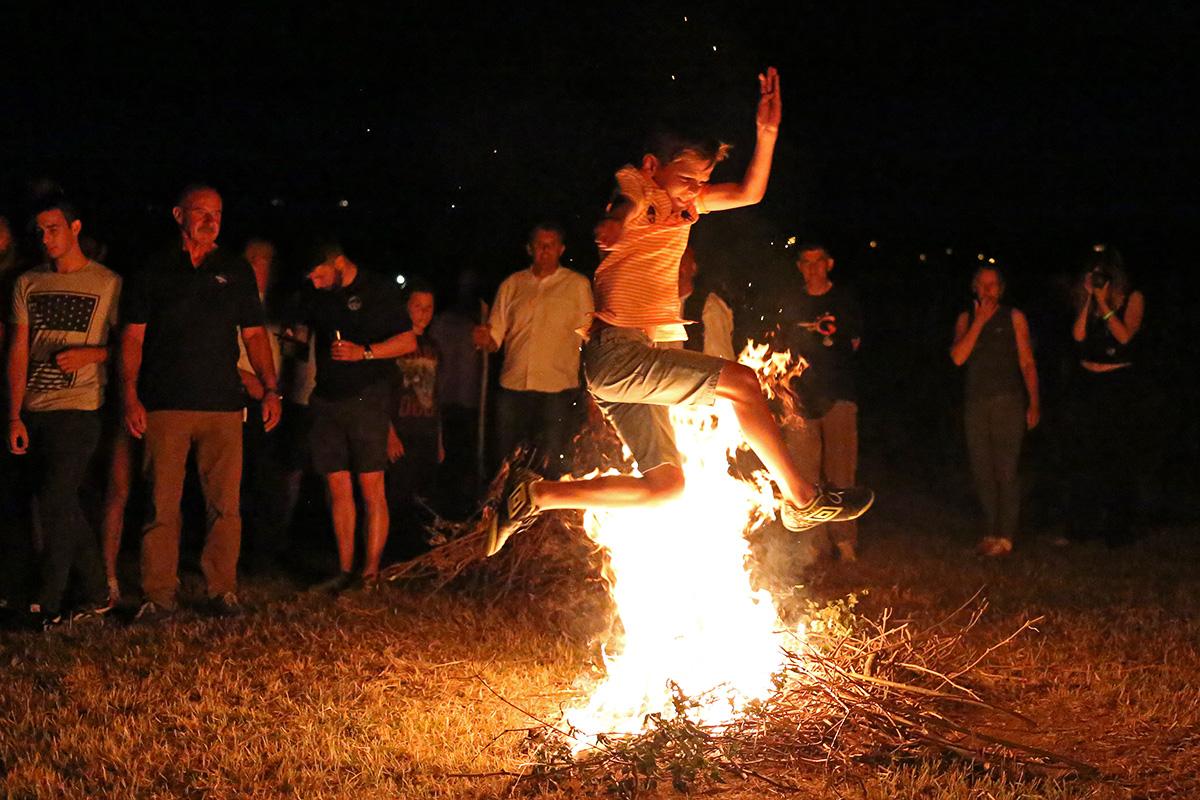 According to organizers, this event might not end with its first edition. Hopefully, it will become a tradition, so more people can learn about this fascinating realm of ancient beliefs and contemporary understandings of the universe.

Check out our gallery below.