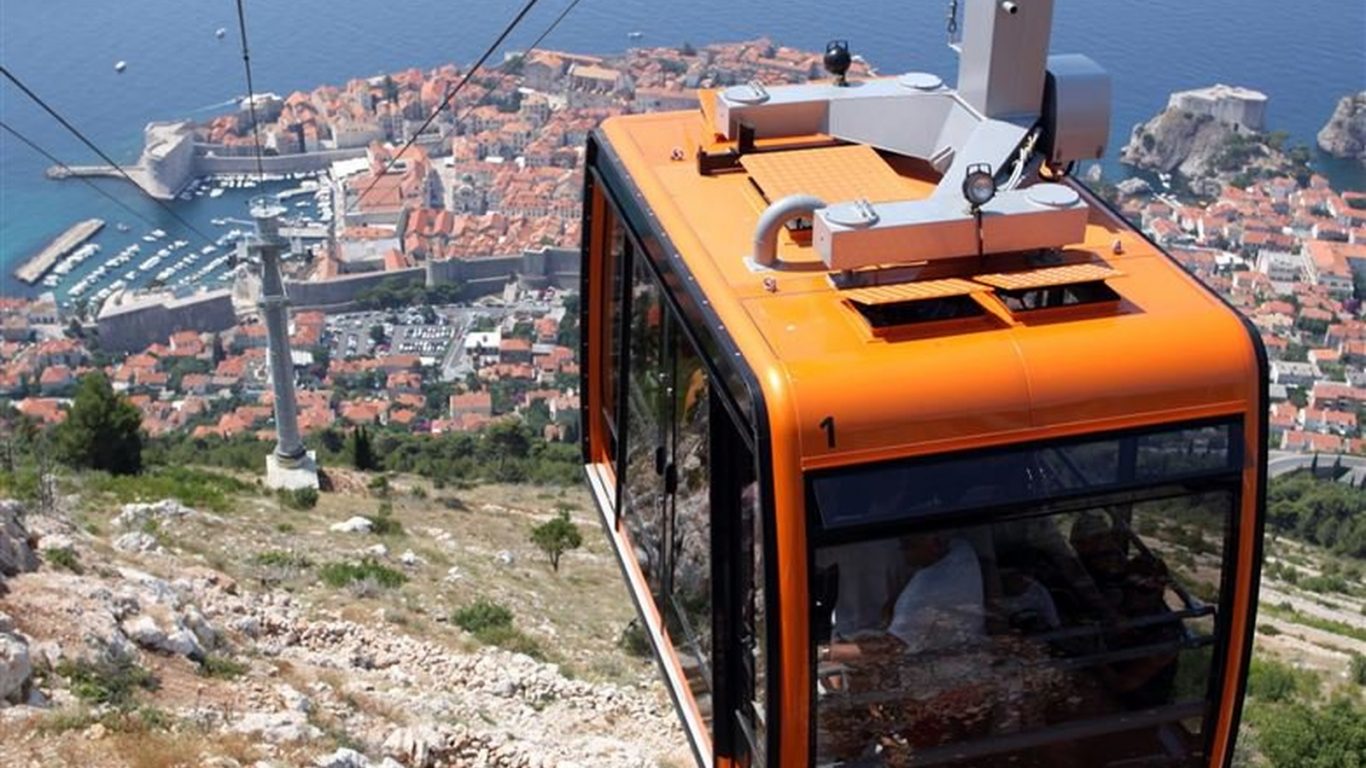 According to information provided by official sources, the last Dubrovnik Tourist Season was more than exceptional. The pearl of Adriatic Sea and one of the world’s most desirable destinations in the world has noted 1,18 million visitors in 2017. That is an impressive increase of about 17%, compared to the previous year.

The vast majority of this number includes foreign visitors, as merely 56 000 domestic stays were registered in Dubrovnik. Nautical tourism has also noted a successful season, providing a safe harbor to about 36 000 guests.

The beautiful city features about 50 hotels, which welcomed about 646 thousand guests in 2017, an increase of 6% compared to previous year. Private accommodation is gaining momentum as well- with about 387 000 overnight stays, it concludes an increase of 28% in comparison to 2017. If this trend continues, Dubrovnik private accommodation sector might double in size in less than five years.

It seems that Brexit didn’t distance British visitors from coming to Croatia, the newest member of European Union. Most foreign visitors have arrived from United Kingdom, followed by people of United States, Germany and France.

Even outside of summer time, Dubrovnik Tourist Season is noting increase. December brought more than 20 000 visitors to the ancient city, an increase of 6 %.

The ancient Mediterranean settlement became globally known thanks to its gorgeous ramparts and preserved historical core. Its fable-like sceneries have not only attracted tourists, but also film productions. Movie and television spectacles such as Game of Thrones, Star Wars and Robin Hood were all filmed on Dubrovnik premises, and greatly add to location’s renown on planetary scale.

Although the digits are very impressive, Dubrovnik might achieve even better results in the upcoming season. However, the local tourist managers are rethinking their advertising strategies, doing their best to lower the crowds in the city and assuring the visitor’s quality of stay.