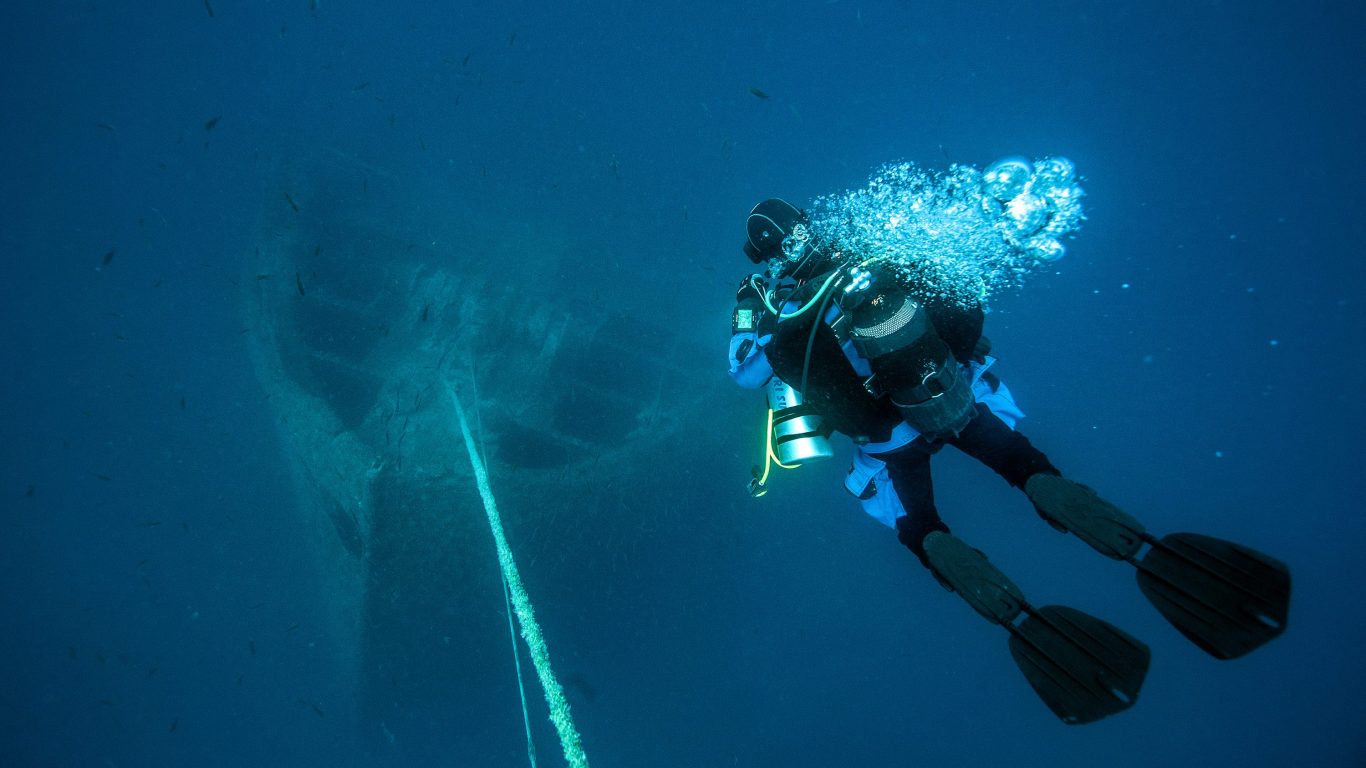 In the depths of Adriatic surrounding Dubrovnik, one can find the wreckage of an old Italian vessel called Taranto. The ship was constructed in late 19th century, imagined to be a multi-role unit of Italian Navy. During World War II, she was deployed in Croatian waters, serving mainly as a transport of goods and manpower.

In the early months of 1943, Taranto was dispatched to Dubrovnik in order to bring supplies and several assets of mechanization. Unfortunately for the crew, the vessel stumbled upon an anti-ship mine, which badly damaged the hull. The sad tale ended near Grebeni Islands, where Taranto’s stability collapsed and the ship sunk. 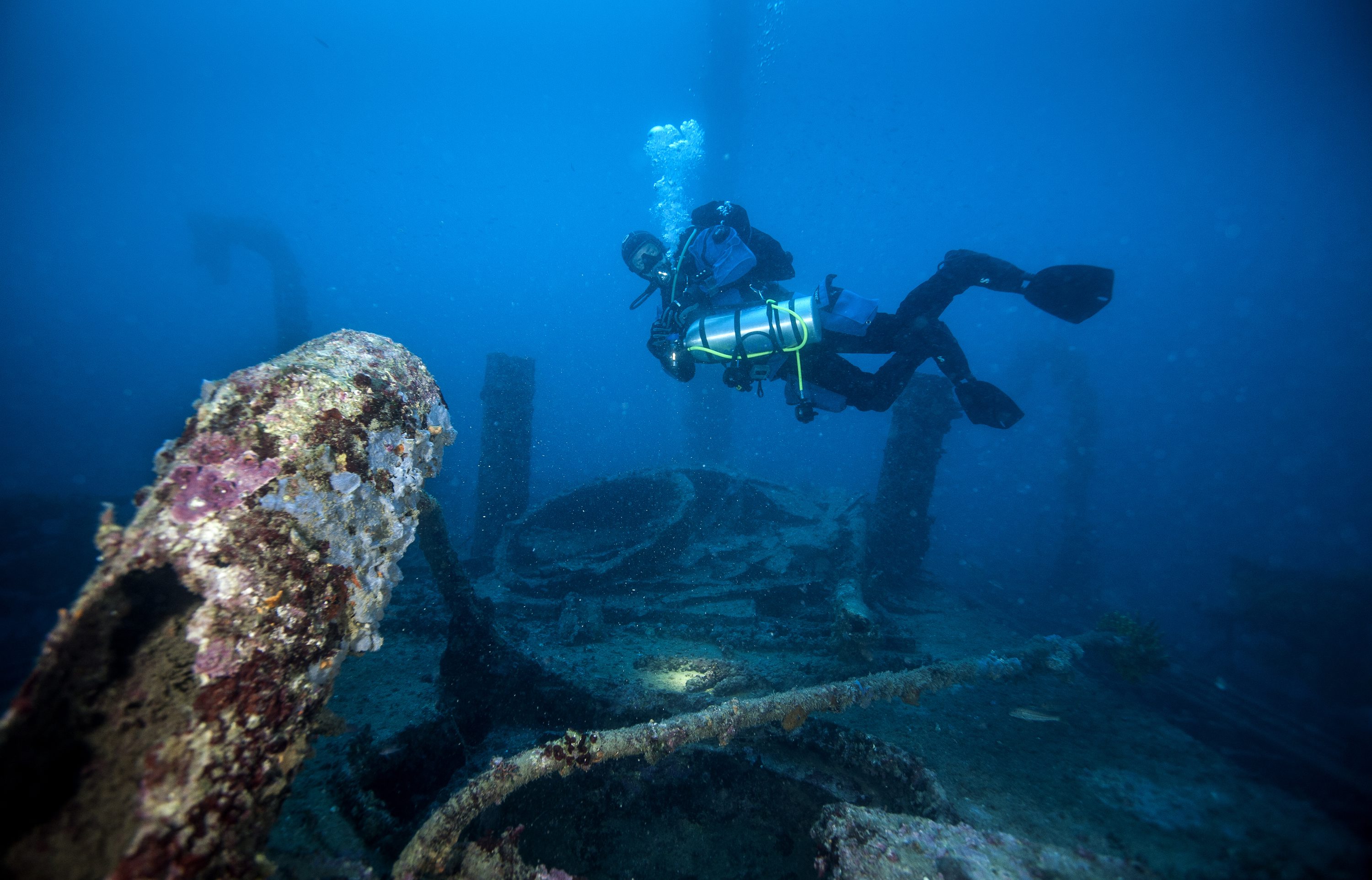 Today, this wreckage is among the most beloved scuba-diving localities, bonding the underwater scenery with an eerie excitement of historical discovery. It is just one of the ghost ships underneath Adriatic surface, yet it has sunk in relatively shallow water. At the depth of only 10 meters, one can find the ship’s bow. 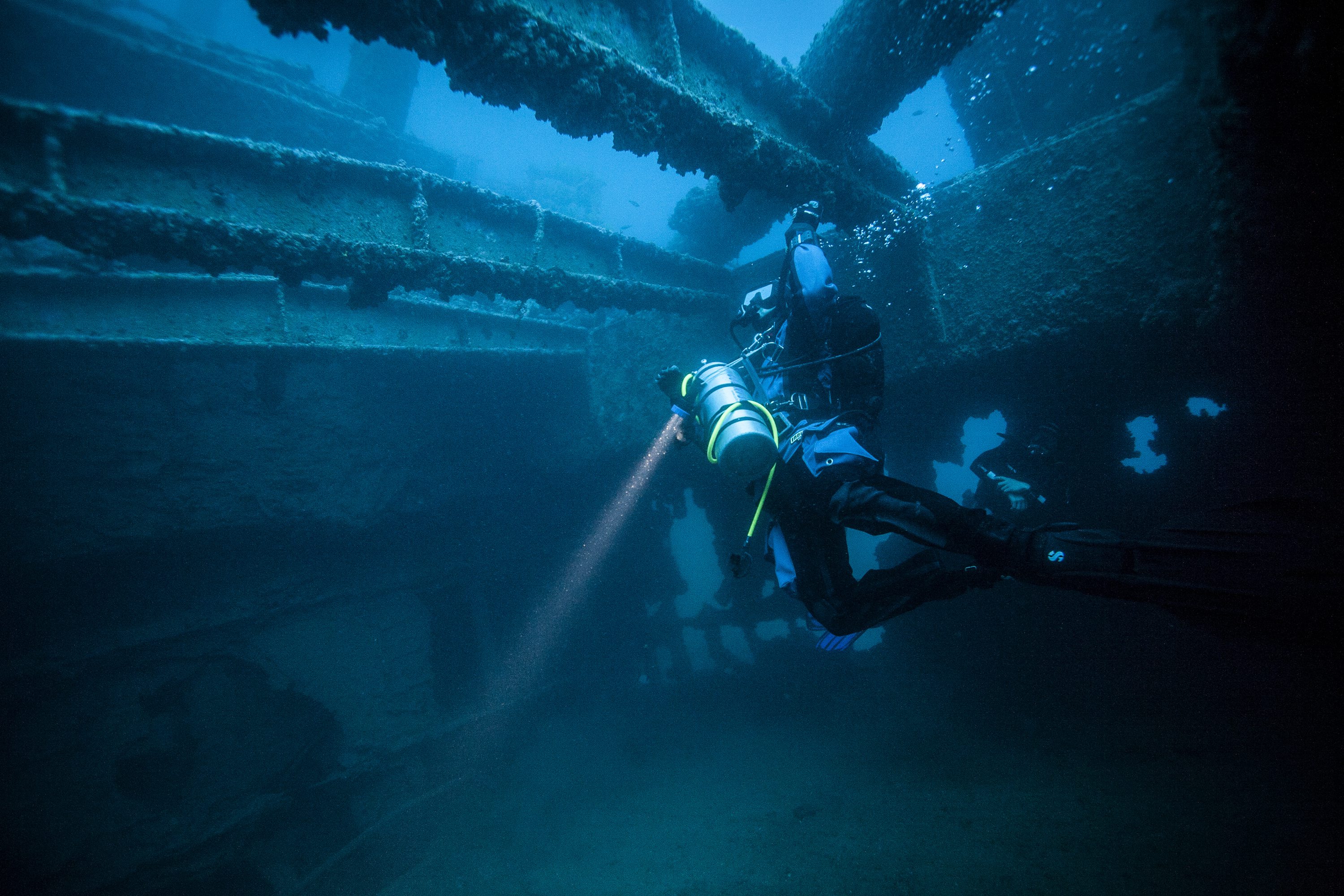 Our team joined the crew of Diving Center Abyss during one of their visits to Taranto, making this fascinating gallery along the way. Let it be an inspiration for your own arrival, and exploration of the decades-old wreckage.