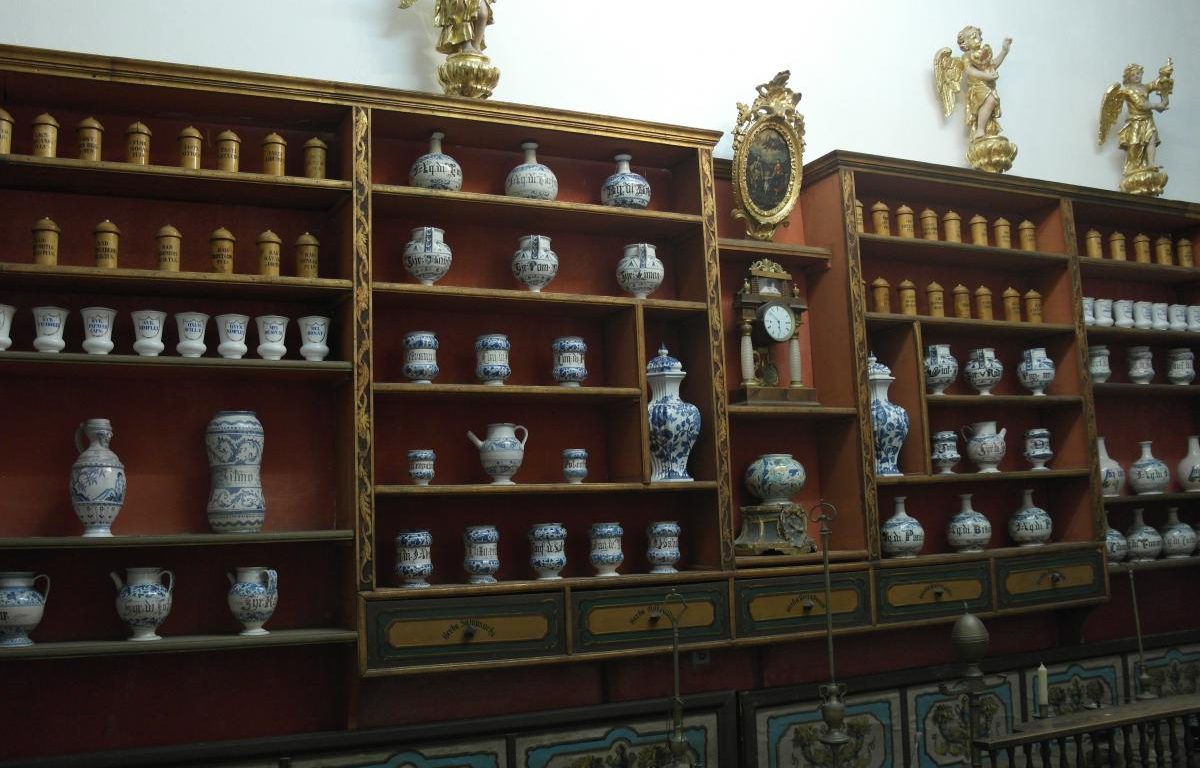 The art of prepping medicines has always been highly valued in every civilization. Those who wished to practice it required a rich knowledge in variety of fields. In medieval Europe, this task was often appointed to members of clerical orders, such as Franciscan monks. In Dubrovnik, this order opened its own medicine store as early as 1357, making it one of Europe’s oldest pharmacies.

The facility was located in the local monastery, and initially used only by residing monks. But as time passed, the service became available to all people of Dubrovnik. It was a very fruitful co-operation, but the pharmacy had its tough times. A papal decree in 18th century forbade monasteries to run such institutions. It took more than fifty years of lobbying for Dubrovnik friars to re-open the pharmacy, and continue with their work. In 19th century, similar ban came from Austro-Hungarian laws, but once again, the persistence of hard-working pharmacists emerged victorious. In 1828, Emperor Francis allowed their operation, as an exception to the rule. 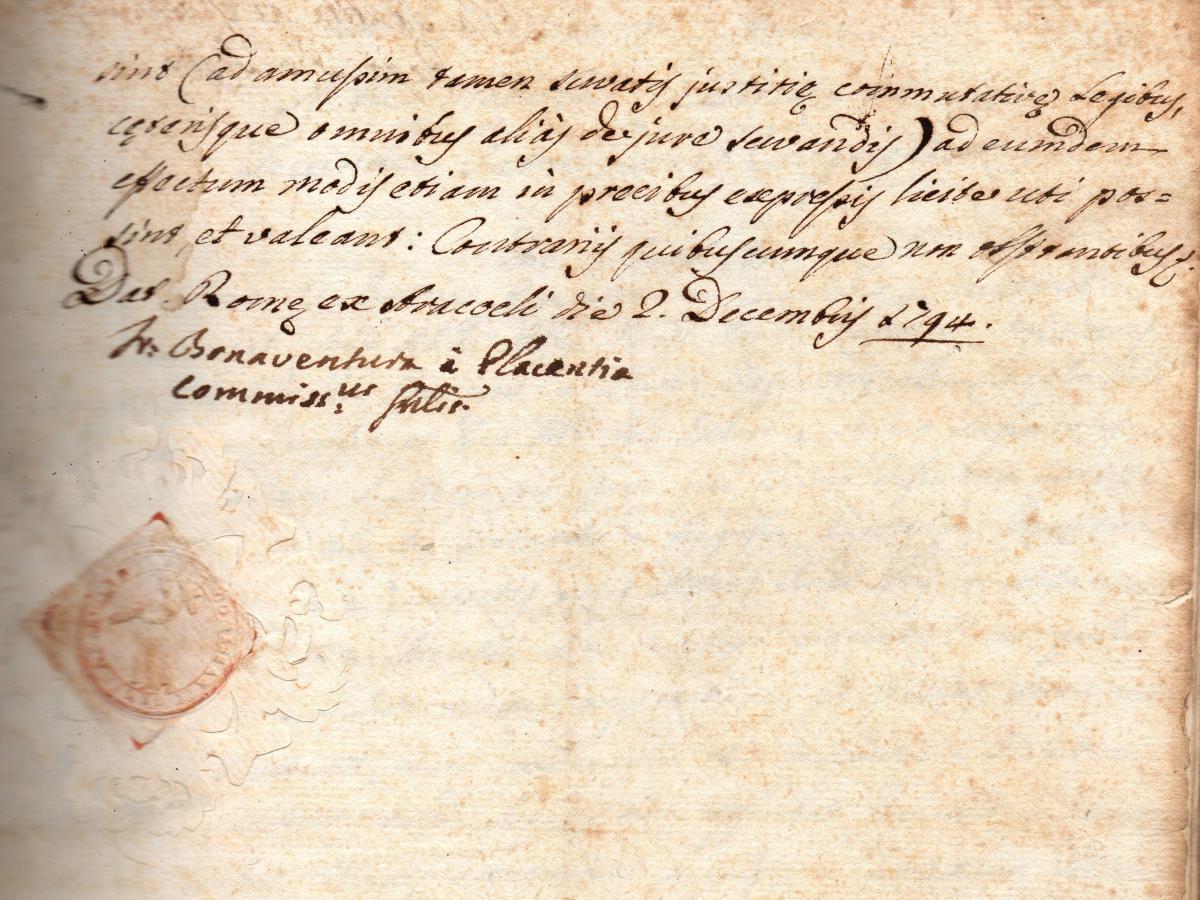 Visitors of Dubrovnik are free to explore one of Europe’s oldest pharmacies, but also its very own museum. Featuring historical documents that trace the tale of this place since its founding, the locality also safeguards old books on medicine, and over 2000 recipes for health products. Items used by medical staff of the past times are also on display, as well as pharmaceutical vases brought from Siena and Florence. The pharmacy itself was renovated in early 20th century, thanks to voluntary work of antique expert Ignacije Amerling.

If interested in medical science, and how it was practiced in Dubrovnik’s previous eras, visit the famous Franciscan monastery and explore the realm of old recipes and forgotten treatments. And in case you need some medicine on your own, feel free to visit the pharmacy itself.

Of course, it still works.