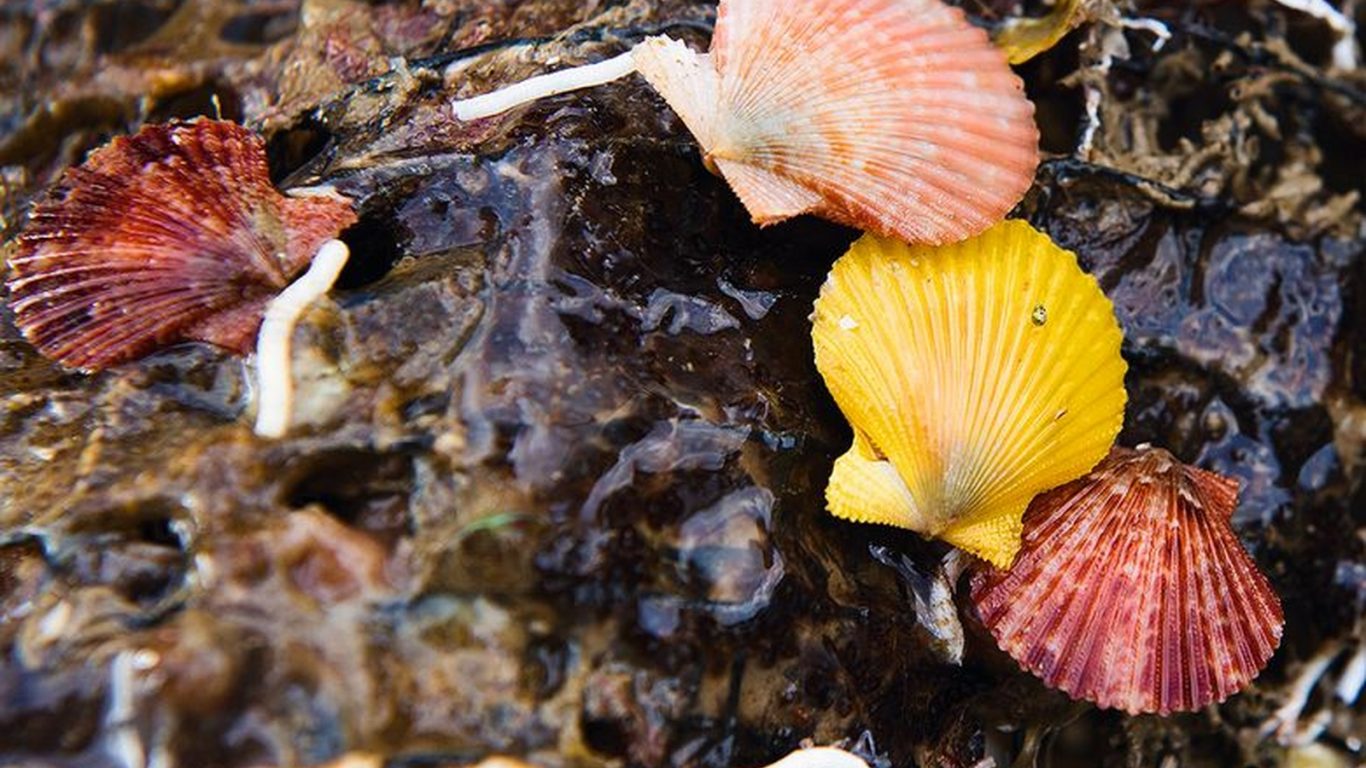 Brothers Zdravko and Vicko Lazic have a rather unique enterprise. They harvest Adriatic seashells in their native village of Brijest, which can be found on Croatia’s second-largest peninsula of Peljesac.It is not an easy line of work, but closeness to nature and love of sea greatly contribute to satisfaction of Lazics. 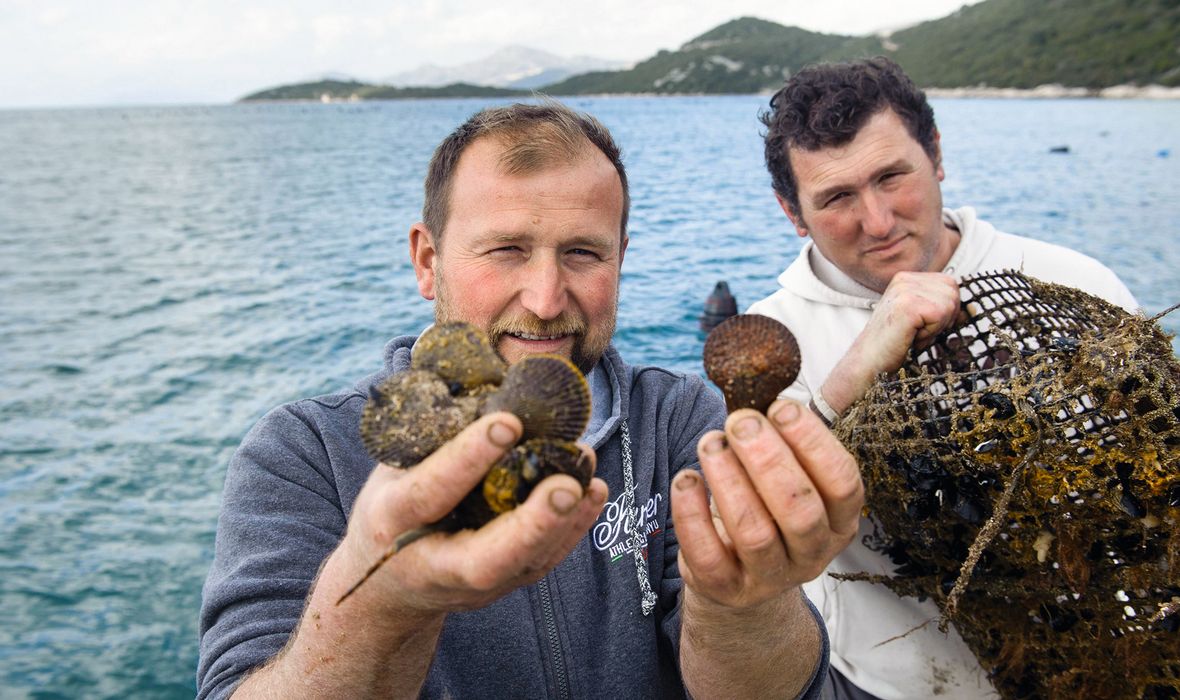 The family harvests three kinds of Adriatic seashells: oysters, mussels and kapisante. The latter are smaller versions of Mediterranean Scallops (also called Saint James Scallops) and are rather rare.  „We couldn’t find a single one for about 15 years,“ the brothers explained. „Then the species re-appeared. We researched its potential and invested in their harvesting.“  Interestingly enough, this type of seashell can literally drift in sea, thanks to a special hole from which it propels water.

“They are similar to Mediterranean scallops, but are richer in color. Some say that they are sweeter than larger Adriatic seashells, but that is a matter of personal opinion.”

The waters around Brijest seem to be very pleasing to seashell life. This is because of river Neretva that enters Adriatic Sea in the vicinity, its confluence being a mixture of salty and sweet water. This prompts some algae species to flourish, which later serve as food to seashells. 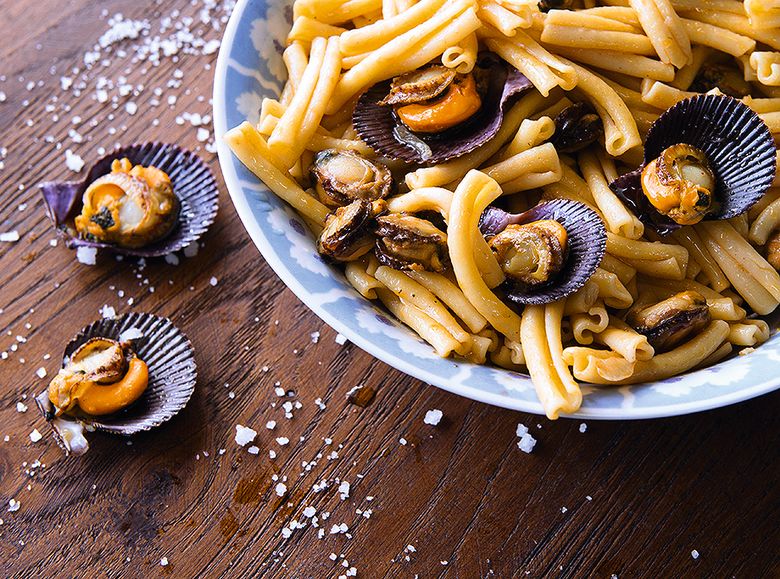 Lazic brothers are third generation of seashell harvesters in their family. Their grandfather was an expert in field, although he didn’t have modern technology at disposal. But even with contemporary gadgetry of today, the work is still hard. “Seashells have their natural cycles. For example, every few years some of their species stop with reproduction for one season. Of course, this impedes planning and can be risky,” Zdravko explained. “Thankfully, the valley in which we harvest the shells is very clean. In such healthy environment, our products reach quality which is rarely achieved on global level.”

Croatian production of seashells is very limited, especially compared to those of French and Italian markets. However, their products need purification and can’t be harvested by traditional means, unlike Croatian ones.

“We eat oysters directly from the sea. With just a few drops of lemon juice, they are really delicious. Women and children usually prefer kapisante with manistra stew and one can also grill them.” 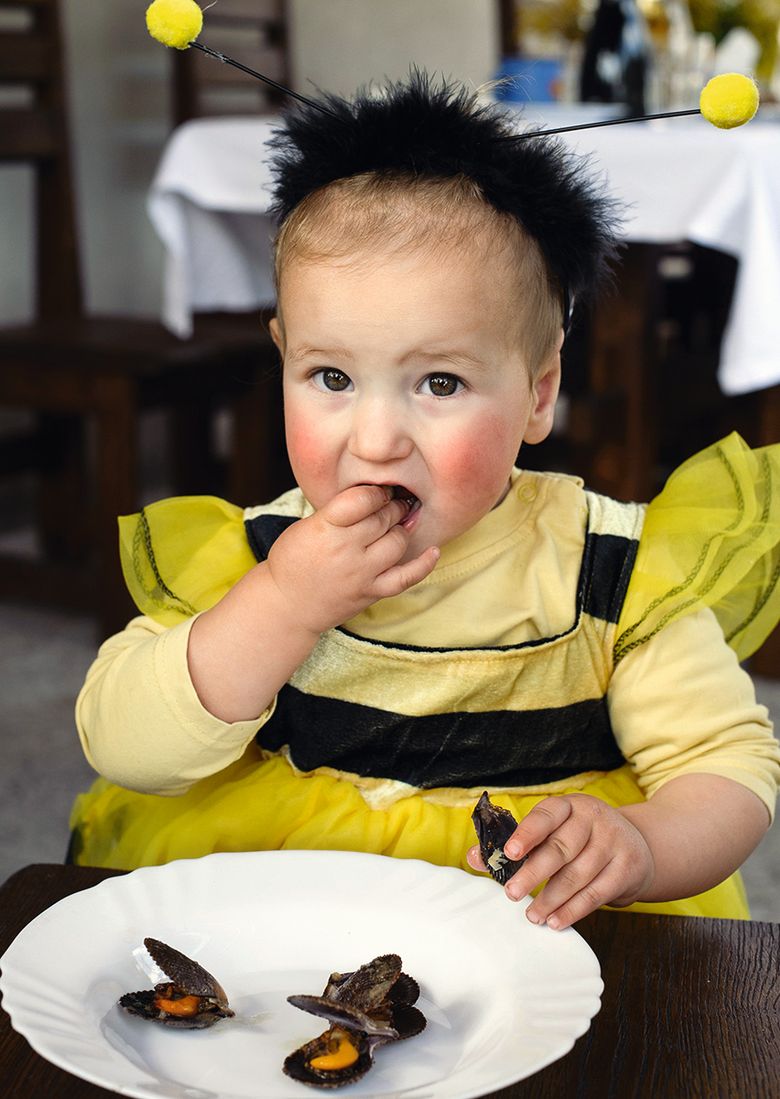 The brothers think Adriatic seashells deserve more presence on Croatian tables. If you are planning to visit Peljesac Peninsula, consider ordering them in local konoba, and contribute to their popularity.