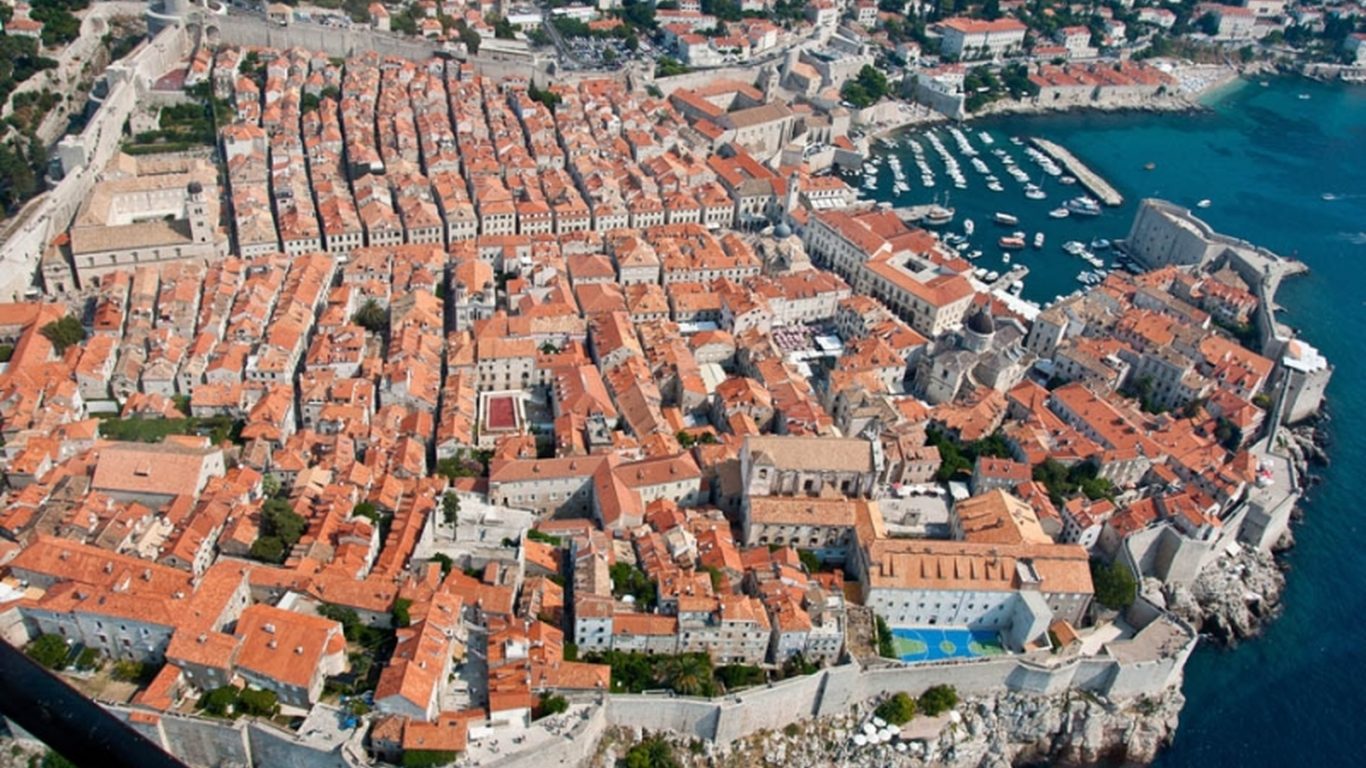 Having a lot of money and planning to buy a new estate in Europe? The Croatian City of Dubrovnik is among the old continent’s most popular destinations. And judging from the increasing fame due to numerous Hollywood spectacles that are being filmed on its premises (such as Star Wars and upcoming James Bond entry), you won’t be spared from glamour. But what should one know about buying a flat in Dubrovnik, or maybe even a fancy villa? Here are some contemporary facts to consider.

Dubrovnik is Croatia’s most expensive locality real-estate-wise. According to Crozilla website that deals with the topic, one can expect this trend to continue. As a matter of fact, the prices are expected to increase even further. Of course, this is prompting local estate market to be very  vivid and dynamic. Both Croats and foreigners are interested in acquiring residences in Dubrovnik, knowing that their purchase might become a profitable investment in the long run. 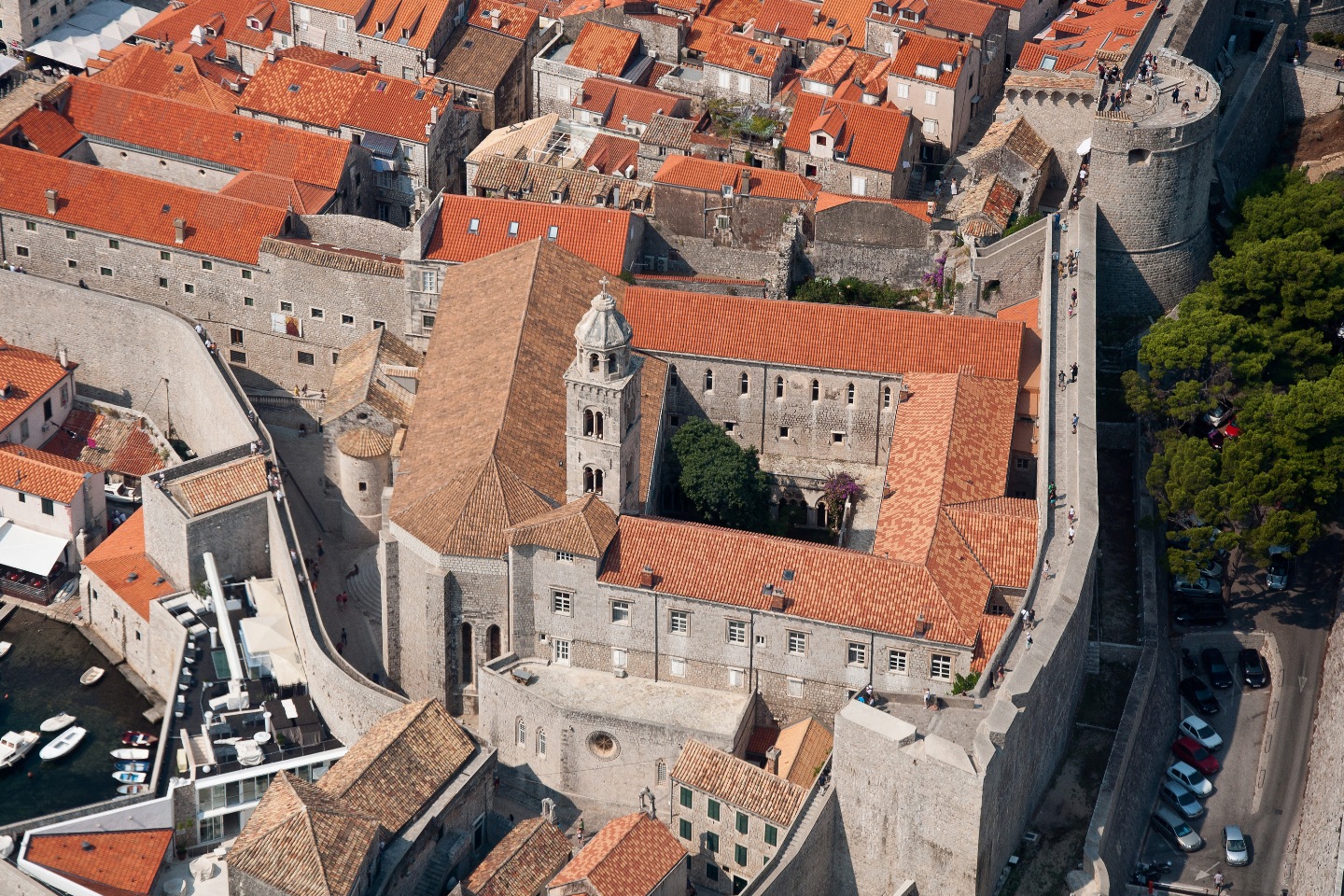 The average price of square meter in Dubrovnik was 3714 € during February. For comparison, this is 1,3% increase compared to previous month and stunning 9,5% increase from February 2017. Surprisingly and in contrast with the rest of Croatia,  Dubrovnik flats are more affordable than houses, the gap between the two reaching up to 449 € in difference per square meter.

Houses which include private outdoors costed 4163 € per square meter in February. This is 0,5% less than in January, but 8,6 % more than from the same period in 2017. These digits are quite impressive, suggesting that those who can afford the pricing range can expect their estate to greatly return the investment. In addition, a lot of these estates are applicable to be tourist accommodations, earning the owners additional income during summer season. 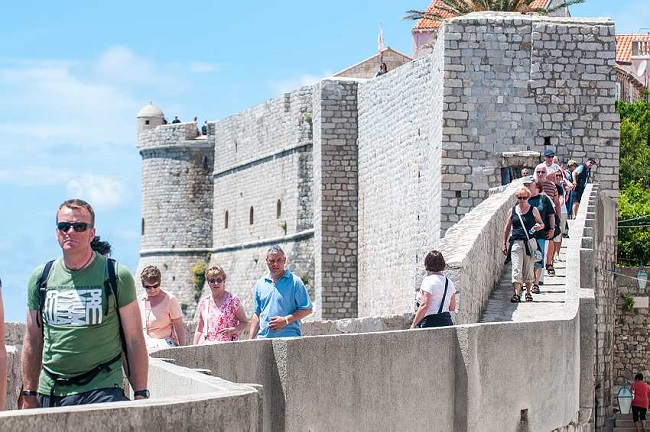 Buying a flat in Dubrovnik might be a good idea, but keep in mind that prices are considerable even for western standards. However, you certainly won’t mind having a home on the gentle shores of Adriatic, inside the centuries-old fortifications.