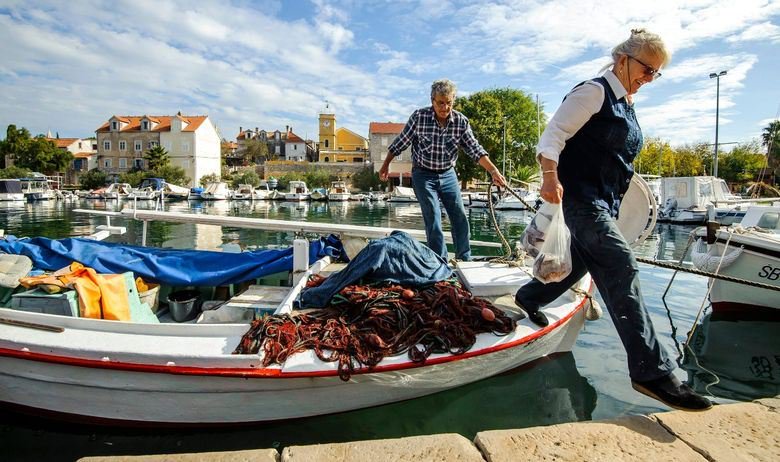 Just when The European Parliament has voted to ban straws, cotton buds, disposable cutlery and other similar plastic products, the Croatian Island of Zlarin takes the lead in fight against single-use waste. The Dalmatian locality plans to ban all plastic items that are imagined to have one use, thus drastically lowering the pollution output. The latter can be quite an issue in the summer months, when approximately four thousand people opt to spend their vacation on Zlarin. For comparison, in the winter months merely two hundred local residents stay on its shores. 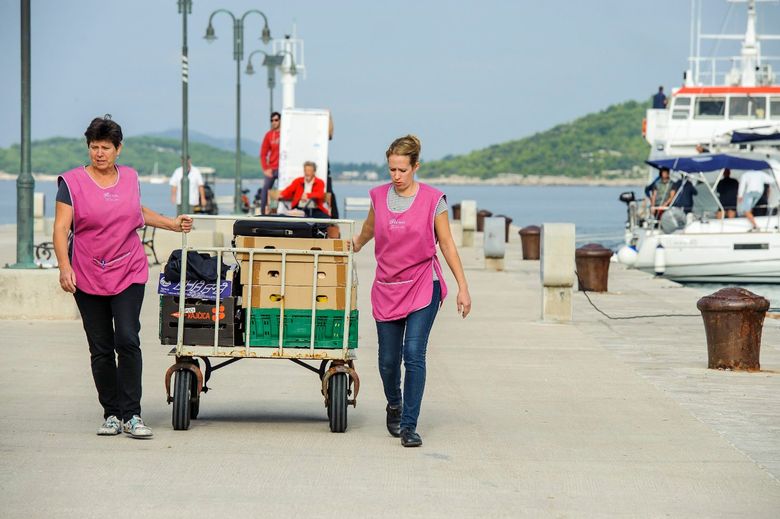 The initiative to ban single-use plastics have been organized by associations Terra Hub and Zona, and supported by local tourist and government organizations. Starting with next summer season, Zlarin will have zero tolerance towards plastic bags, glasses, plates, cutleries and straws. The local dining spots have agreed to adapt to this policy, as well as organizers of various cultural events that are arranged on island every year. The locals at large support this project, and will contribute to its ideals.

“It all begun when we acquired the license for the movie “A Plastic Ocean”, directed by Craig Lesson. “We displayed it to local people and that fueled their interest in the topic,” said Ana Robb that stands behind the initiative. 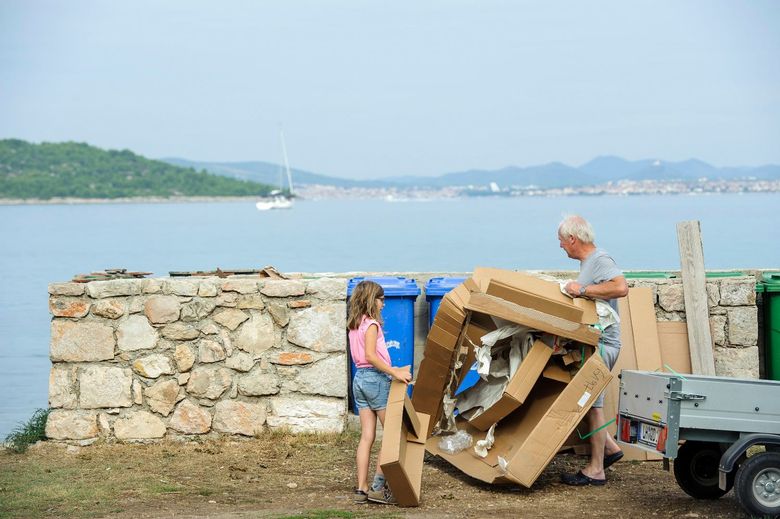 In the upcoming months, locals will have an opportunity to attend workshops and lectures on how to decrease and fundamentally cease the usage of plastics. Once the tourist season returns, foreign visitors will surely recognize the effort and become inspired to follow the pattern.

With environment protection becoming a serious issue in modern world, it is nice to know that there are dedicated communities that care about natural surroundings. Be sure to check out Zlarin on your map of environment-friendly destinations and consider visiting its lovely island coasts during summer vacation.