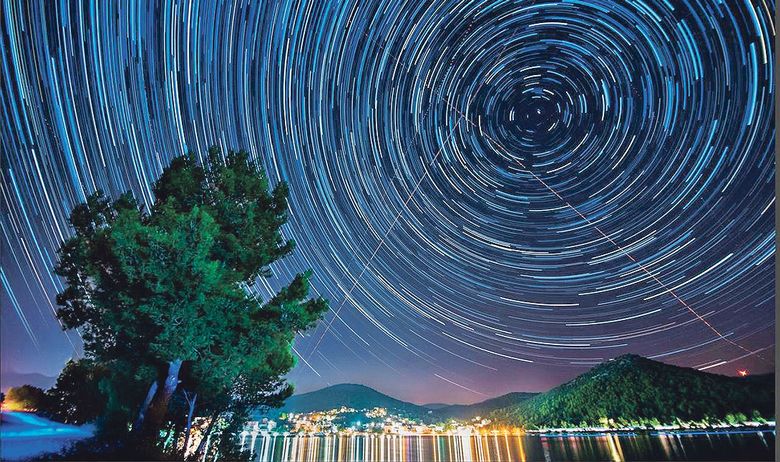 The Perseids are annual meteor shower that usually decorates the nightkies in mid-July. Also called the Tears of Saint Lawrence, these falling lights are eagerly awaited by astronomers and romantics alike. It is very common in Croatia to organize stargazing gatherings associated with this phenomenon, especially next to observatories such as the one in Groznjan.

But the photo above has been taken more south, between beautiful towns of Split and Trogir. The author is a passionate 22-year old photographer Ivan Gracin who took it a few days ago, during this year’s Perseids shower. He took several photos, later forming them into a single image that captures the entire experience.

Do you have your own impressive photographs of Croatia? Share them on out Facebook Wall and earn a chance to become our media contributor of the day.