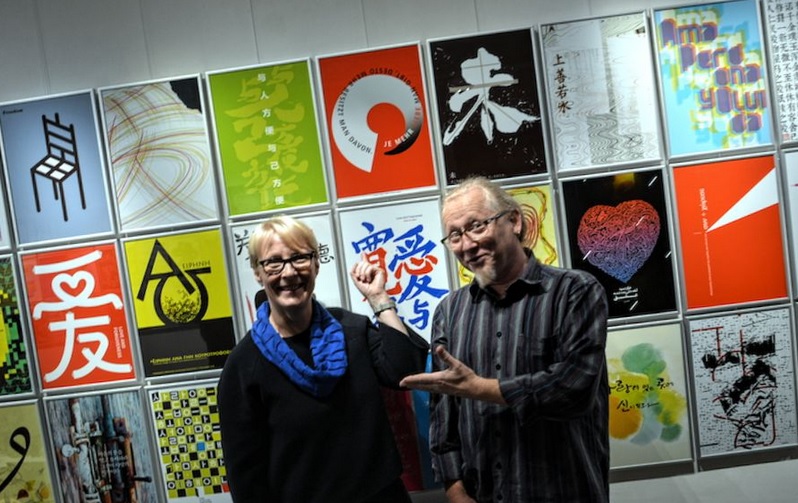 It has been some time since Vlado Franjevic went abroad from Croatia, finding home in the Principality of Liechtenstein. Many have not heard of this miscrostate, which borders Austria and Switzerland, in the very center of European Continent. Having only 160 square meters, it is among the tiniest realms in the world. Yet, as Vlado experienced, it is very welcoming and hospitable.

Being an artist and gallery curator, Vlado Franjevic was kind enough to share some thoughts about differences between Croatian and Liechtensteinian societies, and what he learned from life in this small yet inviting realm.

How did you end up in Liechtenstein?

Maybe you won’t believe me, but it was love all the way. Love towards a single person, not for money, mind you. It is a tale which didn’t end well, so I will keep quiet as a tiny fish.

You have just opened an art exhibition in Liechtenstein National Museum. What is it about and which artists have contributed?

It is the ninth edition of United Designs , an exhibition that features 102 posters, each of them being made by a different artist. The authors have come from 30 different countries. In addition, the six distinctive members of United Designs Alliance are presenting their work in digital format.

The exhibition will last until November 12th, so I invite all people to attend and see what we shared with the world. 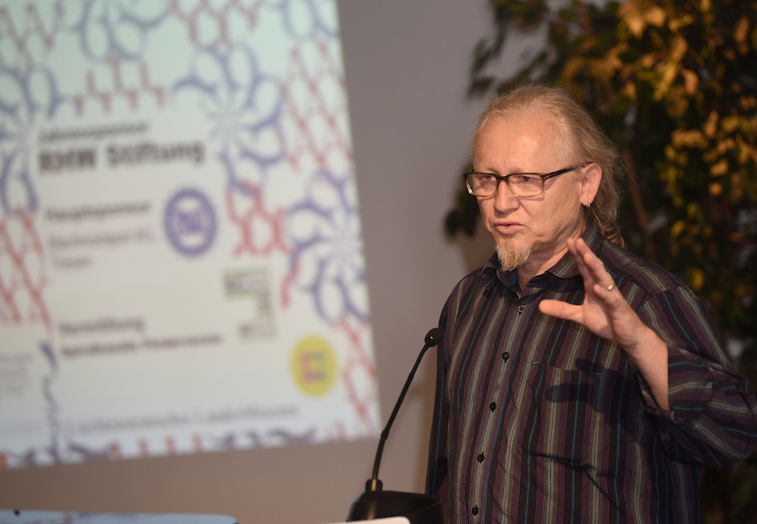 Do you have connections with United Designs Alliance?

Indeed, I have. In this artistic society, I work as a member of director board, working part-time in The National Museum. My duties also include prepping video materials for our promotion, as well as managing our social network activities.

What are, according to your opinion, the qualities of a good gallery curator?

Although I have arranged a lot of exhibitions on global scale, this is the first one of this kind. I have many responsibilities, but everything is going smooth and key people are very satisfied, including the Museum Director, Doctor Rainer Vollkommer. One comment that I remember came from a person that was hanging the works on walls. He said that, in his two decade career, no other curator than me was open to ideas and suggestions. So let it be an answer to this question. A good curator shouldn’t follow his ego, but accept other people’s wits and experiences. Life gets better that way.

What inspires you in your career?

There are many things, both big and small, that inspire me. These can be people, or things they do. I perceive myself as a person of wide interests. I’m attracted both to deep poetry and everyday happenings. From interdisciplinary view of reality, to that linear disturbance in how we understand world. From realistic events that happen in the male’s life of my age, to dreams of a young, lost boy.

What are the differences between Croatian and Liechtenstein people?

The societies of these two nations differ strongly. They developed in completely other circumstances, surrounded with different natural environment and cultural influence. Their economies are different, and all these tiny things, both large and small.

However, there is this common ground that both nations share and note in their mindset. This is what we Croats love to call hrvatski jal, or as English would say “Croatian Envy”. It is a trait of our people that we are always somewhat jealous of other person’s success or professional achievements. Locals of Liechtenstein say it is common with them. As a matter of fact, it is a comical belief that the oldest resident of the country was Liechtenstein Envy. 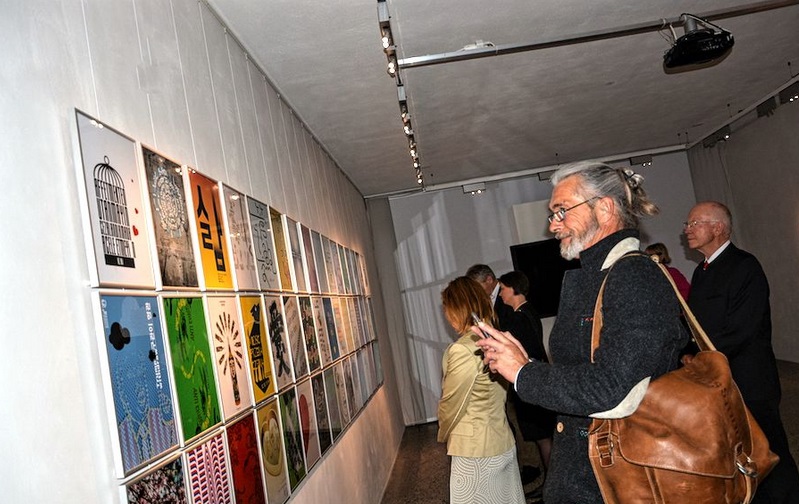 What would you recommend to Liechtenstein people to visit in Croatia?

It might come as a surprise, but people here are very aware of Croatia. Many of them share common knowledge about what to explore and experience in the country as a tourist. In addition, many have their own estates in Croatia, so they frequently travel to Adriatic.

Liechtenstein people have positive perception of Croatia. I don’t recall a single comment that was negative, and I do work in museum and meet a lot of different people. I even note an increasing number of Chinese, Korean and Indian visitors that are fascinated by Croatian nature, hospitality and food offering.