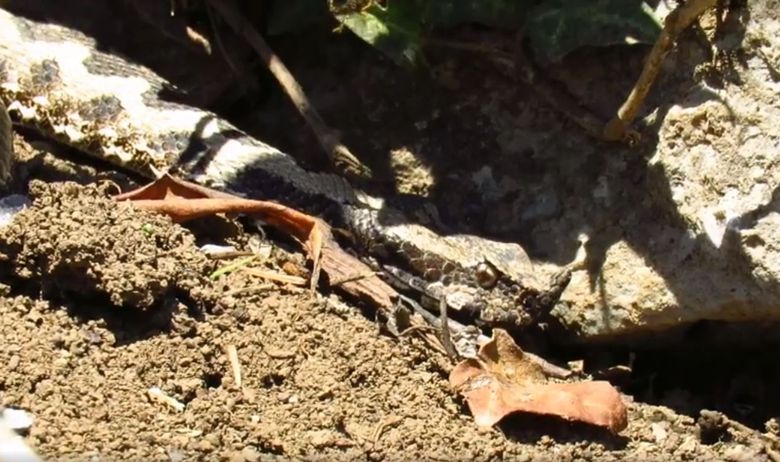 Warmer seasons of the year mean more time spent in the outdoors. In case you are lucky enough to be in Mediterranean region at the time, such as Croatia’s much-loved coast, you are bound to have a relaxing experience. However, we should take some caution in the account as humans are not the only inhabitants of these beautiful lands. For example, you may have an encounter with Croatian snake known as poskok, also known as horned viper in English-speaking countries.

As most snakes in the world, poskoks are not to be obsessively feared. In most cases, they stick to their own turf and are uninterested to have any interaction with humans. The majority of unfortunate bites occur due to accident- for example, if people step on a reptile or coincidently grab them during climb.

Poskoks can be found across southeast parts of European continent. They can easily be recognized due to distinctive horn on their heads and zigzag pattern on their backs. The snake can be considered the most venomous viper in Europe, its bite fatal in some cases. It is active in night hours and stay away from open spaces. Poskoks usually exit their habitats in early spring and return to them in autumn months. During winter, the snakes hibernate under surface.

A resident of Gorski Kotar called Dorde Dokmanic knows these animals very well. An amateur nature photographer, he shared some of his impressions with Jutarnji List daily paper. “Poskok is a Croatian snake worthy of your caution,” he noted. “Spring is time when people tend to pick up mushrooms and spend time in nature, and that means potential meetings with these reptiles are on the rise too.”

Dorde even had an opportunity to record one of these snakes in Gorski Kotar forest.

“Always wear practical gear, such as thick footwear and walking stick. Bump the latter in the soil as you walk the more neglected areas. This will prompt poskoks to move away. Also, if you are renting a spot in forest, don’t leave bags or boxes in your immediate vicinities. Snakes may find these as an attractive hideout.”

Despite these precautions, Dorde underlines that vipers are part of natural world and should not be seen as an issue. “Our people have been sharing living space with poskoks for numerous centuries. We know where their hideouts are and even bring children in their vicinities, so that they can learn that as well. In no case do we kill or threaten them, Dorde concluded.

In case you are bitten, don’t panic. Be as calm as possible and don’t move. Immobilize the part of your body which was bitten and dial Emergency Services on number 112. It is advisable not to apply bandages or attempt to suck out the poison, as these procedures may lead to unwanted side effects.