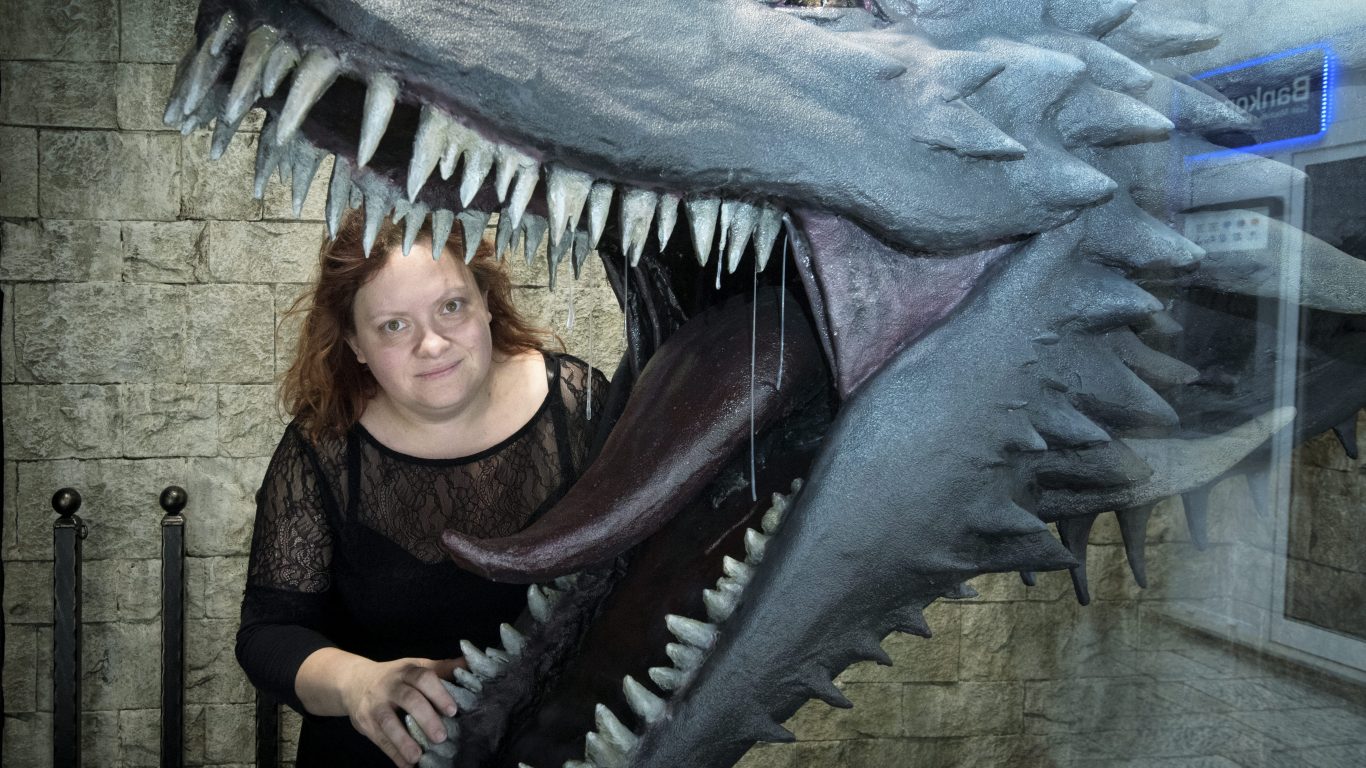 The intrigues next iron throne never seem to cease, and will probably do so long after the last season of GoT concludes on television screens.  HBO wrote history of fantasy medium with its darkish fable, and Croatia played a pivotal role in the making of it. Now you can visit Game of Thrones Museum in Split, a capital of Croatia’s Dalmatia region that served as one of the filming locations for the renowned series. 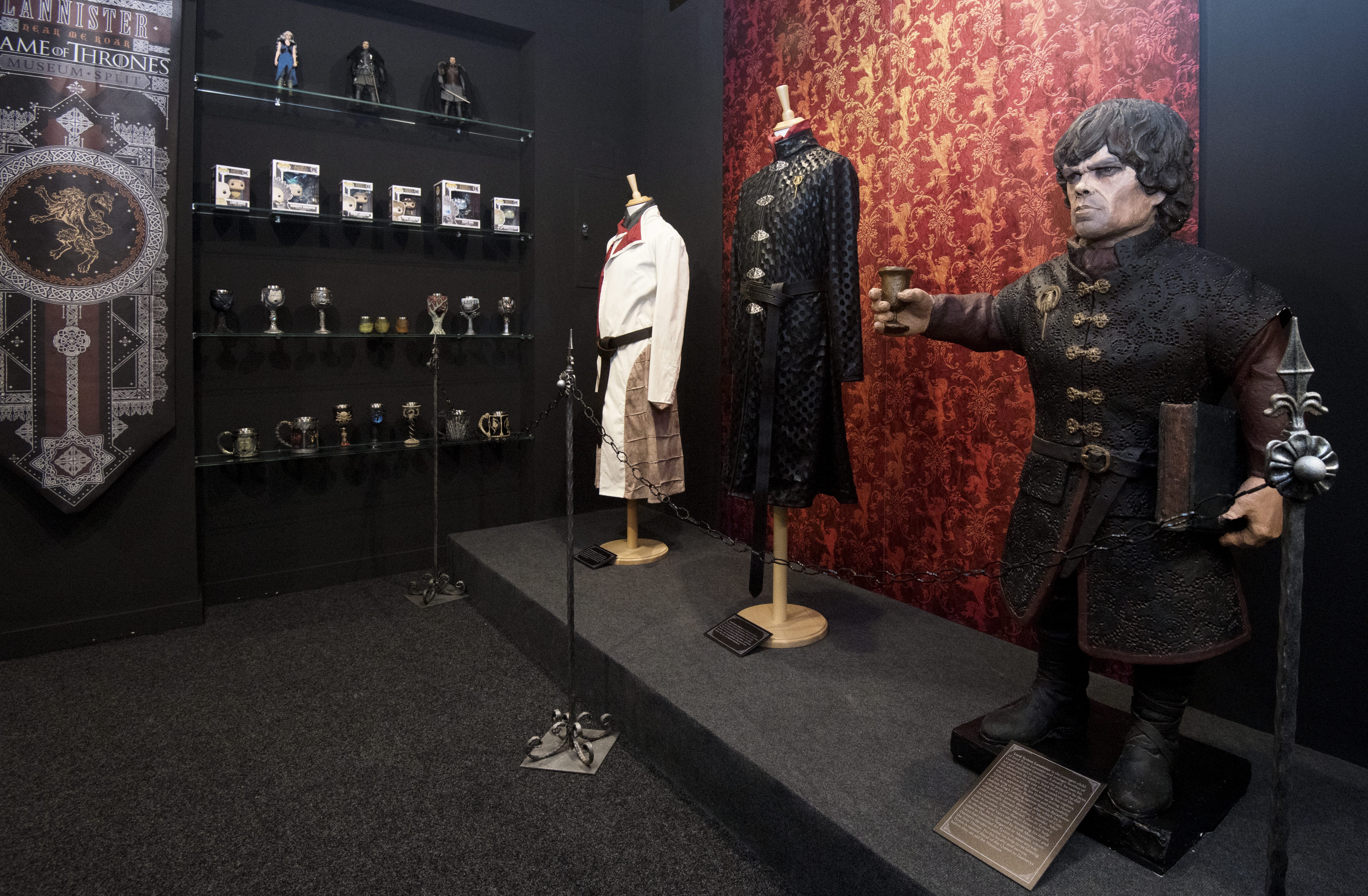 The museum can be found in Bosanska Street 9. It is very close to places where the series have actually been filmed in Split. The visitors can also explore the depths of Diocletian Cellars, which are also in the vicinity and which served as khaleesi’s dragon dungeon in the series. One of these magnificent being’s heads is greeting the visitors at the entrance, its model made in accordance with what we could call ‘real’ measurements.

“Everything is just like in the series. The exhibits are exact replicas of scenes, symbols and characters from the GoT,” said Luka Galic, the person behind Game of Thrones Museum. “Over forty people worked on this project, all of them huge fans of HBO’s dark fable that we wanted to present here.” 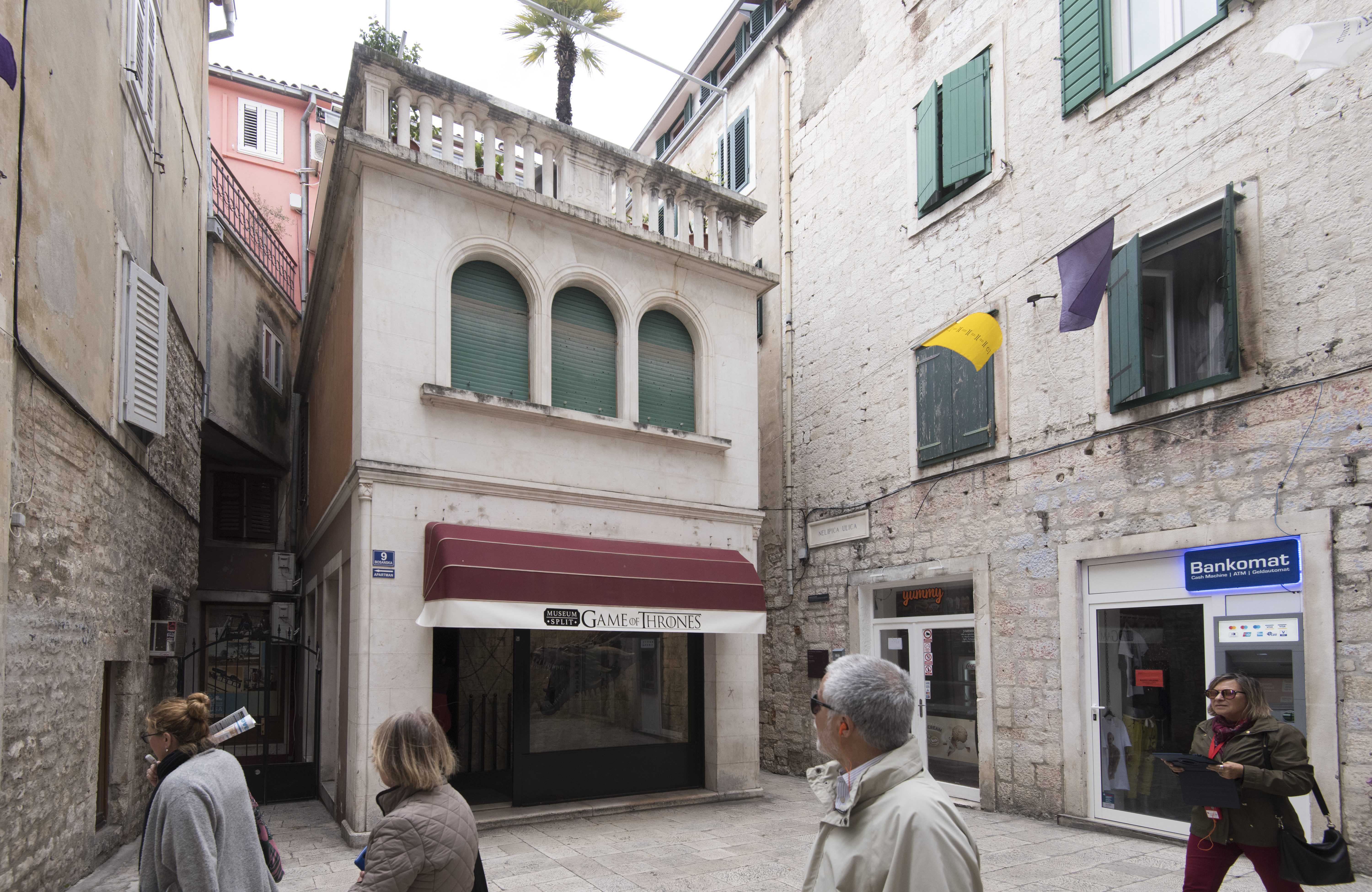 “I always felt that Split didn’t expose itself enough as a GoT filming location. This is why I wanted to open something like this in the city below Marjan Mountain. I really think it upgraded the tourist offer to large extent. Split deserved Game of Thrones Museum and people will gladly visit it,” Luka explained.

The museum has numerous unique and interesting exhibits, including photographs taken on the filming set and items that were used on the same occasion. Replicas of weapons and garments are also displayed. The site has several thematic rooms, each connected with one leading character of the story, such as Khaleesi, Thyrion, Hodor, Jack Sow, Arya and Night King. The aforementioned dragon head was made by academic sculptor Mislav Katalinic from Kastela. “I used iron construct as the base alongside with some other materials. The outer layer is made from rubber,” the artist explained to Croatia Times source, adding that dragon head has 2,20 meters in length and 1,20 meters in height. 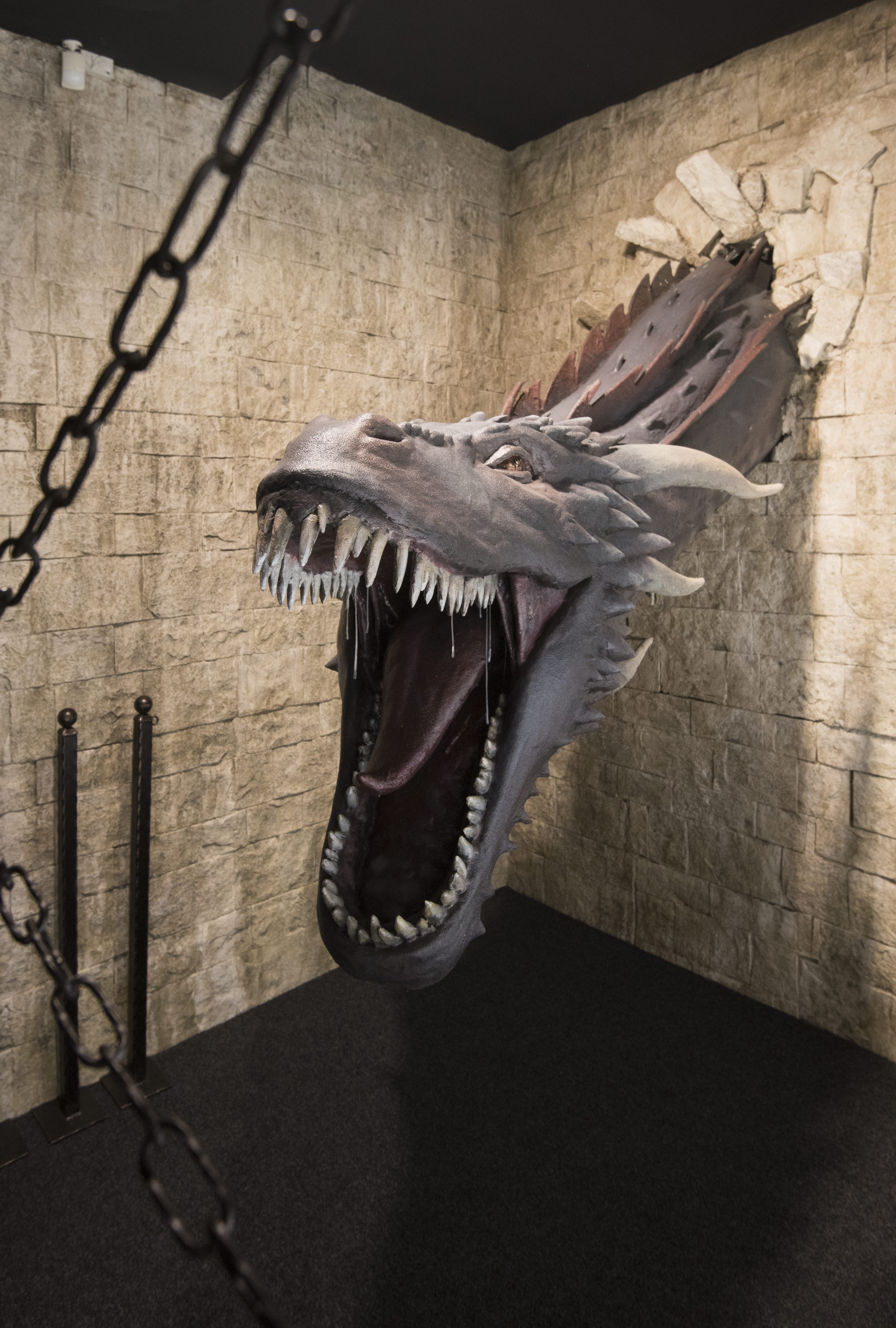 Game of Thrones Museum in Split has dark walls, adding to the macabre atmosphere that is well present in the series. In addition, the interior is filled with smell of cedar trees, jasmine flowers, lavender plants and ether oils, contributing even further to the mystical vibe. With this new attraction waiting for fans in Split, one can be sure that Dalmatian Capital will become even more desirable tourist destination.