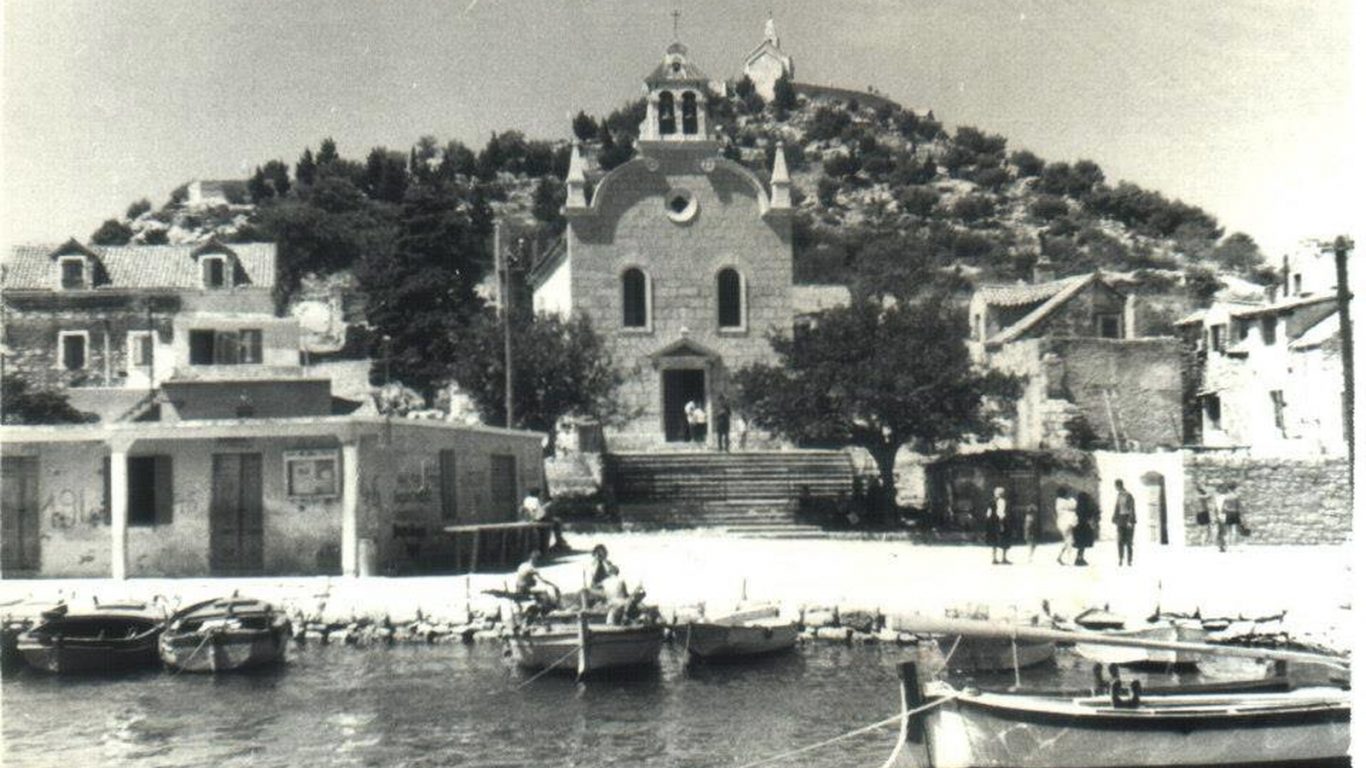 Tribunj’s tourist board has released a number of old, vintage photographs, depicting what life looked like in their town a couple of decades ago. Tribunj surely passed a long way since then, developing residential and tourist infrastructure, but one cannot ignore the charming atmosphere of its former age. It’s “Dolce Vita meets Croatian coast” kind of experience, and who knows, maybe someone’s grandfather visited this Dalmatian settlement during his youth. 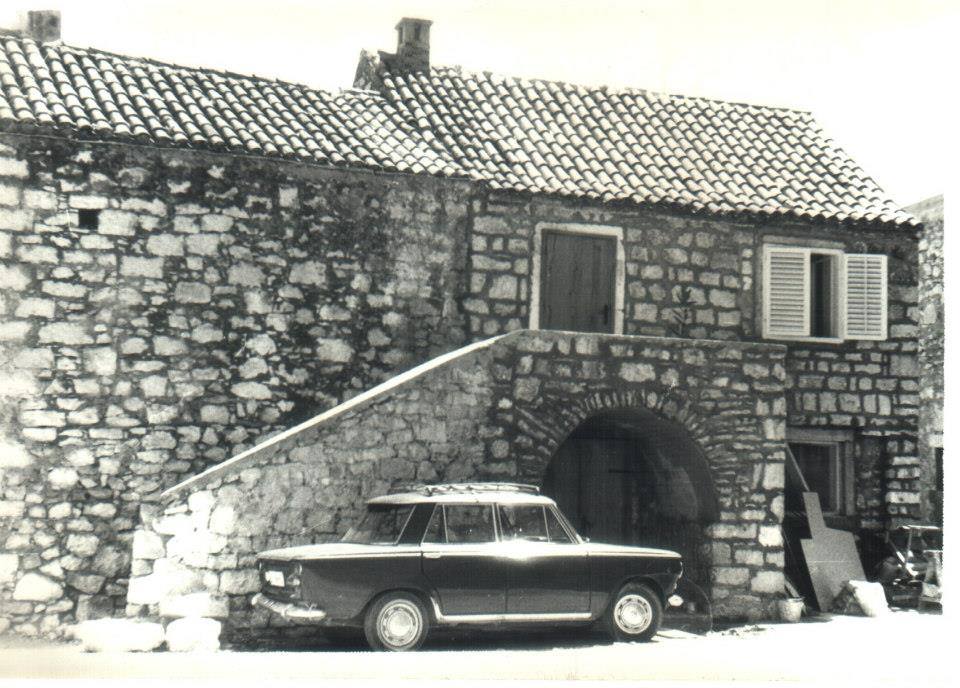 The small town was founded in 1463, occasionally changing its name during history. Historians believe the name derives from the old Slavic world describing a place of sacrifice, possibly of religious background.

The town is known for its distinctive traditional clothes, including a vest worn by males called kruzet and a female shirt called bust.

See all released photos in the gallery below, and if interested to learn more, visit Tribunj’s Tourist Board here.